Original story – Maruti Suzuki has been very successful in establishing the Nexa dealership network which deals exclusively with premium range of models. Nexa allowed the automaker to have a separate platform to offer premium car ownership experience which is not diluted by the existing setup catering to more affordable products.

After seeing Maruti successfully establish itself in the premium segment (something the company used to struggle for) using Nexa dealership network, Hyundai India is also reportedly planning a similar strategy to retain its stronghold in that space. 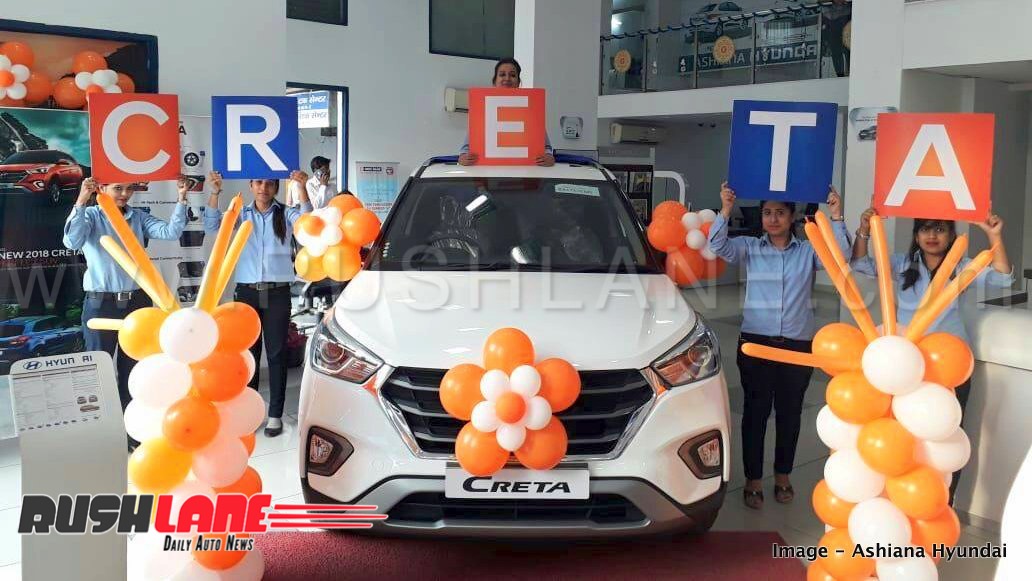 Team-bhp reports that, according to its source, the South Korean automaker is working on building a premium dealership network to retail its upcoming upmarket offerings including the Kona, a pair of EVs, new Elantra and Santa Fe.

Hyundai India has reportedly started recruiting new Regional Managers from this month to deal exclusively with the existing premium range of products (Creta and above). The new recruits are said to train dealers on how to offer an upmarket experience to premium car customers. The new premium dealership brand is expected to be floated by 2021.

Just like how Maruti Suzuki went about kick-starting the Nexa project, Hyundai India will also initiate by supporting the existing dealers to open stand-alone premium outlets under the new branding.

The automaker is also actively working on coming up with a strategy to co-exist with sister brand Kia which will have products in several common segments by 2020. The idea would be to avoid too much of cannibalization by having clear strategical differences between the two brands.

While Nexa opened up premium segment to the country’s largest car maker, a similar dealership network would help Hyundai India adopt a more aggressive (read cost effective) approach in the affordable segment (below Kona) through its existing network without having to worry about affecting its high-value products.