Hyundai Creta continues to be the highest selling SUV followed by the S-Cross and Duster. This popular SUV has beaten its competitors by quite a margin which is evident from the statistics given below. We have also included the Renault Captur in the list.

Sales of the four cars – Hyundai Creta, Maruti S-Cross and Renault Duster through the first quarter of 2018 stood at 28,573 units, 11,262 units, 2,952 units and 1,011 units respectively. Sales in the next quarter increased for the Creta and S-Cross while sales of the Renault Duster and Captur dipped. 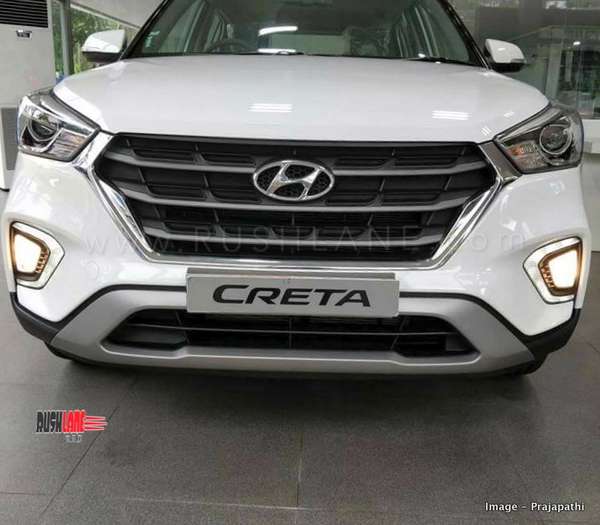 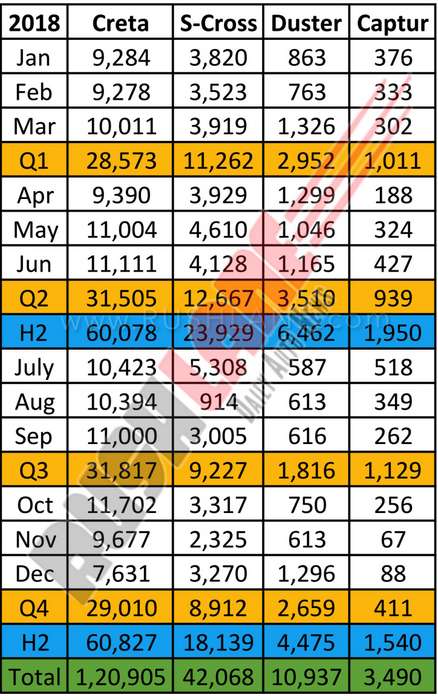 December 2018 saw a dip in Creta sales primarily due to the fact that buyers are waiting for the new Tata Harrier. However, taking the overall picture into account, the Hyundai Creta has emerged as the leading SUV in its segment and by quite a large margin.