Hyundai Custo MPV spied in China – Is this the Toyota Innova rival?

Hyundai has been toying with the idea of a crossover MPV for quite a while now. The idea started with HND-7 (Hexaspace) concept way back in 2012 but it was put it the back burner in favour of Creta. Considering that MPVs like Maruti Suzuki Ertiga and Toyota Innova Crysta managed to hold their places in major Southeast Asian markets, this segment naturally becomes an interesting one for Hyundai. The new Hyundai Custo MPV for the Asian markets has been spied in China without any camouflage.

The HND-7 previewed an compact 7-seat MPV at a competitive price point but Hyundai’s brand positioning over the last 8 years have come a long way. The South Korean brand has managed to successfully position itself in the mid-premium space and it looks like its upcoming MPV will target the Toyota Innova Crysta rather than Maruti Ertiga. The spy shots clearly show a 3-row MPV’s dimensions are in the same ballpark as the Innova Crysta. 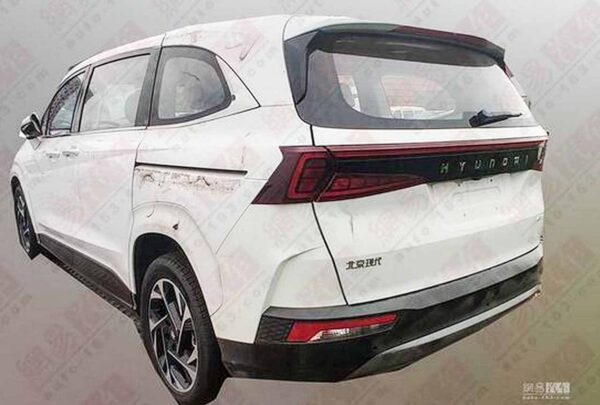 The Hyundai Custo MPV is a product developed by the Chinese Beijing-Hyundai JV. While the styling is unmistakably Hyundai, the front fascia design appears to be slightly different compared to the previous disguised prototypes spotted in South Korea earlier this year. It is possible that the version aimed at other Asian markets including India may feature a revised front fascia with Venue-style two-part headlamps. 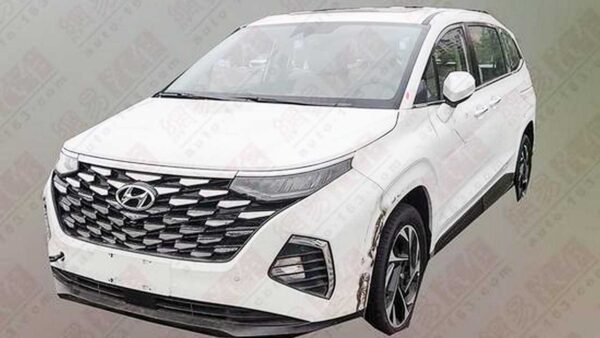 Interestingly, the China-spec Hyundai Custo features sliding doors at the rear with door handles located near the b-pillars. The rear combination lights run across the entire width of the car. Again, a feature which is not likely to be carried forward to other target markets.

The Custo sports a new dashboard design with a prominent vertically oriented touchscreen infotainment system. The multi-function steering wheel is similar to the one seen in the new Creta. The gear selector is shared with the new Sonata sedan. 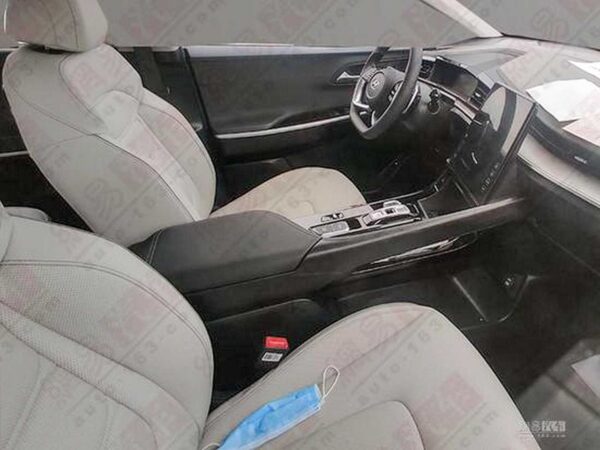 While it is not clearly visible, the Hyundai Custo MPV is equipped with configurable colour TFT instrument console. If the recent Hyundai vehicles are to be taken as references, one can expect the upcoming MPV to be loaded up to gills with modern features.

It is being reported that the China-spec Hyundai Custo MPV is powered by a 2.0-liter turbocharged petrol engine mated to 8-speed AT, producing 237 hp and 353 Nm of torque. If the MPV is to come to India, it is likely to share its powertrain lineup with the Creta which offers 1.5-liter petrol and diesel motors.

Hyundai India has previously gone on record to state that it is cautiously studying the feasibility of an MPV for our market. Given that its intended rival is doing well, the Hyundai MPV project is expected to receive a green signal for India but we are not likely to see it before 2022.