Hyundai has announced a recall for two of its cars, Grand i10 and Xcent. The cars affected by the recall were manufactured between 1st Aug, 2017 and 30th Sep, 2019. All the affected cars have a factory fitted CNG unit, and coincidentally, all of these are non-ABS models.

Looking at the configuration, it is highly likely that majority of these are Prime editions of Grand i10 & Xcent, basically the fleet specific variants. As per the notice, the vehicles may have a potential issue in the CNG filter assembly. Hyundai will be reaching out to all customers via its dealerships and will replace the CNG filter assemble free of cost.

Across India, 16,409 vehicles have been affected by the issue. The process is expected to start around 25th November. In a regular scenario, the replacement exercise shall take around an hour at the service station. 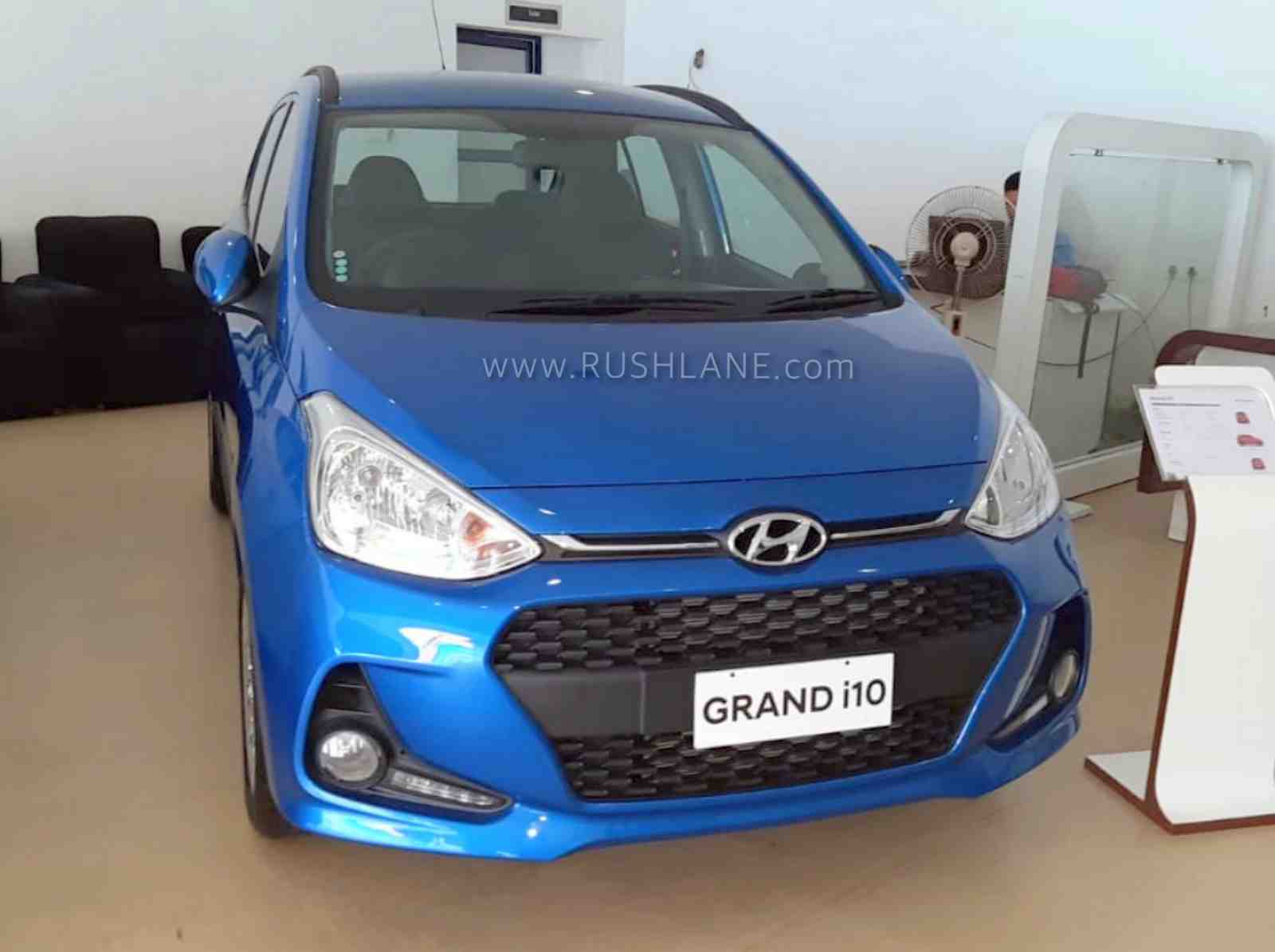 The Grand i10 and Xcent draw power from the same engine in its CNG configuration. The engine is a BS4 compliant 1.2 litre petrol (dual-fuel) unit and dishes out 66.2 hp and 99Nm of max torque. It gets mated to a 5-speed manual transmission.

On the Grand i10, the combination delivers a fuel economy of 26.88 km/kg while on the Xcent it returns a mileage of 26.11 km/kg. Both the vehicles are covered by Hyundai’s standard warranty which is valid upto three years or 1 lakh km, whichever is earlier.

Hyundai is currently busy with realigning its product portfolio. It recently announced that it has discontinued diesel variants of the current Grand i10. Additionally, it had shared a teaser of the next generation Xcent, which will be called the Hyundai Aura.

The discontinuation of some variants of Grand i10 is a move through which it wants to focus more on the recently launched Grand i10 NIOS. We won’t be surprised if a similar strategy is taken up by Hyundai for Xcent and Aura too.

The BS6 emission norms will be kicking in from 1st April, 2020. While many OEMs like Maruti, Renault and Toyota have confirmed that in the future, they won’t be offering diesel engine options in their small cars; Hyundai on the other hand has made no such announcement. In fact, it has also stated that it will continue to offer BS 4 models up till the April 2020 deadline.