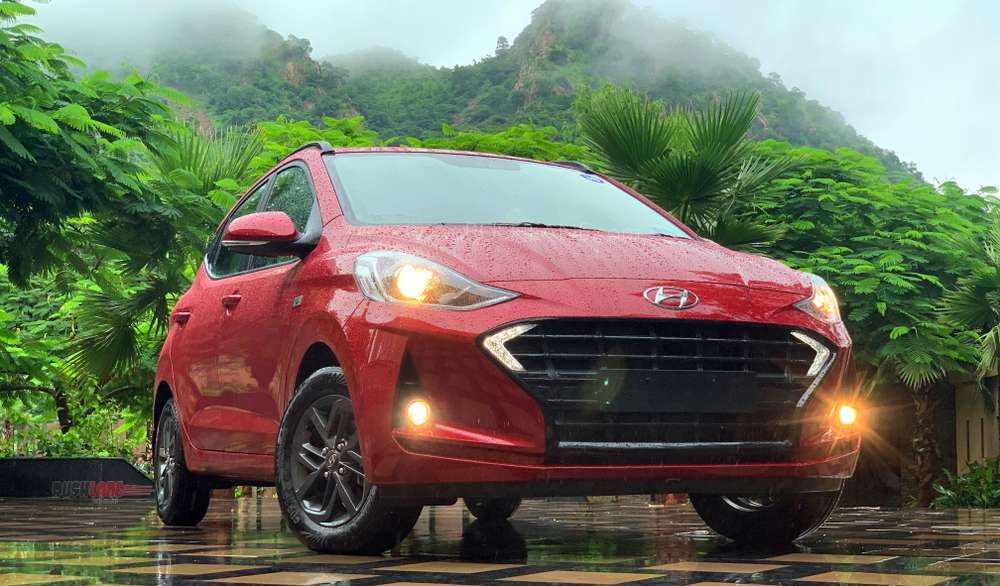 India’s second largest carmaker, Hyundai is working aggressively to reach the top spot. It’s quite an uphill task, but with recent success of new products such as Venue, everything seems possible for the carmaker.

After capturing the compact SUV segment with Venue, Hyundai has launched Grand i10 Nios, which will take on its primary rival and bestselling hatchback Maruti Suzuki Swift. Just like Venue, Nios comes with a range of upgrades and several first-in-segment and best-in-segment features.

Exteriors: Targeted primarily at the young generation, Nios comes with a bold, modern, sporty and youthful design. Nios is a visual treat for the eyes with its sculpted body work and smooth curves. Adding to the hatchback’s unique character are components such as projector headlamps & fog lamps and trendy radiator grille. 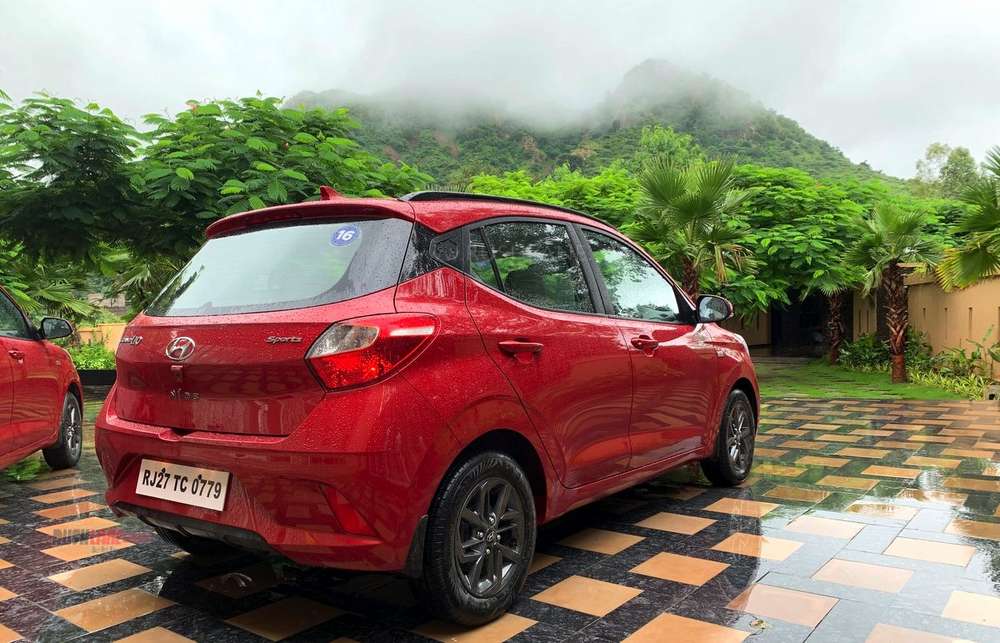 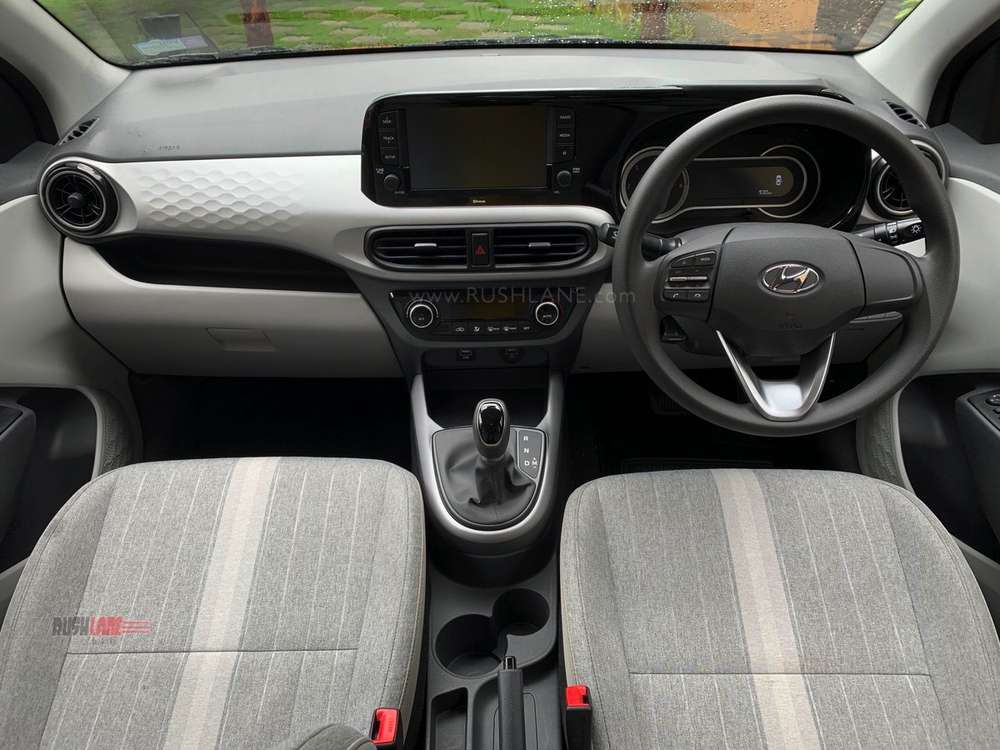 Comfort and convenience: Nios is designed to maximize driving pleasure and provide optimal comfort to passengers. The spacious cabin has ample legroom and shoulder room for all five passengers. As compared to Swift, Nios is offering more head room, leg room and shoulder room for rear passengers. At the front, these spaces are largely the same for both Nios and Swift. Nios front and rear seats are bolstered, which ensure superior comfort for users. Seats come with thigh support, which is very useful during long journeys. 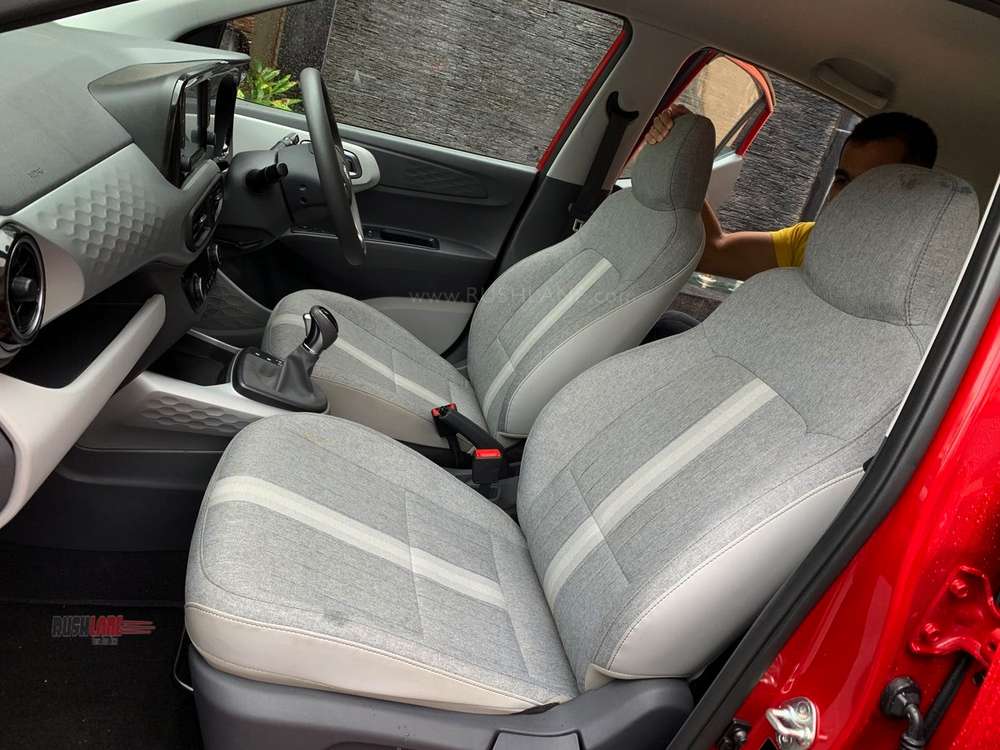 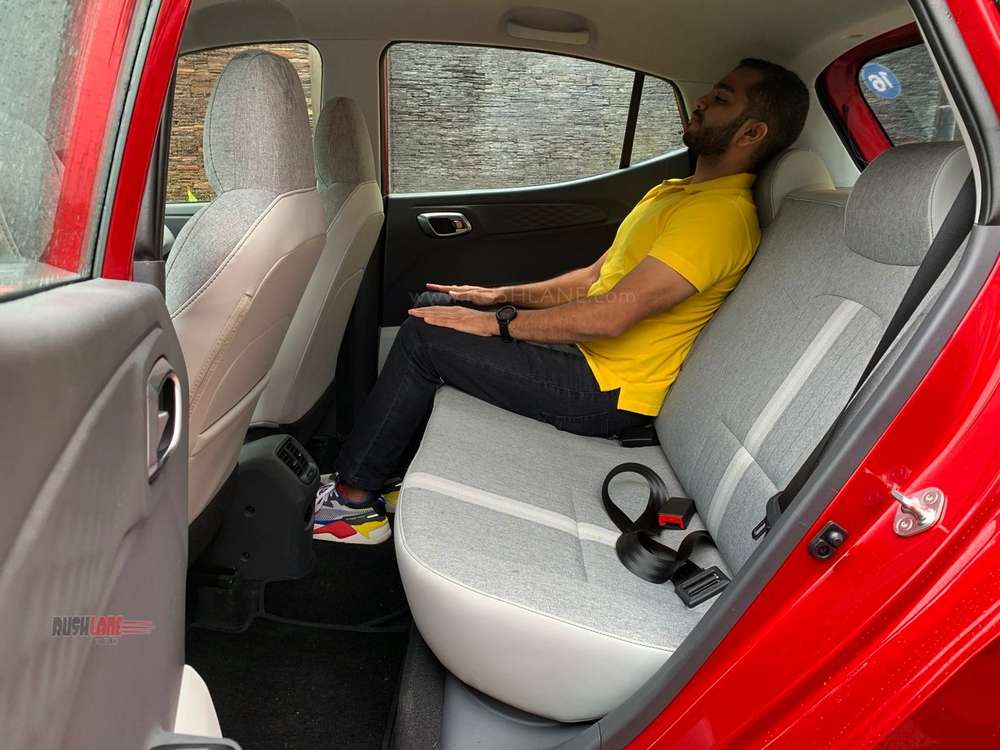 Driving Dynamics: During the media presentation, Hyundai stated that they have tuned their Grand i10 NIOS more for city driving, and less for highway / speed drives. What this implies that the car may not interest you, if you are planning to get a driver’s car.

This is easily felt when you sit behind the wheel of the car and start driving. The petrol engine, though same as before, is now BS6 compliant. On paper, the engine output remains same. But while driving you realize that compared to the BS4 Grand i10, the BS6 NIOS is lower on performance. The initial pickup is good, up until 80 kmph. But it starts to struggle once you are in the triple digits. 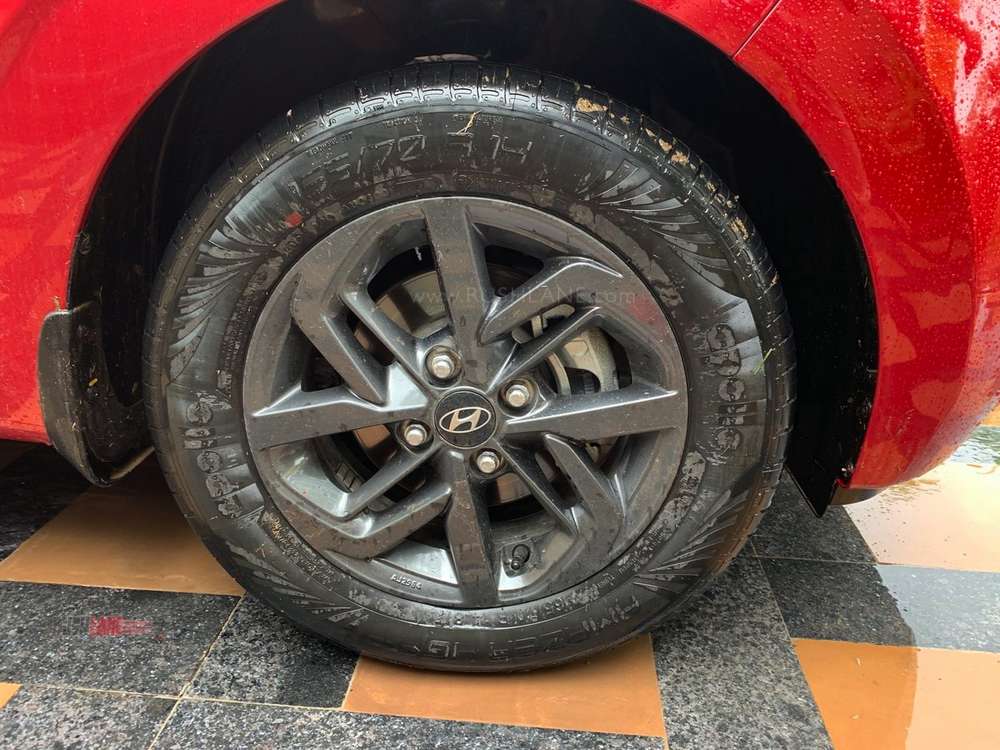 Diesel engine performance is slightly better than that of the petrol unit, thanks to the higher torque of 190 Nm. Pickup of the diesel NIOS is also better, in both AMT as well as the manual unit. Though there is the diesel clutter sound which seeps into the cabin, and this could be irritating during long drive.

Manual gearbox is good and delivers smooth shifts. AMT variant, when driven in calm manner, gives no jerks during gear shifts. But if you are in a hurry, and have your foot down on the pedal, you will get the jerks during gear shifts in AMT. In the city, the AMT works like a charm, it is only on the highway that this gearbox struggles a bit, exactly the point mentioned by Hyundai during media presentation. Overtaking will need getting used to the gearbox. You cannot just simply down the gear or press the pedal harder in order to overtake. You will have to generate momentum and time the overtaking manoeuvre, which should be easy getting used to.

What has improved, is the steering response and handling. Thanks to the new chassis, the NIOS is much more stable at higher speeds. The steering wheel too weighs in nicely with the increasing speed. The suspension setup is not as soft as the Maruti Swift. This has also helped the car to be more stable on the road. Tyres provide good grip. Brakes deliver good stopping power. During our entire drive we drove the car in heavy rains and not once did the tyres lose grip. There was considerable amount of road noise that was seeping in to the cabin through the tyre walls. This was audible to the front as well as the rear passengers. 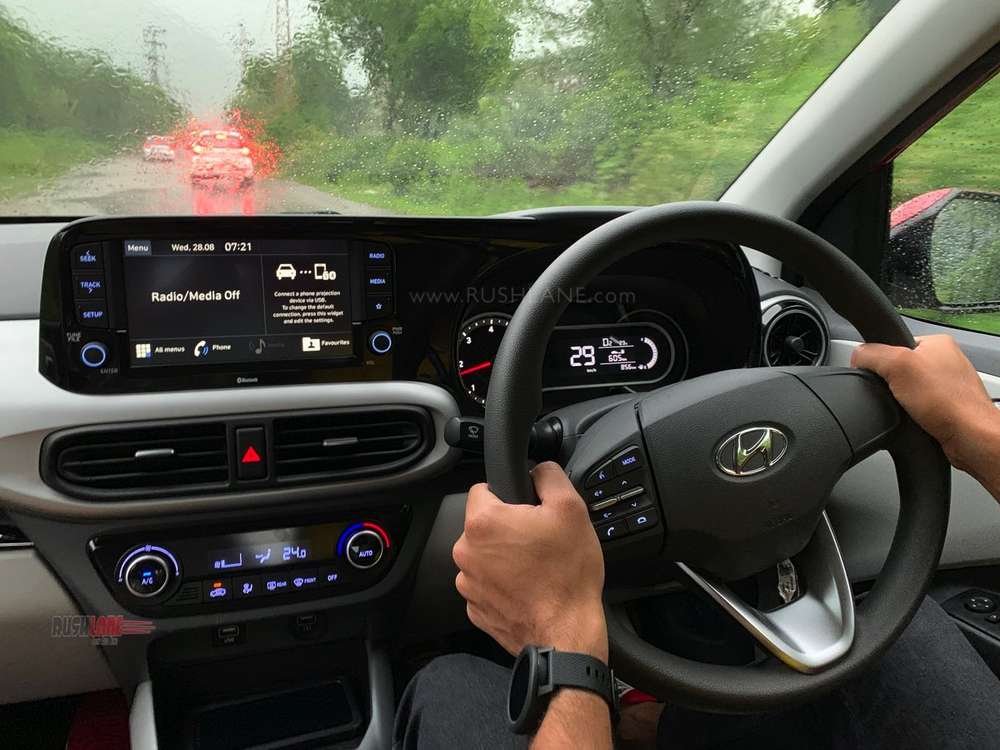 Ergonomics are sorted really well, as everything is in place. From the steering wheel to view from the windscreen to instrument console and seating comfort. The Hyundai Grand i10 NIOS offers you a good view of the surrounding, allowing you to be in a better control of the car in any situation.

Verdict – Hyundai has not removed Grand i10 from its line-up, it will be on sale along side the NIOS. That is because the car still has a good demand. It is still one of the best cars available in the segment. NIOS betters the Grand i10 in many aspects, especially on the aesthetics and premium factor.

Hyundai Grand i10 NIOS is high on features and comfort. It offers unmatched quality of interiors, which not only look good to the eye, but also feel nice to the touch. And the package is attractively priced too. Offering more space, more features, and that too at a lesser price than its main rival – Maruti Swift.

NIOS is built on the Grand i10’s success formula. With the NIOS, Hyundai now aims to launch a two pronged attack on the segment leader Maruti Swift. Will the two Grand i10’s together manage to tackle Swift down, just like what the Hyundai Venue did to the Maruti Brezza? Only time will tell.

Disclaimer – For this review, Hyundai India invited and hosted us. And they paid for our travel, stay, and food.