Hyundai i20 Active removed from website – Discontinued due to BS6 ?

The Hyundai i20 Active, a variant of the popular hatchback with rough road package, has been removed from Hyundai India’s official website.

This removal suggests that the automaker has decided against updating the variant to BS6 standard which is set to kick in from April 1, 2020. We reported earlier that Hyundai has recently discontinued petrol CVT and diesel variants of the Elite i20 premium hatchback. Only the petrol manual variants will be upgraded to BS6 standards as the company is gearing up to welcome the next-generation model soon.

Compared to the regular version of the hatchback, the Hyundai i20 Active featured different alloy wheels and crossover-like elements such as roof rails, front and rear silver scuff plates and black plastic body cladding. The soft-crossover shared its powertrain lineup with the regular hatchback. The petrol engine was a 1.2-liter unit which produced 82 hp and 115 Nm of torque. The diesel unit displaced 1.4-liter and dished out 89 hp and 220 Nm of torque. The former was equipped with a 5-speed manual transmission while the latter received a 6-speed manual unit. 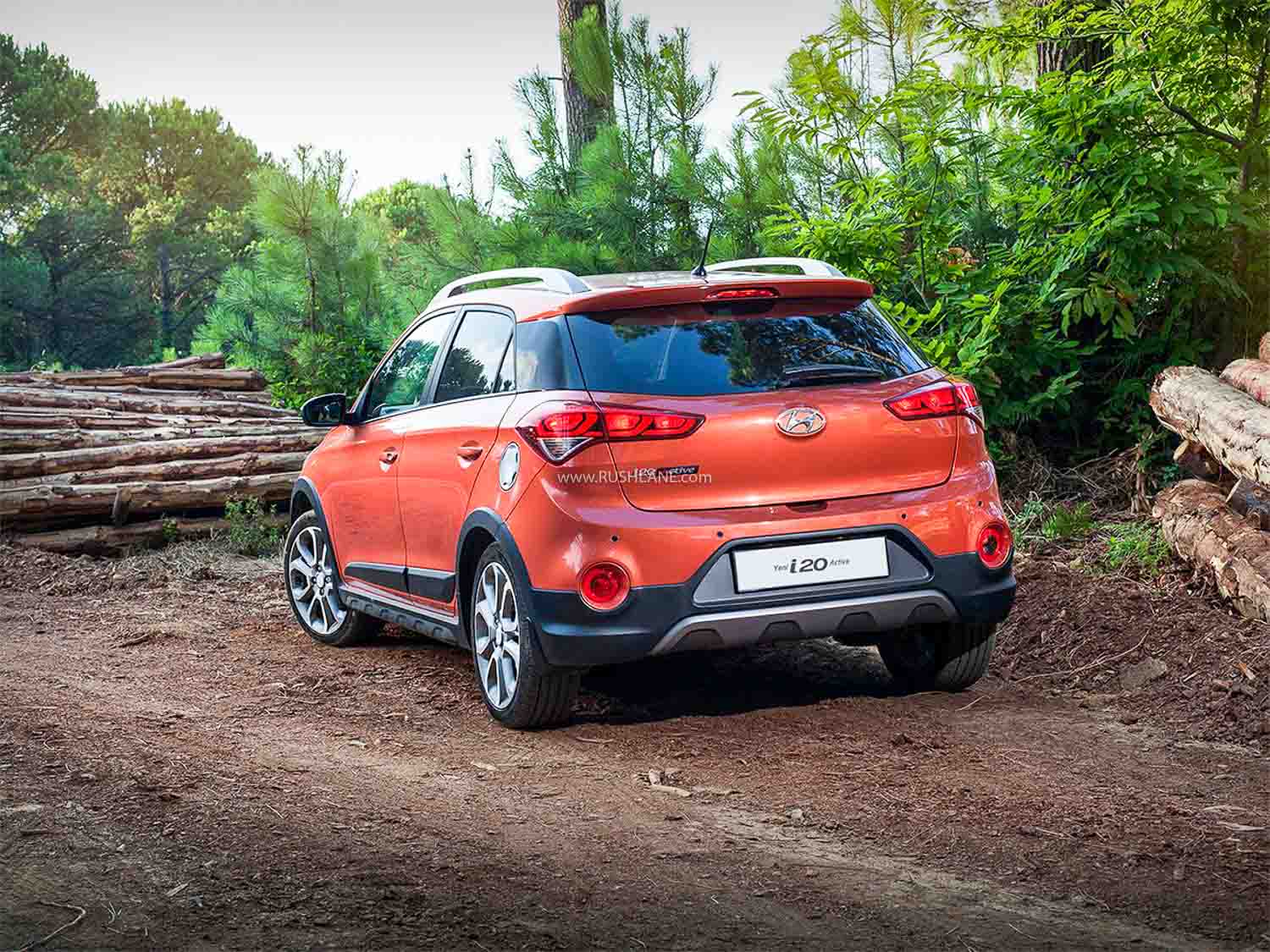 It remains to be seen if the next-generation Hyundai i20 will spawn a new Active variant or not. The all-new hatchback has been testing extensively in India as well as Europe. Based on the recent teaser sketches released by the South Korean automaker, the upcoming iteration of the premium hatchback features completely overhauled front and rear fascias while the profile bears familiarity.

The interior is all-new as well, and as confirmed by the latest spyshots, the hatchback will sport fully digital instrument console (at least the higher variants will offer this feature). Needless to say, the 2020 Hyundai i20 will come equipped with state-of-the-art connectivity features and an updated touchscreen infotainment system.

We expect the new Hyundai i20 to be offered with two petrol and a diesel engine option in India. The current 1.2-liter naturally aspirated petrol engine with BS6 update is likely to serve the entry level variants while the higher variants are expected to be powered by the new 1.0-liter turbocharged petrol unit. The diesel engine of choice is expected to be a detuned version of 1.5-liter engine which powers the brisk selling Kia Seltos. The 2020 Hyundai i20 is slated to be launched in the middle of this year and India is expected to be the launch market.