For Hyundai i20 hatchback, it’s yet another milestone with 1.3 million (13 lakh) sales reported. It was back in 2008 that the first-gen i20 was launched in India. A facelift followed in 2012, and the 2nd gen i20 was launched in 2014. By this time, India had become one of the biggest market for the i20, and continues to remain so till date.

Post the new gen, earlier this year updates were once again introduced on the i20, earlier in 2018. Called as Hyundai ELITE i20 in India, it is a part of Hyundai’s 10,000 club cars, which lists cars that register at least 10k units in sales each month in India. 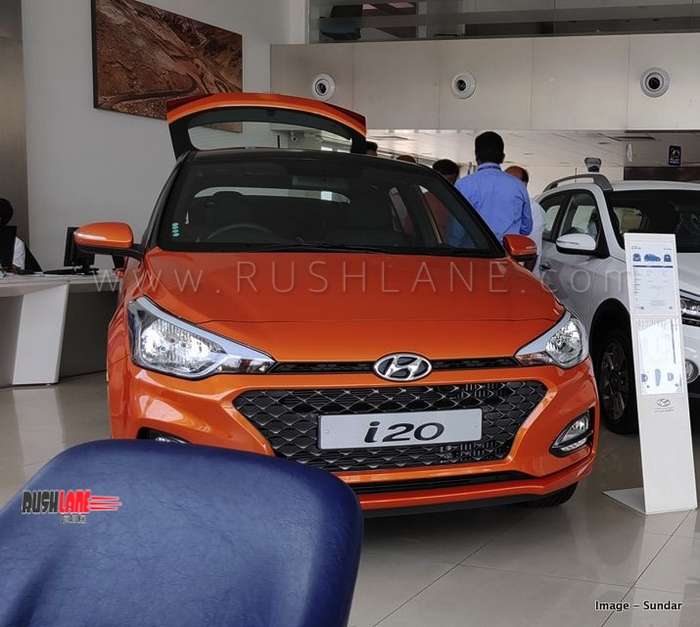 In these ten years, India has accounted for 8.5 lakh units sold. This means of the total Hyundai i20 sold globally, more than 65% have been sold in India. It has been in the best selling list of cars of India for some years now. In the segment, its main rival is Maruti Baleno, which accounts for about 18,000 unit sales every month. Soon, the i20 and Baleno will get a new rival, in the form of Tata 45X. 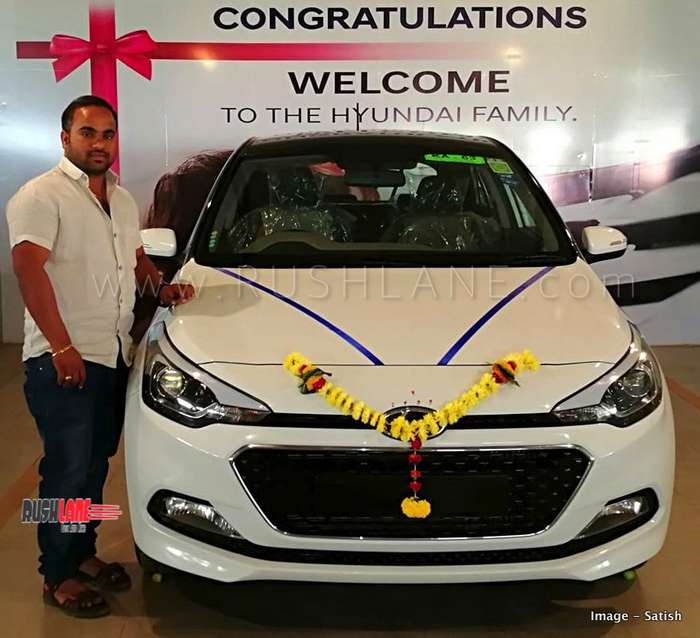 The petrol car is mated to a 5-speed manual transmission and CVT option, The diesel engine is mated to a 6-speed manual. Hyundai i20 variants are offered in a price range of Rs 5.43 – Rs 9.24 lakh (ex-sh, Delhi). In global markets, Hyundai i20 is available as a 2-door hatch and a 4-door hatch. But in India, only 4 door variant is on offer.

Vikas Jain, AVP National Sales, Hyundai Motor India said, “The i20 established the Premium Compact Segment and has been a stellar brand that personifies Hyundai’s Modern Premium positioning. It has set new benchmarks in the Premium Compact segment and continues to dominate with its world class appeal, performance and looks.”