Rakesh Srivastava, the former director of marketing and sales at Hyundai Motors India Ltd., who resigned from his post in September, 2018, is reported to have joined JSW Group’s management team that is working on entering the electric vehicle space by 2020.

Earlier, rumors suggested that Srivatsava is set to join BMW India but The Hindu BusinessLine claims that it has confirmation from its sources within JSW Group about the latest development. 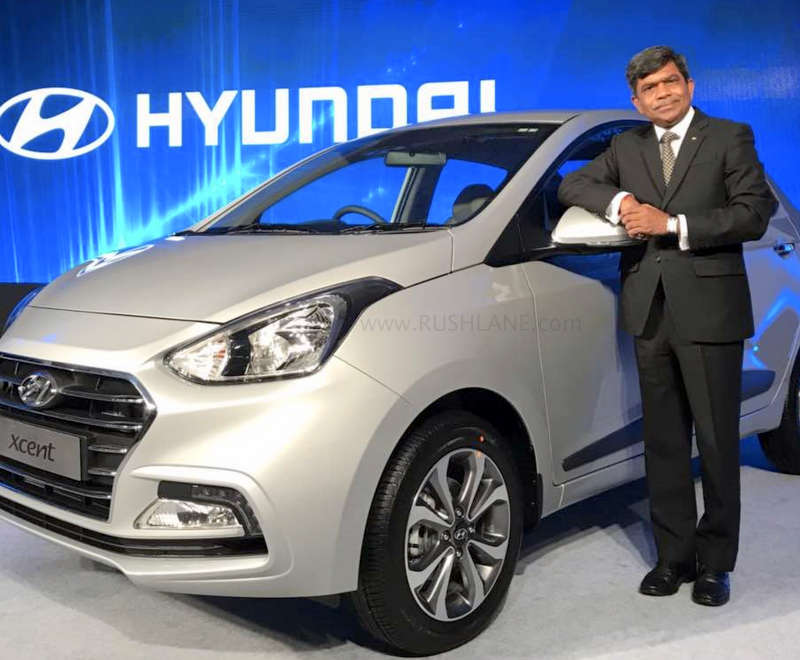 According to the publications sources, the automotive industry veteran will be responsible for steering the future mobility plan of the USD 13 billion conglomerate. As a part of the founding leadership team of JSW’s new EV vertical, Srivatsava would play a vital part in getting the operation up and running. The EV entity is reported to be gearing up to manufacture its own electric vehicles by deriving technologies from overseas markets.

JSW announced its big plans for electric vehicles earlier this year and has appointed ex-GM veteran Sergio Luiz Pegoraro Rocha as the Chief Operating Officer of the EV unit. Hiring of Rakesh Srivastava would add further momentum to the group’s new venture. He will be based out of JSW’s Mumbai headquarters. 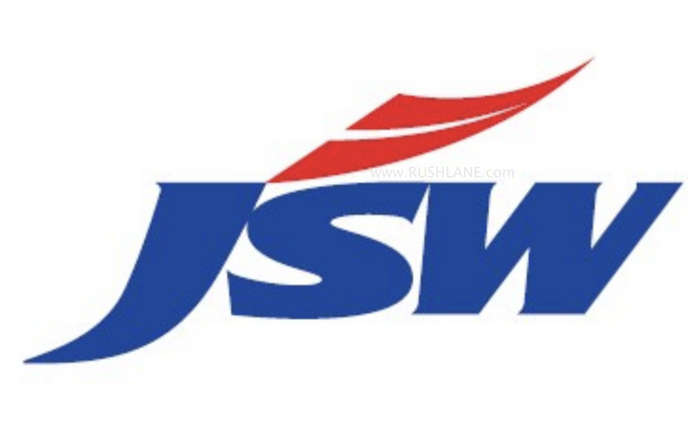 Rakesh Srivastava spent around six years at HMIL where he is credited for several initiatives including expanding the channel partners. He also became the first Indian executive to receive Hyundai Global’s Executive Of The Year award in 2015. Prior to joining HMIL, Srivatsava spent around 15 years at Maruti Suzuki India Ltd.

JSW’s foray into automotive business comes at a time when electrification is talk of the town. It would be interesting to have a well funded player in the Indian EV scene who has experience doing business in the country but has no automotive legacy. With electrification, the automobile sector is set to witness a huge shift in paradigm and JSW Group could approach the business with a fresh perspective compared to the traditional players.