In May 2019, Hyundai launched their new Venue compact SUV. A sub 4 meter SUV, whose bookings of the car opened on 2nd May, while first car officially rolled out the company plant on 6th May 2019. Soon after, dispatch to dealers had also started. Hyundai aims to sell about 10,000 units of Venue in India every month. The car has already received over 20,000 bookings since 2nd May. 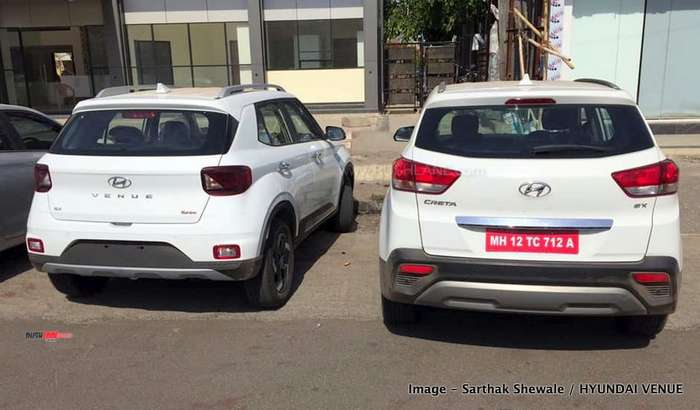 Considering that the sales number calculated are not retail sales, but the cars which are shipped to the dealer from plant; Hyundai has included the units of Venue SUV which were manufactured in May 2019 in the sale report. Despite the launch of a new car, who has received record booking numbers, Hyundai India could not manage to save itself from posting a decline in domestic sales. It will be interesting to see how Venue sales help Hyundai. The SUV has been launched at an aggressive price, and is most likely to eat into the market share of rivals.

One of the biggest reason behind decline in sales is the upcoming BS6 norms. Many buyers are holding their purchase and waiting for the BS6 variants to launch. India will shift to BS6 norms by 1st April 2020. Another reason is the decline in buyer sentiment. SIAM – Society of Indian Automobile Manufacturers wish that govt announce a cut in GST rate for auto sector in the upcoming budget, which will bring some respite to the decline in sales of auto industry in India.