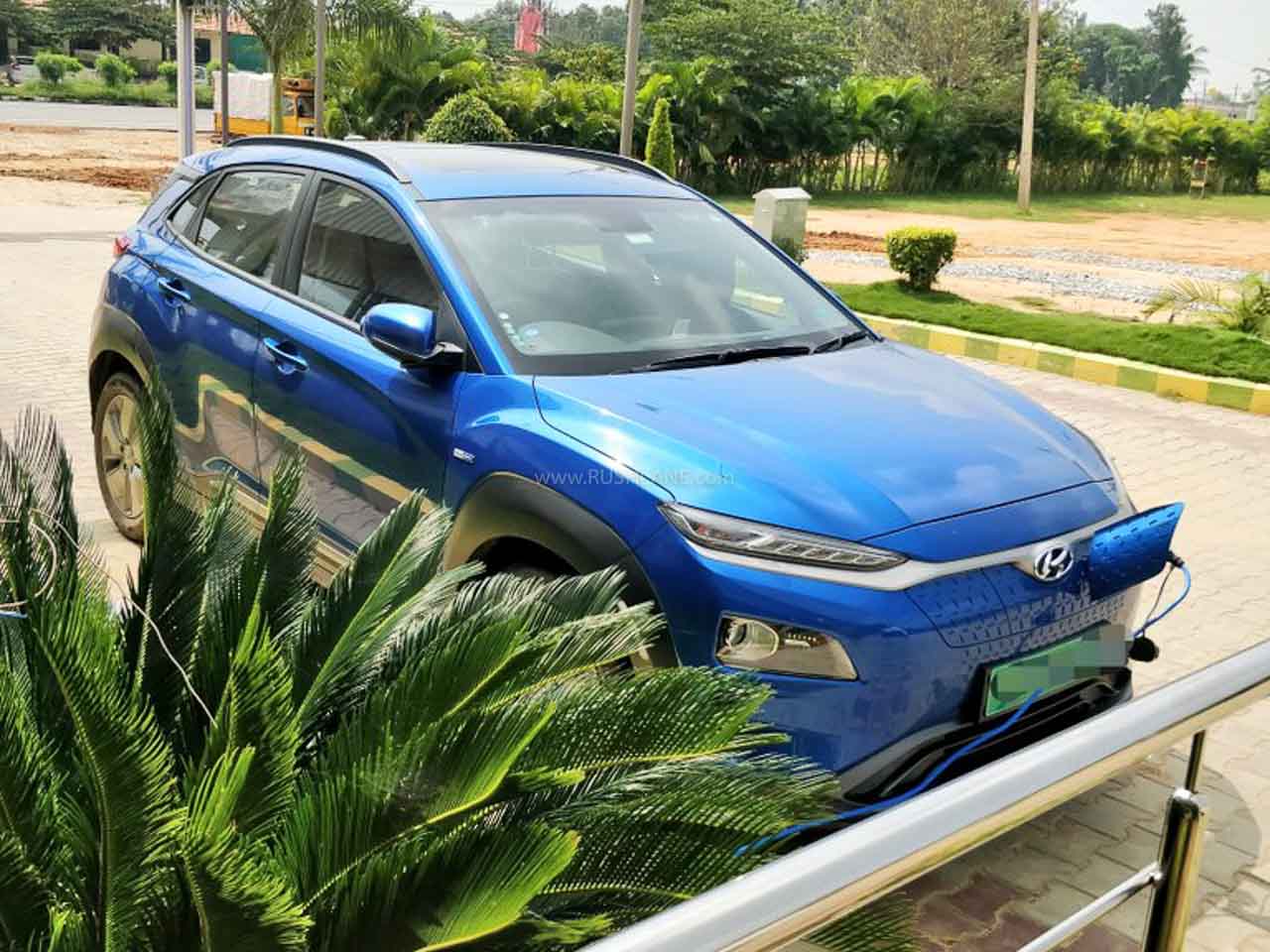 The Indian automotive industry is at a budding stage when it comes to all-electric powertrains. At the moment, two-wheelers (especially scooters) have the highest choices of ‘direct’ emission-free products. Bangalore-based Ather Energy has clearly set a high benchmark for made-in-India electric two-wheelers.

One of the main reasons for this is high pricing (relatively). Furthermore, at least in the present market scenario, electric four-wheelers seem viable only in urban environments where there is enough supporting infrastructure. Yet it appears that EVs carry some less-discussed benefits over a regular ICE alternative.

Arun Bhat S (@arunbhats on Twitter) has shared the one-year service cost of his Hyundai Kona Electric, proving that low maintenance charges could make up for an EV’s high initial cost. Trident Automobiles, a Hyundai dealership in Bangalore, charged him just Rs 1,043 for the electric crossover’s yearly maintenance.

An electric vehicle has far less moving and wearing parts inside its power plant. Auxiliary systems such as lubrication, cooling, belts and pumps are also minimal. Thanks to regenerative braking (also known as ‘brake re-gen’ or ‘energy recovery’), pads last longer as well. Certain EVs including Tesla models feature a ‘single-pedal’ mode which virtually eliminates the use of a brake pedal under normal city driving conditions. The energy recovery is strong enough to retard the vehicle’s motion.