In a recent interview, Hyundai Motor India Pvt Ltd.’s CEO, Mr. Y K Koo stated that in the future, Hyundai is expected to manufacture and export electric vehicles from its Chennai plant. Additionally, he mentioned that the first electric product from company’s stable will be a SUV, slated to be launched in the second half of 2019.

Though exact details about the product weren’t revealed, there are high chances that the product could be the Kona SUV which has already made its Indian debut at the 2018 Auto Expo in Delhi. 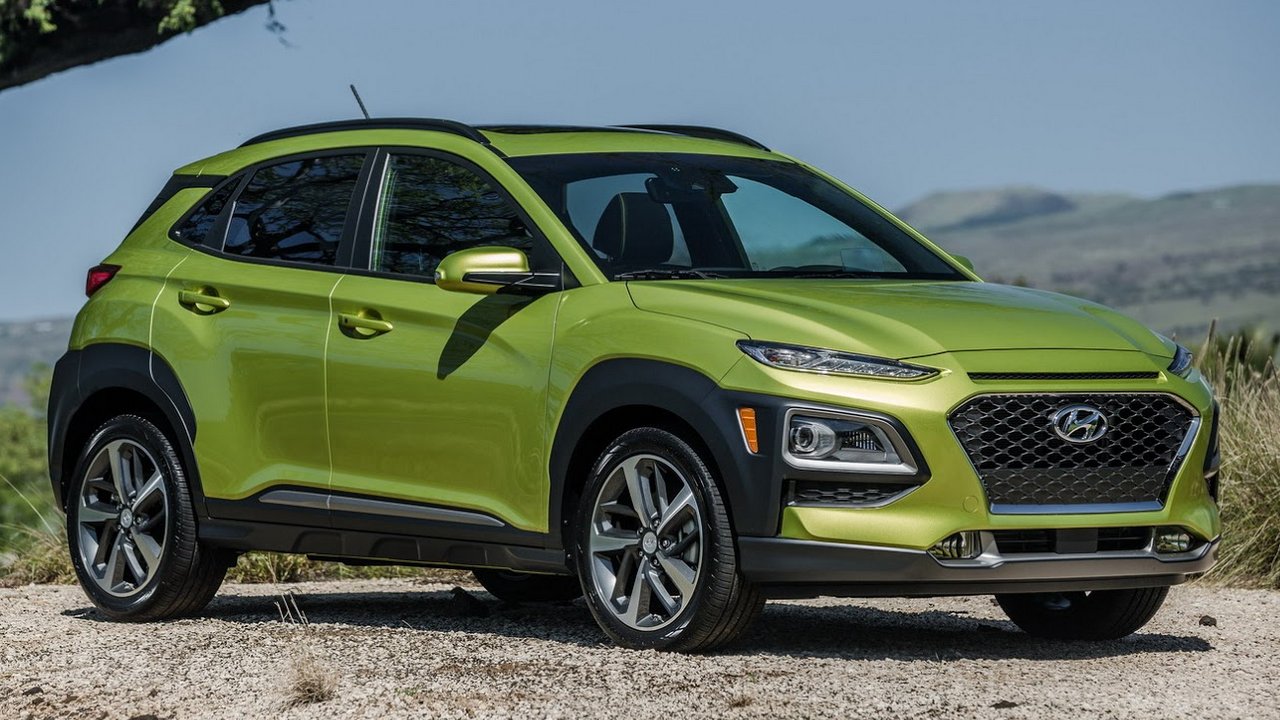 Prices and specification details for the UK version of the SUV have already been revealed. We expect Hyundai to launch the base variant of the SUV in India, to keep a check on the price-tag.

India, most likely will get the SUV housing a 39.5 kWh battery, coupled with a 100 kW electric motor, which can power the SUV with 135 PS & 395 Nm of torque and achieve a top speed of 167 km/h. The SUV comes with a single-speed automatic setup to take care of transmission duties. 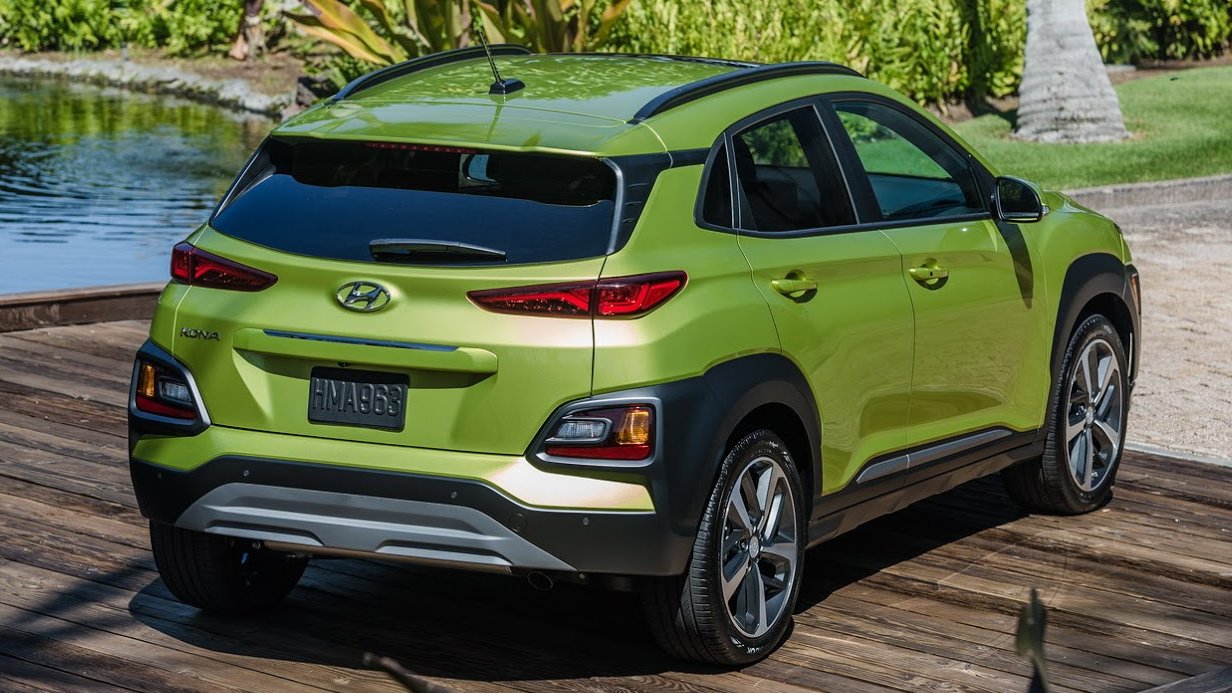 The range of the Kona SUV is relatively far better than any other EV available on Indian roads. The total range on a full charge is around 300 km. It takes six hours to charge up the battery completely, while it can charge up to 80 percent with a fast charger within an hour and provide a range of around 240 km.

The upper-end variant of Kona gets a more powerful 150 kW motor with a 64 kWh battery which has a total range of around 482 km. Chances of this variant to make its way in India are relatively unlikely, considering that the Indian market is highly price sensitive.

Once launched, it will be one of the most premium EV in the Indian market. Pricing is expected to be around INR 30 lakhs.