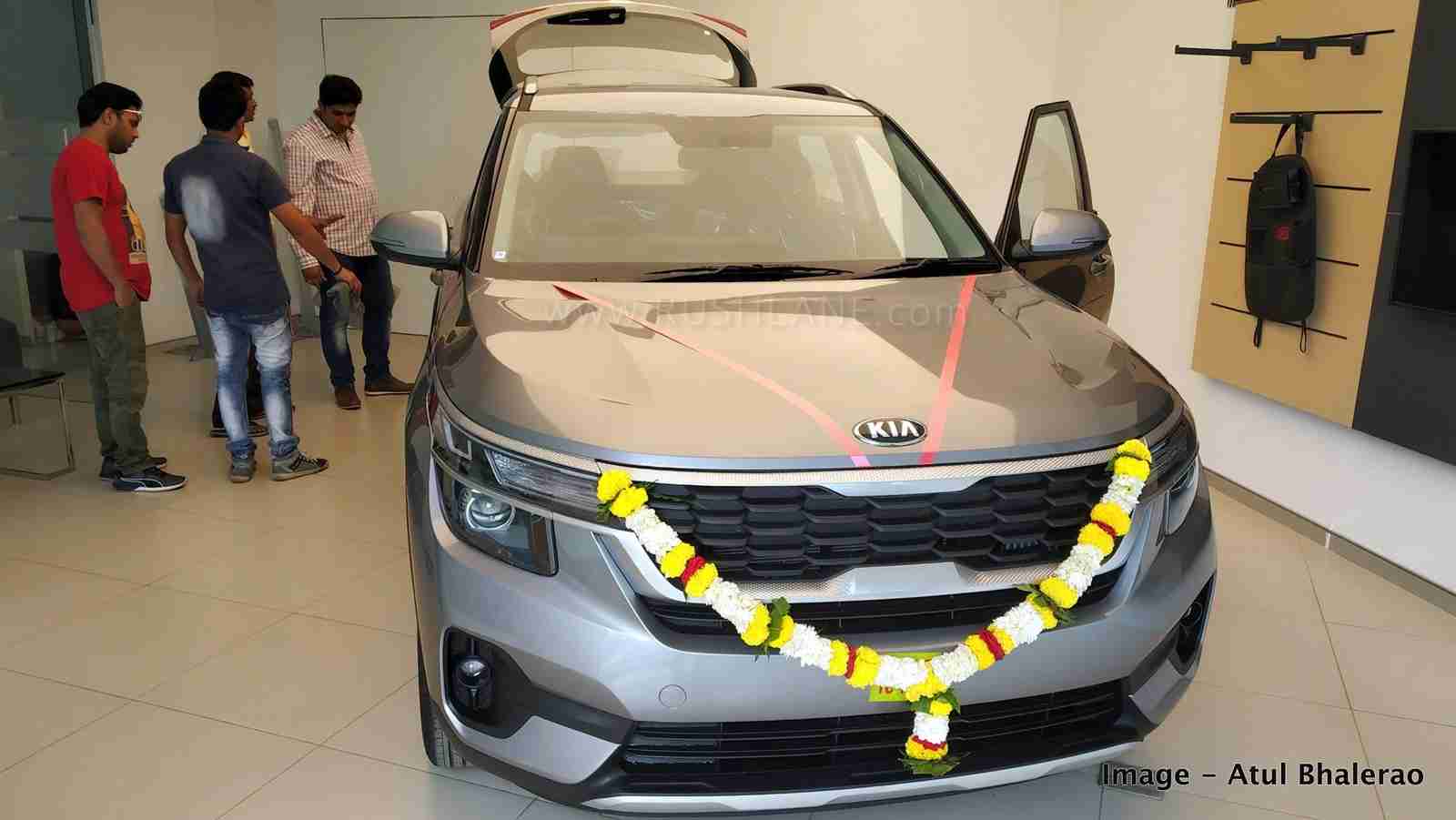 India’s second largest carmaker, Hyundai harbours the dream to become the number one car manufacturer in the country. However, persistent dominance of Maruti Suzuki has forced Hyundai to settle for the number 2 position. But the outlook is encouraging, as Hyundai appears to have taken a big leap in October. If we account for sales of Kia Seltos in October, we see that Hyundai Group in India has been able to increase its market share by 4.5%.

For the uninitiated, Hyundai Motor Group owns 33.88% stake in Kia Motors. Both these companies have complex shareholding arrangement and Hyundai is considered as the de facto representative of Hyundai Kia Automotive Group.

Hyundai Group will be launching more products in India under the Kia brand in the coming months. Considering the phenomenal success of Seltos, Hyundai may manage to increase its market share even more over the next 5-10 years.

In October, Hyundai sold 50,010 units, which translates into market share of 17.58%. These are usual numbers for Hyundai, but when we bring Kia Seltos in the picture, we see that sales zoom to 62,860 units. This increases Hyundai’s market share to 22.10%, the first time the company has managed to cross the 20% milestone. Maruti Suzuki sales and market share is more than double that of Hyundai, but a gain of 4.5% market share is not a small number.

In October, Kia sold 12,854 units, registering an impressive MoM growth of 65.77%. Without accounting Kia Seltos sales, Hyundai’s YoY growth is negative at -3.83% in October. However, when taken together, Hyundai registers positive YoY growth of 20.88%. If we consider Hyundai’s line-up in India, Kia Seltos emerges as the second bestselling Hyundai car in October. Hyundai i20 Elite leads the pack at number one position with sales of 14,683 units in October.

Next year, several new Hyundai cars are expected to be launched such as Aura (new gen Xcent), new gen i20, new gen Creta, etc. Kia will also be launching several new cars such as Carnival premium MPV and a compact sub 4 meter SUV. So, customers can expect a lot more options to choose from across varied segments including sedan, hatchback, and SUV.

As of now, only Hyundai has been able to give some decent competition to market leader Maruti Suzuki. With Kia’s success, Hyundai Group will be hoping to narrow the gap in the coming years. It would be interesting to see how the Indian car market evolves over the next decade. It also remains to be seen if Kia is having the beginner’s luck or will it be able to build upon its initial success.