Hyundai plans to launch MPV in 2021 to rival Maruti Ertiga

Not long before the SUV frenzy took over our market, the sub-4m sedan and compact MPV segments enjoyed the limelight. With Maruti Ertiga setting up a near-monopoly, several OEMs started working on their own versions of compact monocoque MPVs to take advantage of the trend. However, the market took a definitive turn towards SUVs even as the automakers were mid-way into their MPV projects. We know the rest.

Of all the OEMs who had one eye on the mini MPV segment, Hyundai was probably the most serious. The South Korean automaker came up with a stylish design study named Hyundai Hexaspace (HND-7) which was showcased at the 2012 Auto Expo.

While the concept received widely positive reviews, during the progress of the project, Hyundai decided to shelve it due to change in market dynamics to focus on Creta instead. We all know that turned out to be a great decision. The Hyundai MPV was spied on road wearing production ready parts, and was reported canned when the car was a few months away from launch. 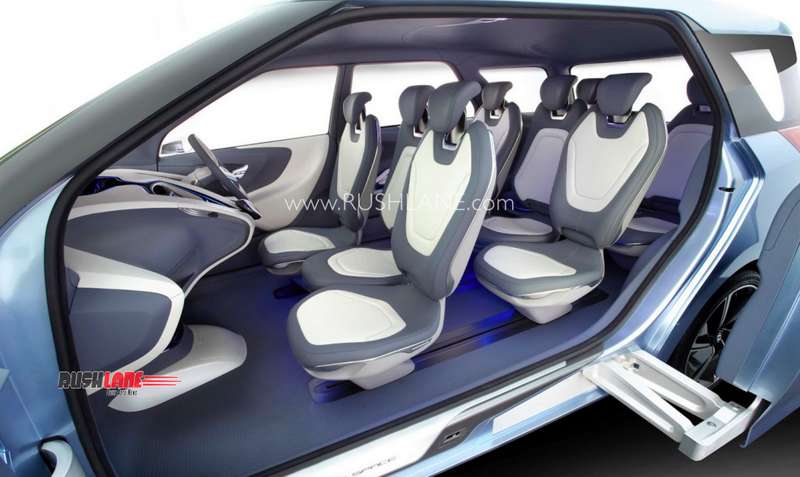 And thus, the Maruti Ertiga never had to face direct competition (save for the Honda Mobilio which was caught out due to bad timing) and has been soldering along with impressively consistent sales performance. Fast forward to 2019, the general slowdown in the auto industry has hurt pretty much every segment but interestingly, the Maruti Ertiga has been defiant.

The MPV which entered into new generation late last year has bucked the industry trend and has been posting monthly sales growth. Maruti has recently introduced a posher version of the MPV under XL6 nameplate to further fortify this segment. From selling an average of 4,000 units of Ertiga a month, Maruti now sells about 10,000 units of Ertiga and XL6 in India every month.

If this trend continues, rival automakers will eventually turn back to this segment and Hyundai, having a half-done project at its disposal, could be the first to arrive at the scene. Hyundai India CEO SS Kim, stated that there are no immediate plans to enter new segments now but at the same time, a lot of studies are being conducted. He also added that if the market demands an MPV, Hyundai would think seriously about it. As per a source, the company has already started working on a Maruti Ertiga rival, which is expected to be launched by 2021.

If at all the Hyundai Hexaspace MPV project is revived, it would be underpinned by the Grand i10’s platform with heavy localization. The immediate focus, however, would be on upgrading the existing portfolio to BS-6 standards and usher in the next gen Creta, which has already spied on test.