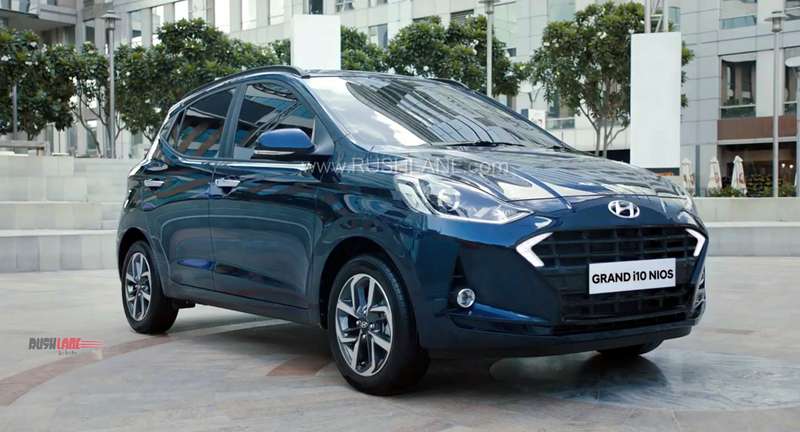 Domestic sales decline is up at 16.58 percent. Sales contracted to 38,205 units from 45,801 units sold in Aug ’18. Exports is in the green at 17,800 units sold. Sales growth is reported at 10.48 percent, up from 16,111 units exported in August 2018. While domestic market sales have been on tenterhooks for all automakers, Hyundai India has had a great showing where exports are concerned having in fact posted growth in that front.

Vikas Jain, National Sales Head – Hyundai Motor India Limited said, “In August, HMIL has continued to be market leader in Utility Vehicle Segment while maintaining its market share in Passenger Vehicles segment with strong performance of GRAND i10 NIOS, VENUE, CRETA and ELITE i20. We expect the coming festive season will be a turnaround period in the market with positive customer sentiments.”

The company had scheduled a few no production days in August in accordance with current market demand, in line with operational plans. Hyundai recently launched its small Venue UV, and Grand i10 Nios about 10 days earlier. For Hyundai, Venue performance has been positive and is in line with helping the auto manufacturer grow its UV segment in India.

Hyundai is planning to launch new Elantra this month. Apart from that, the company is also working on launching the new gen i20 and the 2020 Creta. Both have already been spied on test in India. The latter two cars are expected to be fitted with the same 1.5 liter petrol and 1.5 liter diesel engine, which we have seen on board the Kia Seltos. These new engines are BS6 compliant.