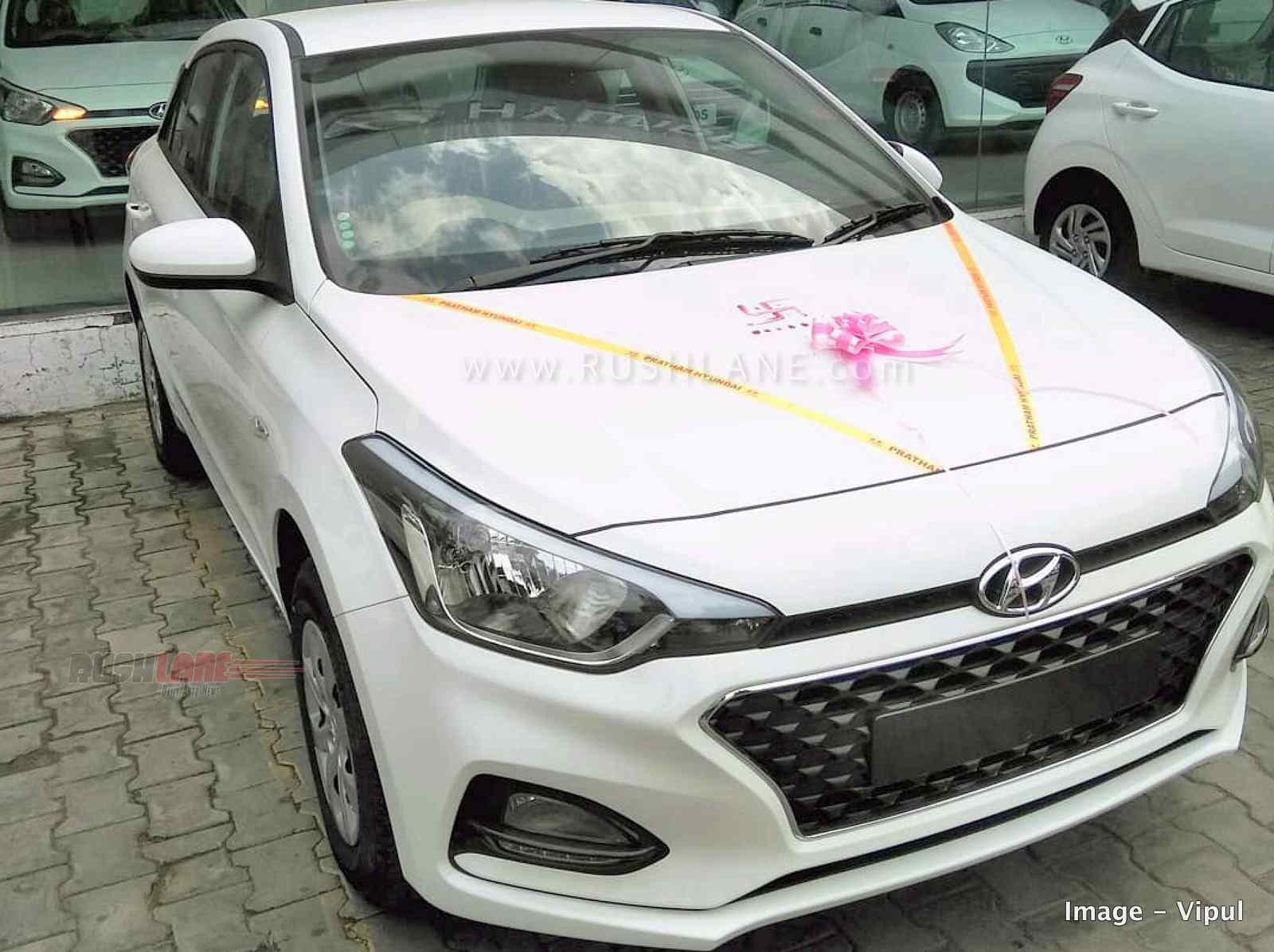 Hyundai sales data for October looks encouraging as MoM sales have improved by 22.86%, from 40,705 units last month to 50,010 units in October 2019. Attractive discount and benefits being offered during the festive season appears to have boosted sales in October. YoY sales growth continues to be negative, but even that has been reduced to just -3.83%. In October last year, Hyundai sold a total of 52,001 units.

Top 2 Hyundai cars sold are hatchbacks, beating SUVs, Venue and Creta, which are on 3 and 4. Hyundai i20 Elite leads the way at number one position with sales of 14,683 units in October 2019. This is an increase of 10.48% YoY, as compared to 13,290 units sold in October 2018. i20 Elite is the only Hyundai car to have registered positive YoY growth in October. MoM sales have also witnessed an impressive gain of 44.79%. Next-gen i20 is currently in the works and is expected to be unveiled sometime early next year.

2020 i10 Grand is currently being tested and expected to be launched with BS-VI compliant engine. It comes with a range of exterior and interior updates and several new features. It is not yet certain if Hyundai will launch a BS-VI diesel variant for i10 Grand.

At number three is Hyundai’s latest offering Venue with sales of 8,576 units in October 2019. Last month sales stood at 7,942 units, which translates into MoM gain of 7.98%. Venue sales appear to have plateaued after the initial spike at the time of launch. It had once beaten top selling Maruti Brezza, but in October it stands at number two position in the list of bestselling compact SUVs. Venue continues to be comfortably ahead of other rivals such as Tata Nexon, Ford EcoSport, Mahindra XUV300 and Honda WRV.

With competitive from new rivals such as Kia Seltos and MG Hector, Creta has lost a significant chunk of its sales in recent times. In October, 7,269 units were sold, translating into YoY loss of -37.88%. However, MoM growth has improved by 9.46%. Santro is another Hyundai car that has witnessed falling sales after the initial spike. Santro sales are down -31.40% YoY in October 2019. However, MoM sales growth has been impressive at 67.19%.