It was in January this year when finalists of World Car of the Year (WCOTY) Awards were revealed at 2019 Detroit Auto Show. The competition is now in its final stages, as top three contenders in each individual category have been announced at Geneva International Motor Show (GIMS) 2019. From an Indian perspective, it’s good to know that made-in-India Hyundai Santro is among the top three contenders in World Urban Car category. Sharing the space with Santro in this category are Kia Soul and Suzuki Jimny.

Top three contenders in each category have been finalized by a jury of 86 automotive journalists, who have come from various countries across the globe. Final selections were based on personal assessment done by jurors and conducted through a secret ballot. 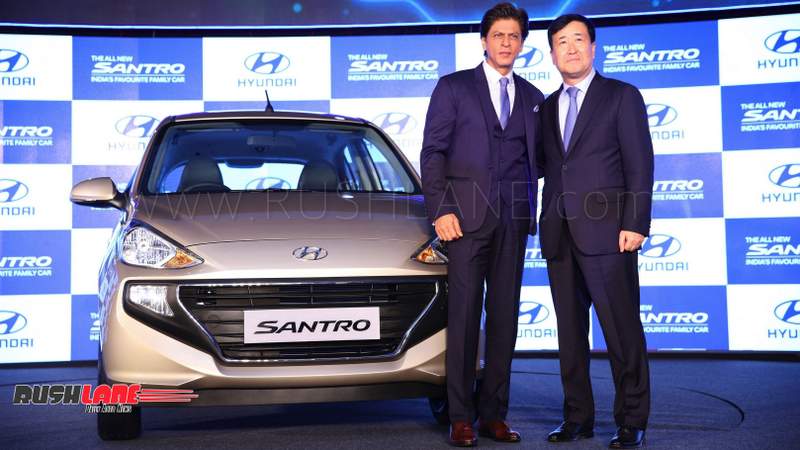 There are a total of six categories for WCOTY awards, with the most prestigious being World Car of the Year Award. This was the only category when WCOTY Awards were launched for the first time in 2005. Other categories were added later, as the awards program gained momentum and popularity. In 2019, the fight for World Car of the Year is between Audi E-Tron, Jaguar I-Pace and Volvo S60/V60.

In addition to announcing the finalists, the jury also announced 2019 World Car Person of the Year. This award was given to late Sergio Marchionne, an Italian-Canadian businessman who has been credited with the turnaround of automakers Fiat and Chrysler.