Hyundai has been contemplating on developing a micro UV which will sit under Venue in its portfolio. With Maruti beaming with the success of S-Presso which it calls a ‘Micro SUV’ other manufacturers have also realised the potential of such a segment in the Indian market.

Tata Motors has HBX up its sleeve which is slated to launch sometime next year. Now, Hyundai too might bring something similar in this range in the near future. Testing prototypes of the same were recently spied on in South Korea. A similar image has again surfaced online where the micro UV is spotted testing in its home country.

Given the codename AX1, the micro UV is still at its development stages as the recent image suggests in which it could be seen under heavy wraps. The spy shots although reveal quite a bit about its exterior styling. From the images, it could be seen it takes a few of its design cues from Venue. In fact, the entire silhouette with a flat bonnet, a flat roof and a boxy shape looks identical to its elder sibling.

Headlamps, LED DRLs and wheel arches also look similar to the Sonet rival. The angular design of elements gives the car an interesting and unconventional shape. It noticeably features a tall SUV-ish stance which lends it a decent road presence. Finer details are still under wraps but one can expect to see a design in the path of Hyundai’s current generation of cars which follows the philosophy of ‘Sensuous Sportiness’. 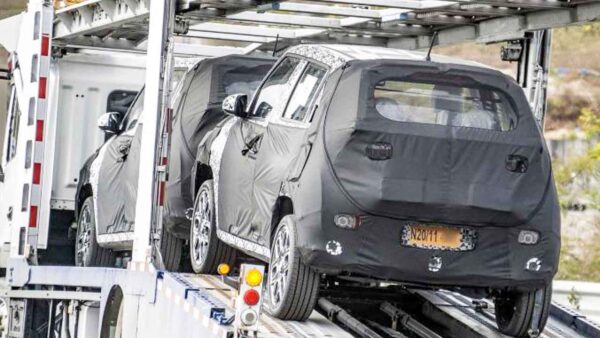 The new UV will most likely be based on the K1 platform which also underpins Grand i10 Nios. Even powertrains are likely to be borrowed from the compact hatch.

This might include a 1.2-litre naturally aspirated petrol engine which generates 83 bhp and 113 Nm of torque. The more spirited 1.0-litre GDi turbo petrol engine might also be on offer for the higher-spec trims. A diesel engine is unlikely to be on offer due to budget constraints. 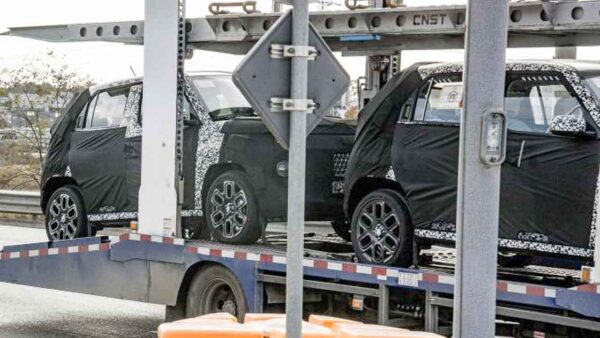 It wouldn’t come as a surprise if Hyundai decided to come with an electrified version of this micro UV as the company has been vocal about developing electric cars in India in the past. AX1 Electric could serve as an affordable electric car and could be the Korean brand’s entry-level EV in India against the likes of Maruti WagonR Electric and Mahindra eKUV100.

Coming back to the IC powered AX1, the biggest challenge for Hyundai would be to heavily localize it since the other offerings in this space are or will be offered at a very competitive price. In all likelihood, Hyundai will bring this compact micro UV to India, however, there is no specific timeline for its launch yet. Upon its launch, it will lock horns with Maruti Suzuki S-Presso, Ignis, Tata HBX and Mahindra KUV100.