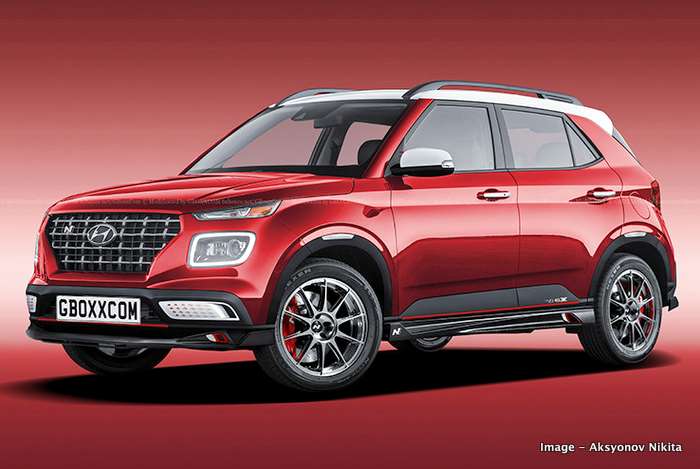 Hyundai has recently unveiled their new sub 4 metre compact SUV, called Venue. It has now entered production at company plant in Chennai, ahead of India launch on 21st May. As the Venue is a global product, it will be launched in other international markets as well, starting later this year.

Apart from the regular variants of Venue, there will be one more variant on offer, which is the N Line variant. It will come with sporty exteriors and interiors, while engine options will remain same. This will launch at a later date.

This N Line variant will be on the lines of the N Line variant of the Hyundai Tuscon. The N Line trim will bring in sportier looking exteriors and interiors, when compared to the standard Venue. However, no major changes on the mechanicals are expected. The N Line trim will most likely not be available from the launch, instead will go on sale after the launch of Sonata N Line. 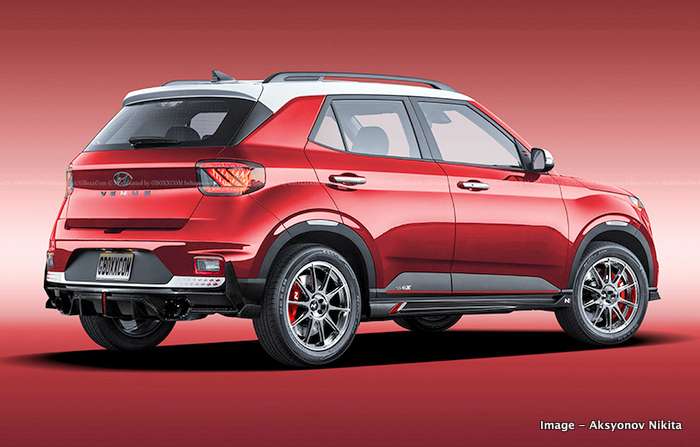 There is also a possibility that a N Performance variant with a sportier suspension setup and a more powerful engine might be launched in the future, though nothing has been confirmed. Unlike India, US will get Venue with only a 1.6-litre 123hp petrol motor which will be offered with a CVT unit and a 6-speed manual gearbox.

For the Indian market, bookings for the Venue are now open. The Venue is expected to be priced in the Rs 8-12 lakh and will directly compete with the likes of Mahindra XUV300, Ford Ecosport, Tata Nexon and the segment leader – Maruti Suzuki Vitara Brezza.

Hyundai plans to sell around 10,000 units of the Venue every month. This is close to Vitara Brezza’s sales figures which manages sales of around 12-13K units per month. Hyundai will try to attract customers through many first-in-class features of the Venue but it could also land up cannibalizing some sales from the Creta which has consistently sold over 10K units per month.

It has been revealed that there will be 4 powertrain options for the Indian market, a 1.2 litre 83hp petrol motor mated with a 5-speed manual gearbox, a 1.4 litre 90hp diesel engine mated with a 6-speed manual transmission and a 1 litre 120hp turbo-petrol which gets 2 gearbox options, a first-in-class 7 speed dual-clutch auto-box and a 6-speed manual. 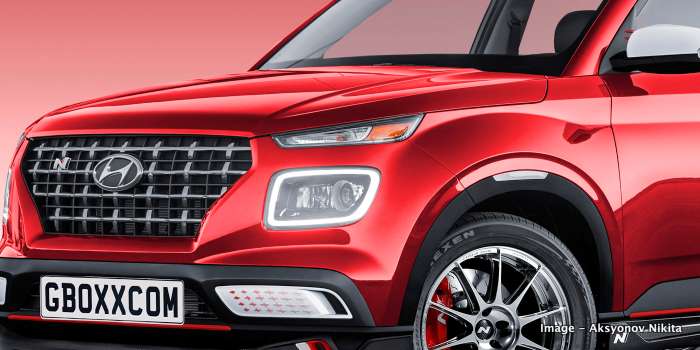