RUSHLANEDAILY AUTO NEWS
HomeCar NewsAt 14, Ian Callum wrote to Jaguar in the hope of a...

At 14, Ian Callum wrote to Jaguar in the hope of a car designing job

Jaguar Land Rover’s Ian Callum is a design maestro in every sense of the word. Every design shown, from sketch/concept to production is a detailed journey told with great emotion. Design lines that speak to us.

Car designers in their quiet sort of way, make dreams come true. From concepts and ideas to production cars is a journey often untold because what has come to matter is sales of mass market cars. The numbers tell a story. The story that’s oft untold and un-celebrated is how the car came into being. Luckily, Jaguar Land Rover has always laid emphasis on the design story. 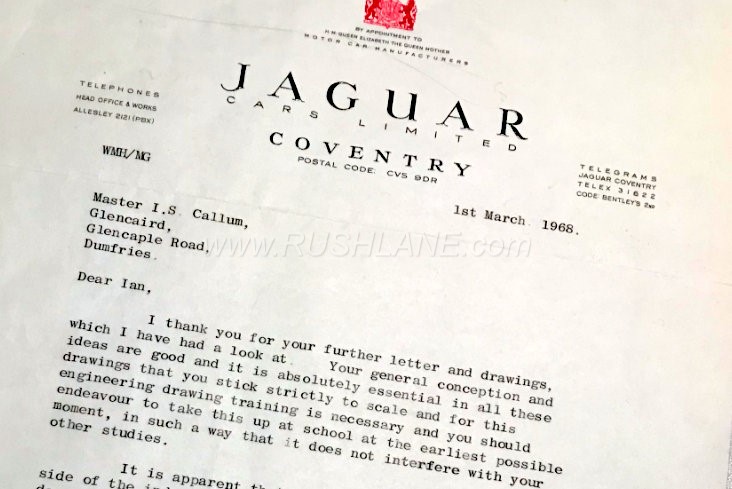 A day after the global unveil of the all-electric Jaguar I-Pace, Ian Callum took to Twitter to share a story that helped guide him when he had decided to embark on a design journey. Incidentally the letter had been written to Bill Heynes, Vice President of Jaguar, asking him for advice on how to become a car designer for Jaguar. Bill Heynes replied on 1st March 1968. Ian Callum was 14 years old at the time, and the young student had also requested for some pictures of the Pirana. 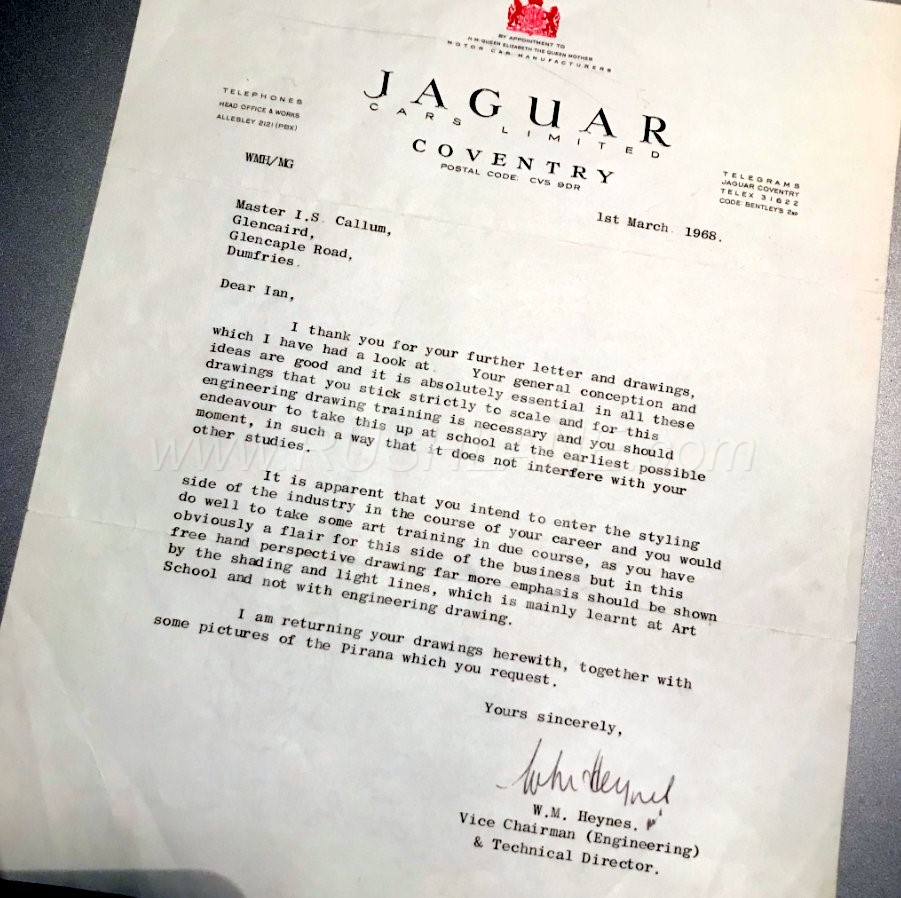 Some things are fated. Fifty years to the date, on 1st March 2018, I Pace was launched. Did he know then, he would be at the very helm of what he desired. Probably yes. It’s not mere happenstance but a career path par excellence that’s paved the way. 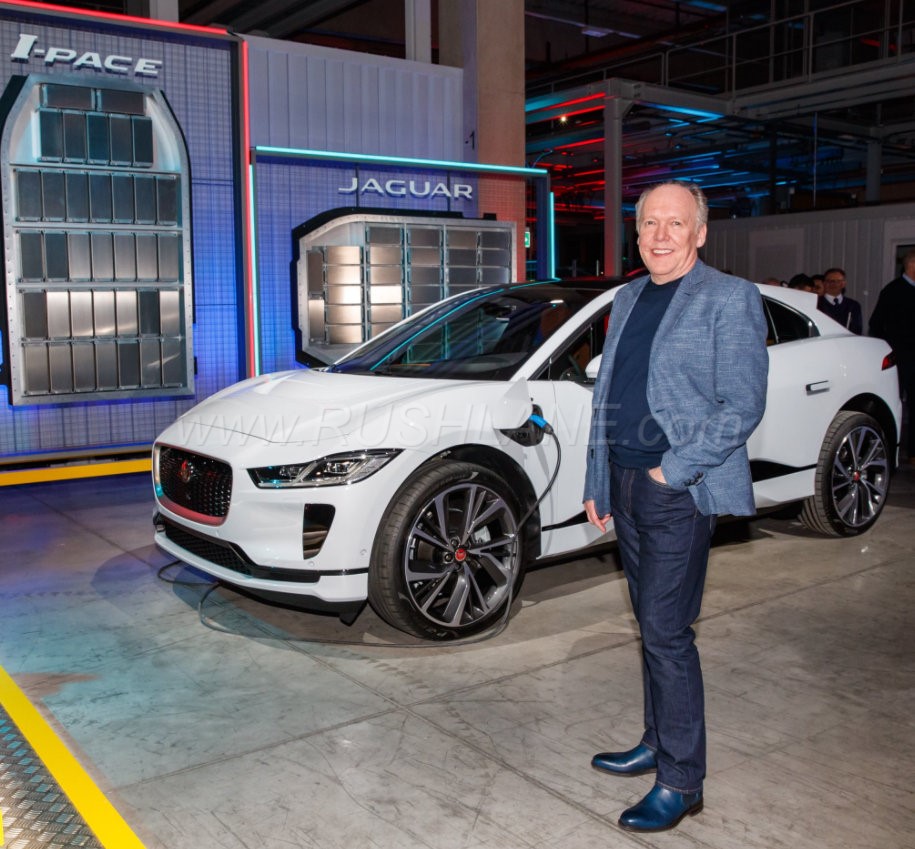 Fifty years ago I wrote to Bill Heynes, Vice President of Jaguar, asking him advice on how to become a car designer for Jaguar. He replied on the 1st March 1968. On 1st March 2018 we launched I Pace to the world. Happy man! pic.twitter.com/pjjqtK4cMn