Honda Motorcycle and Scooter India (HMSI) announced the First Indian Team ‘IDEMITSU Honda Racing India’ by T Pro Ten10 for 2018 season of Asia Road Racing Championship (ARRC). It will be two riders Rajiv Sethu and Anish D Shetty who will be participating in ARRC in 250cc class on the Honda CBR250RR and it is Honda’s endeavor to develop the Indian rider for both national and international championships.

The team will be managed by HMSI and will be sponsored by Idemitsu Lube India Limited that also sponsors MotoGP Takaaki Nakagami. Rider management will be under the care of Ten10 Racing and technical aspects of race bikes will be seen to by T Pro-Innovation, a pro racing team from Japan. 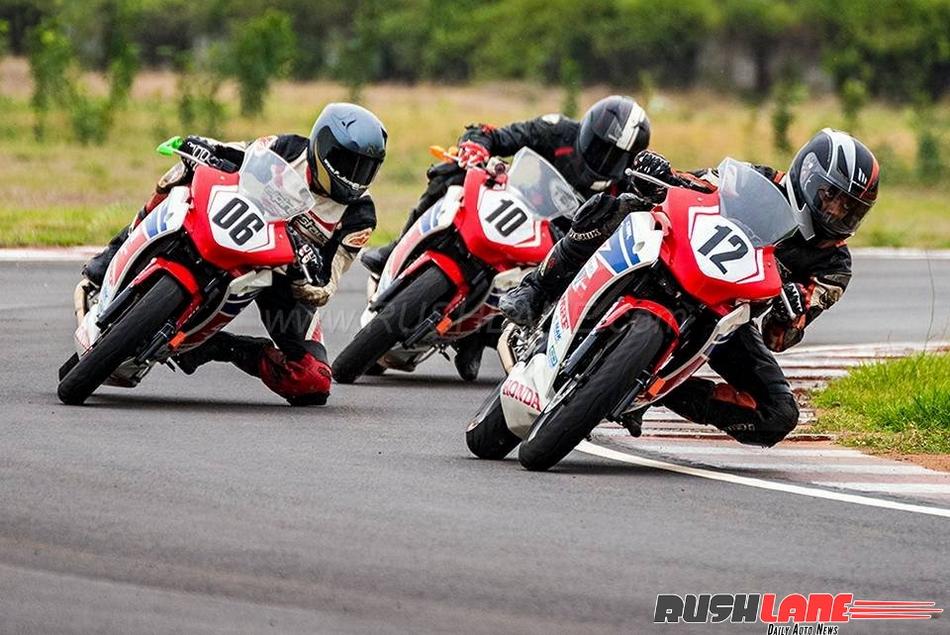 ARRC gets off to a flying start this weekend at Thailand where round one of the six race championships will be held. The events then move on to Adelaide, Australia in April followed by Suzuka, Japan in June, MMRT, Chennai in August and Indonesia in October. The final round will be held back in Thailand in December. 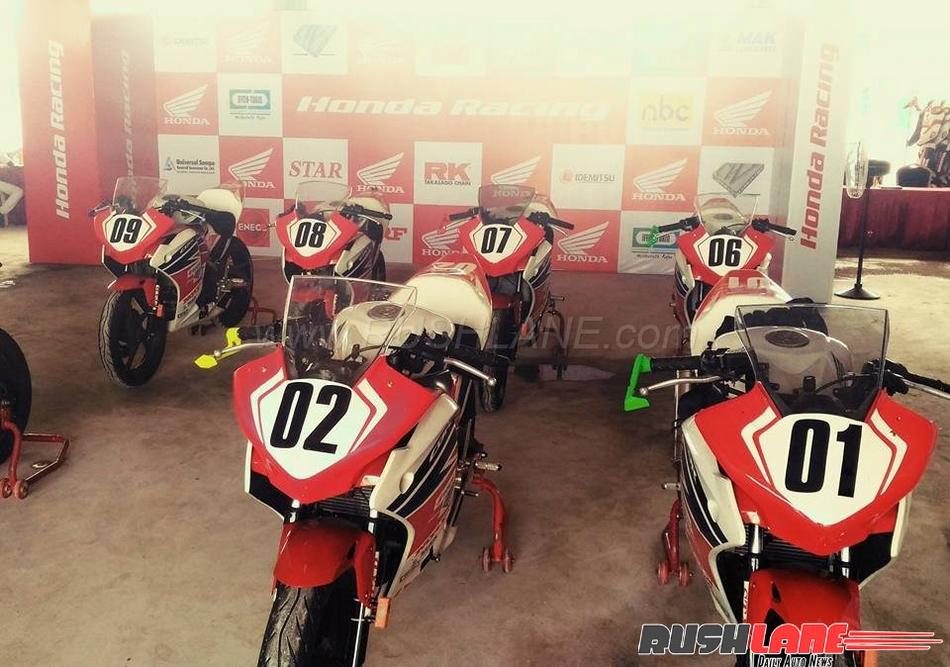 Honda has long been associated with racing since 1959 while Honda 2 Wheelers made its debut in motorsports in 2008. The company motorsport division was associated with Promote Fun Culture in India during 2008-2017 and now announces its participation to keenly develop the Indian rider for national and international championships.

Sethu and Shetty will contend with 23 other Asian riders in the Asia Production 250cc class. The team will also have a third rider Taiga Hada, who was overall 3rd in SuperSports 600cc in 2017 FIM ARRC season. He is currently placed 7th in first qualifying for the 2018 season.