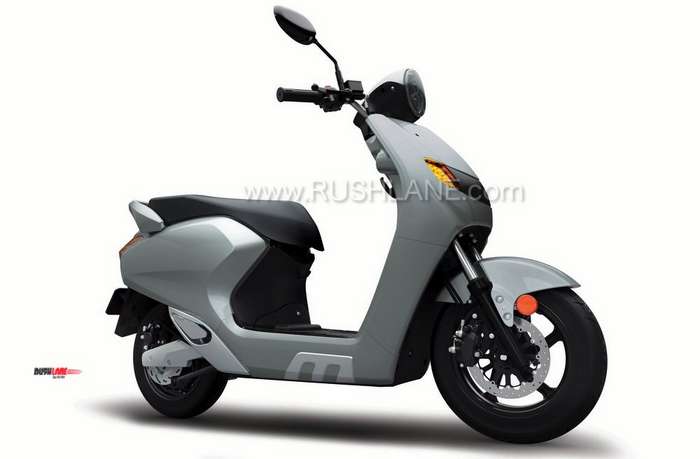 Building on that, KYMCO has now taken the next step to make inroads in India. Both brands are in agreement to share knowledge, technology and expertise to create premium electric mobility architectures.

22 KYMCO have brought forth three new scooters in India. The updated iFlow electric scooter is available at an entry price point of Rs 90,000. First seen at 2018 Auto Expo, Flow in its production form is ready for the market.

Launch is expected later in 2019, closer to September. iFlow electric scooter features like LED headlamps and tail lamps, turn indicators, and will be manufactured in India. For this, the company is importing components, battery and motor from China.

With India grappling with the future of mobility, a significant portfolio of which is expected to be electric, all eyes are now on electric scooters. And just so it doesn’t become an extreme shift at the penultimate moment, more and more manufacturers are making use of opportunities to enter the electric scooter segment in India. 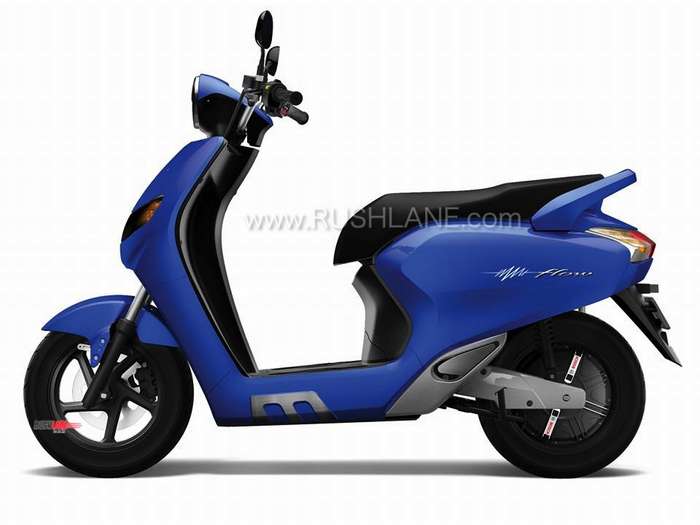 With Kymco having bought into a 25 percent stake at 22 Motors in October 2018, the fledgeling Indian electric two-wheeler maker got access to Kymco’s IONEX battery technology.

22Motors recently acquired a patent for hill assist feature, which means iFlow electric scooter will be the first to use the tech. The scooter will also feature Cruise and a Drag mode, and reverse assist mode.

On the performance front, iFlow electric scooter claims a range of 160km. A 2.1KW motor delivers upto 90Nm. Top speed is pegged at 60kmph. Swappable Lithium-ion battery tech makes use of lightweight portable batteries. Weighing in at 5kgs, it gets to full charge in an hour. iFlow can use up to two of these batteries.

To begin with, sales will commence in six cities – New Delhi, Bengaluru, Pune, Hyderabad, Kolkata and Ahmedabad through a network of 14 dealers. The dealership network is expected to increase to 300 in number in the course of the next three years.

A manufacturing plant is being set up in Bhiwadi, Haryana with an initial production capacity of 1 lakh units. This will take care of iFlow electric scooter manufacturing. Apart from this, two more scooters were launched by the company. The petrol Like 200 listed at a price of Rs 1.30 lakh, and X-Town 300i listed at a price of Rs 2.30 lakh will be imported as SKD (semi-knocked down) units.

22Motors is also keen on setting up its IONEX charging network in India with each city having 40 IONEX charge points.