Importing from Thailand is cheaper than Making in India – Triumph Motorcycles

The Government of India has recently hiked Import Duty on completely knocked down (CKD) kits from 10% to 15%. This will make it cheaper to build the motorcycle in Thailand and then bring it to India as compared to assembling it in India through the CKD route.

Though the hike is marginal, the 5% duty equates to around INR 150-200 million on a turnover of INR 2-3billion which is a huge burden for any company to absorb. This move will also be against the Indian Government’s ‘Make in India’ policy. 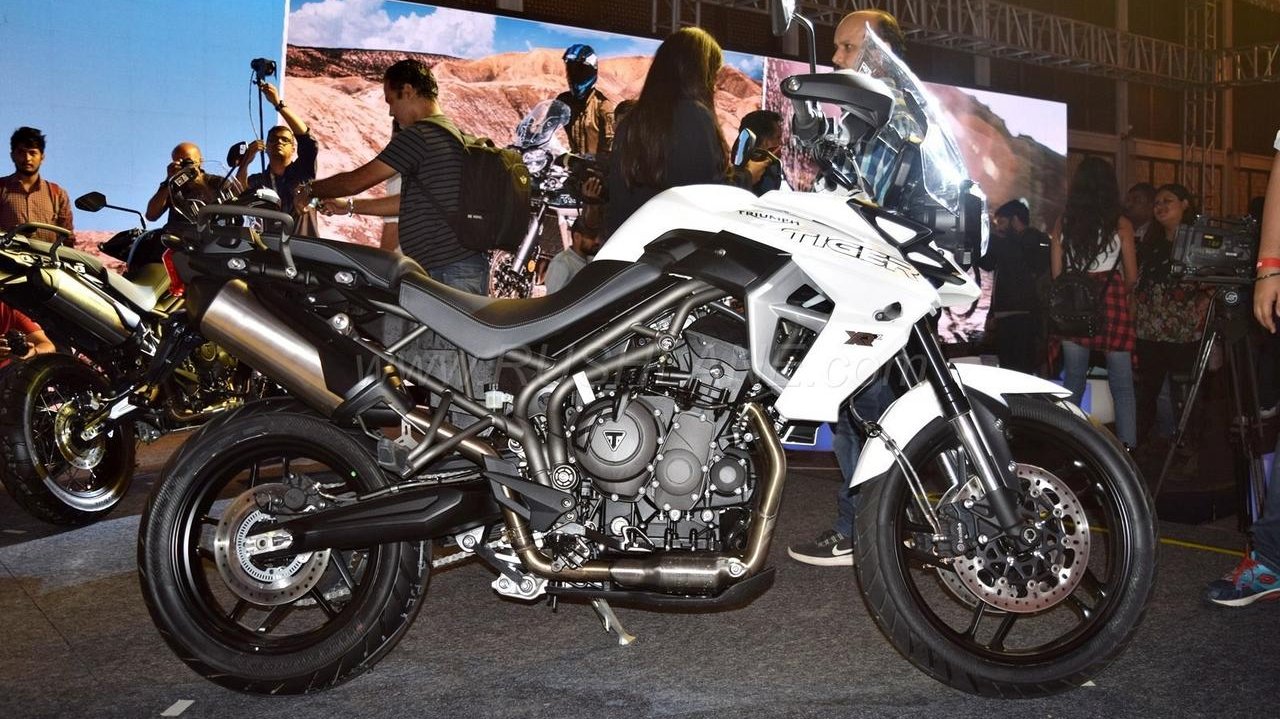 Triumph India MD has expressed his displeasure over this. At a launch event recently, he said that the recent hike in Custom’s Duty will make imports from Thailand cheaper than building bikes in India. He has stated that the company will need to import bikes from the company’s Thailand plant as CBU units using India’s free trade agreement.

Following the introduction of these increased duties, Triumph India has even increased prices of their CKD motorcycles in India. If the company decides to use the Thailand facility to import bikes into the country, the Triumph plant in Manesar, Haryana will also be impacted and could result in job losses. 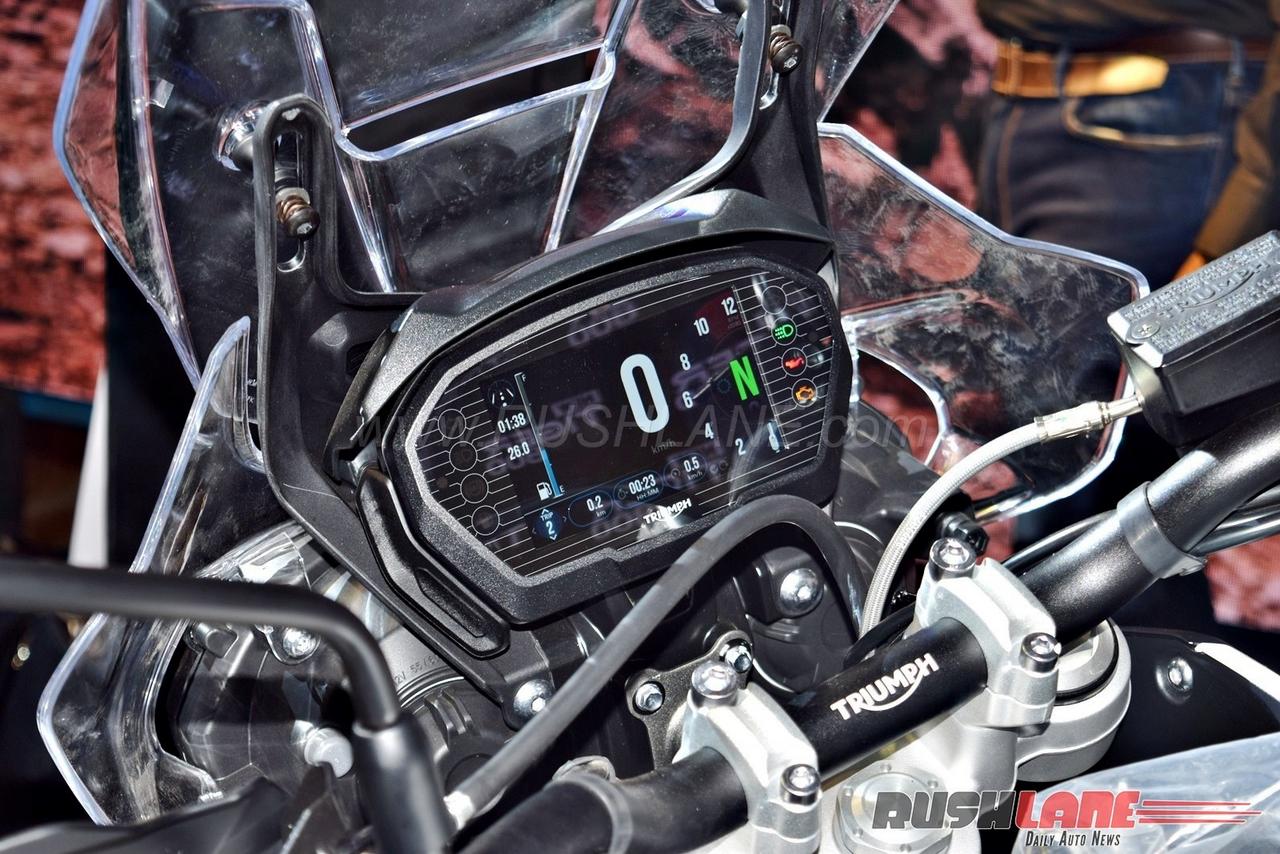 India will also lose out on future investments and besides Triumph a number of other car and bike makers are unhappy about this hike in duties which will make local CKD assembly more expensive as compared to direct import of vehicles.

Triumph has even written to the Ministry of Finance with regard to this issue but has not received any reply as on date.