Hyundai has displayed the Kona electric SUV at the 2018 Paris Auto Expo. The e-SUV is already on sale in select international markets and is expected to launch in some of the European countries early next year.

Globally the Kona is available in two variants, one with a 133 hp motor which produces 395 Nm torque and draws power from a 39.3 kWh battery pack. The other variant houses a 201 hp motor which is mated to a 64 kWh battery pack allowing a motorable range of around 470 km. The batteries can charge from 0% to full in 6 hours and the quick charger can charge the batteries to 80% (from 0%) in just an hour. 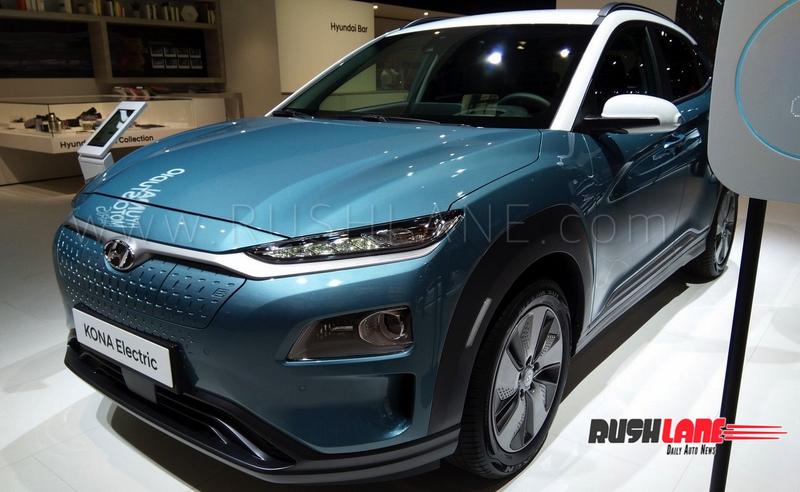 Hyundai had displayed the production ready version of the Kona earlier in India last month at the MOVE mobility summit. The SUV had made its Indian debut in the form of a concept at the 2018 Auto Expo in Delhi where it had grabbed considerable eyeballs and lime-light. Pegged to be priced around the INR 25-30 lakh mark, it could be one of the cheapest e-SUV capable of doing inter-city runs.

India however will most likely get the lower-end trim only, which comes with a driving range of around 300 km while the long-range variant will be missed due to concerns regarding its higher price. Hyundai will likely be bringing the e-SUV in CKD form and will assemble it at its Chennai plant. 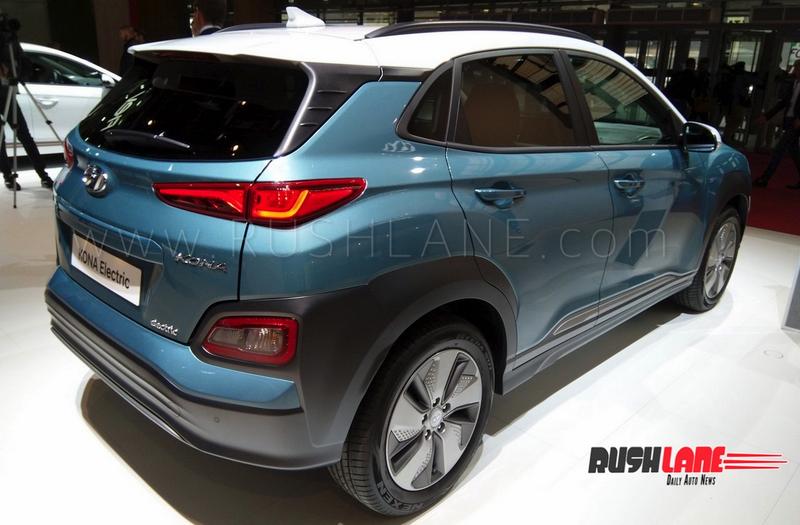 The current infrastructure level in the country hasn’t been kind to electric vehicle manufacturers till now. The two leading EV manufacturers in India, Mahindra and Tata Motors had bagged contracts with government to supply electric vehicles under the EESL tenders, however the deal too has met with certain roadblocks.

Considering the market dynamics, Hyundai won’t be counting on the Kona EV for large numbers and will start with sales in select cities and dealerships only. However, unregulated fossil fuel prices could potentially flock customers to Hyundai dealerships to get some respite from their monthly fuel bills.