Just last year, Kawasaki India had slashed price of their Ninja 1000 by a huge amount. The reason – from selling the bike as a CBU, they decided to sell it as a SKD (Semi-Knock Down units). Now, if we are to believe a new report, Kawasaki India is planning something similar with the ZX10R. 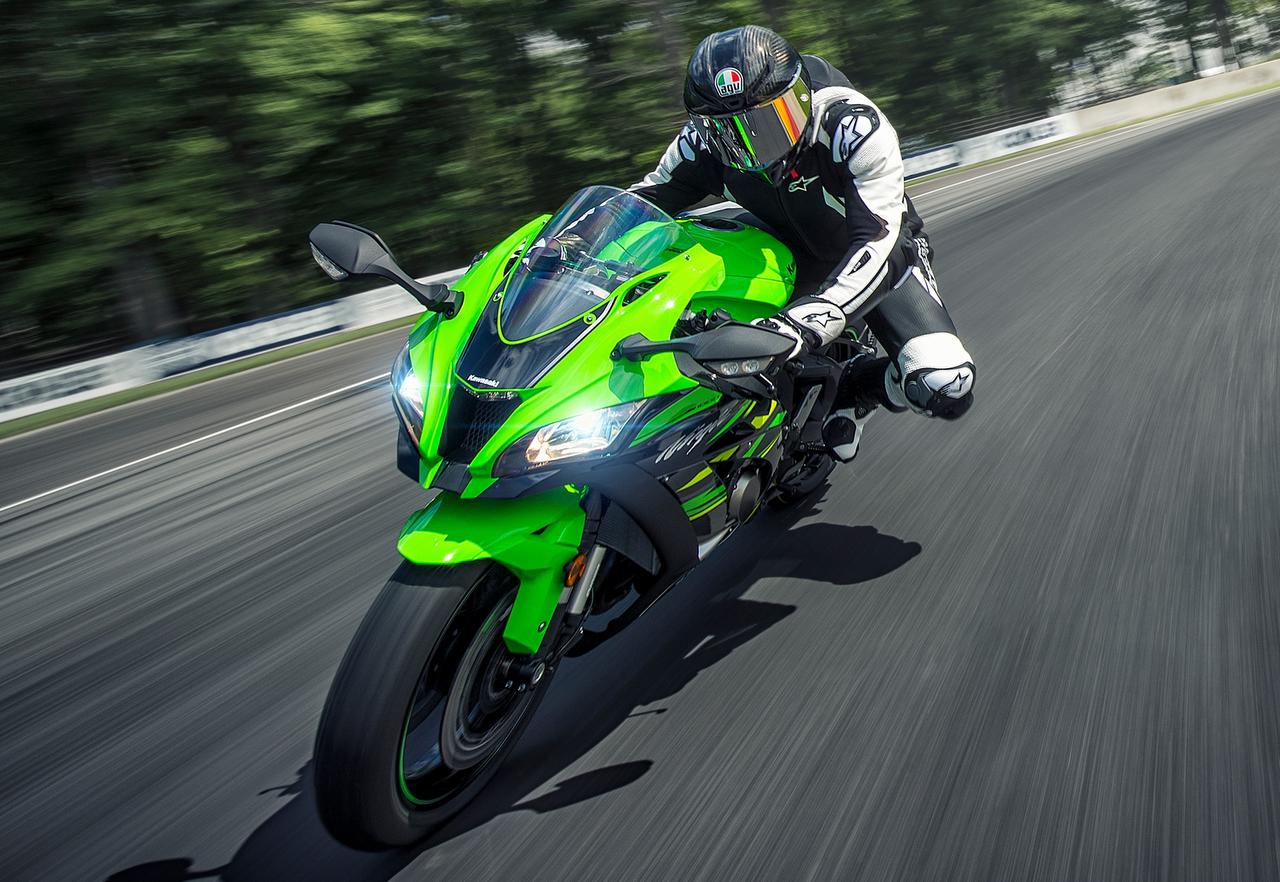 Thanks to this huge price reduction of Rs 6 lakhs, the bike is now sold out. This is the same case which was seen with Ninja 1000, but this time it happened even faster. In fact, never before has a liter class sportsbike been sold out in 15 days of launch in India. This is a new record for Indian auto industry’s growing sportsbike segment.

Speaking to a Kawasaki dealer, he confirmed that deliveries of the ZX10R are yet to commence. Not a single unit has been delivered yet. But in spite of that, all the allotted units from the first lot are sold out. It is not clear when the bookings will re-open.