Commuters on most of the Indian cities are used to the long halts at the red light at traffic signals. These are sometimes unnecessary, considering the lower density of traffic but there is little that they can do but wait for the lights to change to green.

All this is soon to be a thing of the past as the Japanese International Cooperation Agency – JICA has come to the rescue. They plan on investing Rs 72 crores in Bangalore in new automatic traffic signals that will drastically reduce waiting time at traffic signals by as much as 30 percent. If successful, the system will be installed in other cities of India as well.

Prior to this, JICA has also installed such time and density based traffic signals in countries such as Cambodia, Myanmar and Thailand with much success in easing traffic woes. It is however, for the first time that Management by Origin-Destination Related Adaption for Traffic Organization (MODERATO) system comes to India.

As against the fixed signal timer, irrespective of number of vehicles at the junction, the new system will allow signals to change automatically as per density of vehicles along the road at that junction. 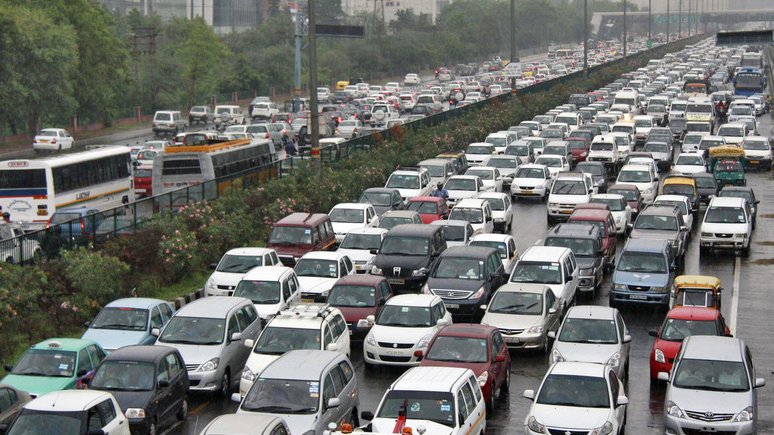 29 such junctions in Bangalore, along the MG Road and on Hosur Road have been identified for this new traffic light system which will also have facility for pedestrian crossing. The tender process is expected to set off from September 2018 and will only be open to Japanese companies while the project is slated to be completed by December 2019.