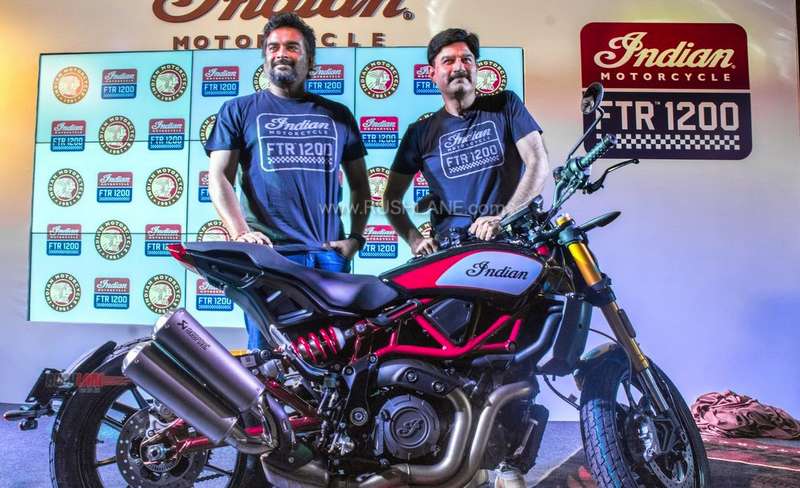 Indian Motorcycle had announced prices of 1200 S and 1200 S Race Replica in December 2018. Bookings too were opened that time. But these two bikes were never launched. Today, both bikes were officially launched. According to earlier announcements, the prices of 1200 S and 1200 S Race Replica were declared at Rs.14.99 and Rs. 15.49 respectively. However, with change in govt norms and increase in cost, new prices are Rs 15,99,000 and Rs 17,99,000 (ex-showroom) respectively.

Indian FTR 1200 S and 1200 S Race Replica are inspired by the Championship Winning FTR 750 flat track race bike. They are both flat track themed bikes which are lighter and shorter than other bikes from the American bikemaker and are powered by the same 1133cc V-twin motor. 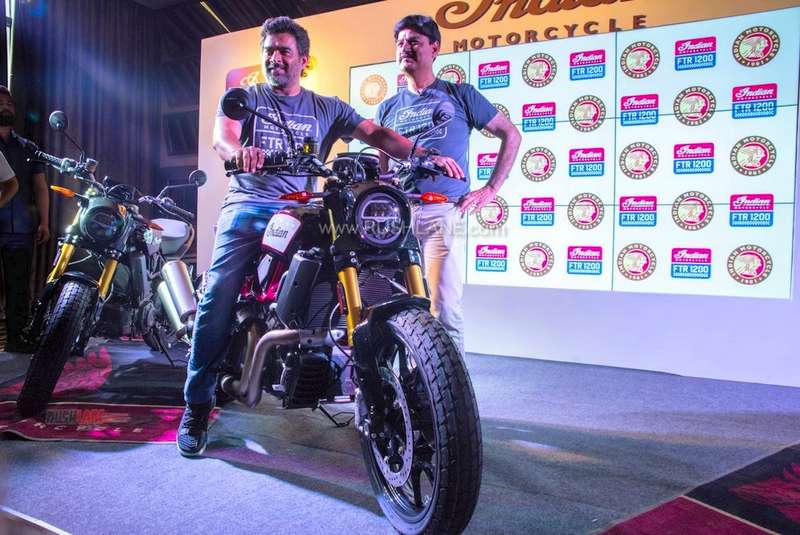 Both the bikes will get their power via a 1,133 cc, V Twin engine offering 121.7 PS power and 115.2 Nm torque. The engine is mated to an assist and slipper clutch enabled 6 speed gearbox. The engine is inspired by the Scout but receives 8 percent new elements and it also offers a higher compression ratio. Indian FTR 1200 S and 1200 S Race Replica will both receive adjustable 43mm separate cartridge USD front fork and fully adjustable monoshock at the rear where suspension is concerned while braking will be via twin 320mm disc with 4 piston Brembo brakes in the front and single 260mm disc brake at the rear. Kerb weight is at 235 kgs.

Mr. Pankaj Dubey, Managing Director and Country Head, Polaris India Pvt. Ltd., said “Our vision from the beginning was to be more than a traditional American V-twin brand. We continually seek to broaden Indian Motorcycle’s reach to a wider range of riders, and FTR represents a significant step forward in that strategy. With the launch of FTR™ 1200 S and FTR™ 1200 S Race Replica we now have a stylish motorcycle which has the DNA of flat track racing and is designed for the street.

Its iconic looks, technological innovations, is quite a head turner among bike enthusiasts. The new platform is a key component in the company’s broader mission to expand its global appeal and reach among new riders. Indian Motorcycle® with the launch of new FTR™ 1200 S and FTR™ 1200 S Race Replica brings you an idea of what the future is going to be like in the most sought after touring segment for bike enthusiast.

The new platform underwent extensive development and testing to ensure it meets Indian Motorcycle’s high quality standards and performs at the highest levels. This is an extremely exciting platform for us, and after investing such a significant amount of time, expertise and energy in the design process, it’s an incredible feeling to finally show these motorcycles.”

Apart from launching the two motorcycles, Indian also announced the launch of their leasing options. “We have partnered with Orix India making it possible for all bike enthusiasts who could not own an Indian bike earlier, now have an opportunity to easily lease the bike through Orix India,” said Indian Motorcycles.