Following US President Donald Trump and the US administration voicing its displeasure over high import duties charged by India on bikes made and exported from US markets, the Government of India has slashed Custom’s Duty on imported bikes.

The import of bikes with engine capacity of less than 800cc used to attract 60% duty while those of 800cc and above used to attract 75% duty. The government has now rationalized Custom’s Duty structure to 50% across range for imported bikes. However, for Completely Knocked Down (CKD) units, duty has been raised from 10% to 15% and for Completely Built engines (CBU) from 20% to 25%. 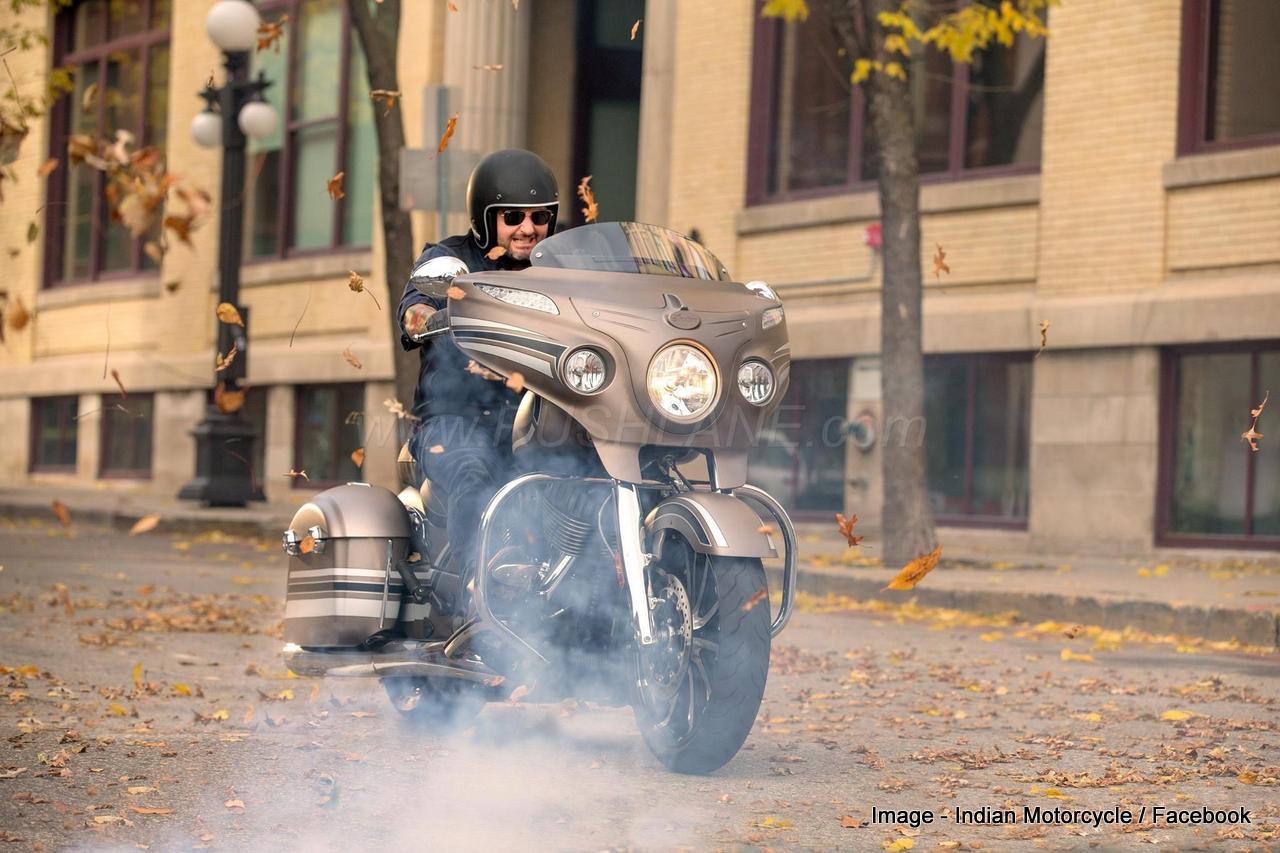 Indian Motorcycle’s current lineup and price list following price cut ranges from the lowest priced Indian Scout Sixty at INR 10.99 lakhs going up to the India Roadmaster which is now priced at INR 39 lakhs onwards. At these new and reduced prices, the American luxury bike maker expects to see increased sales in the country. 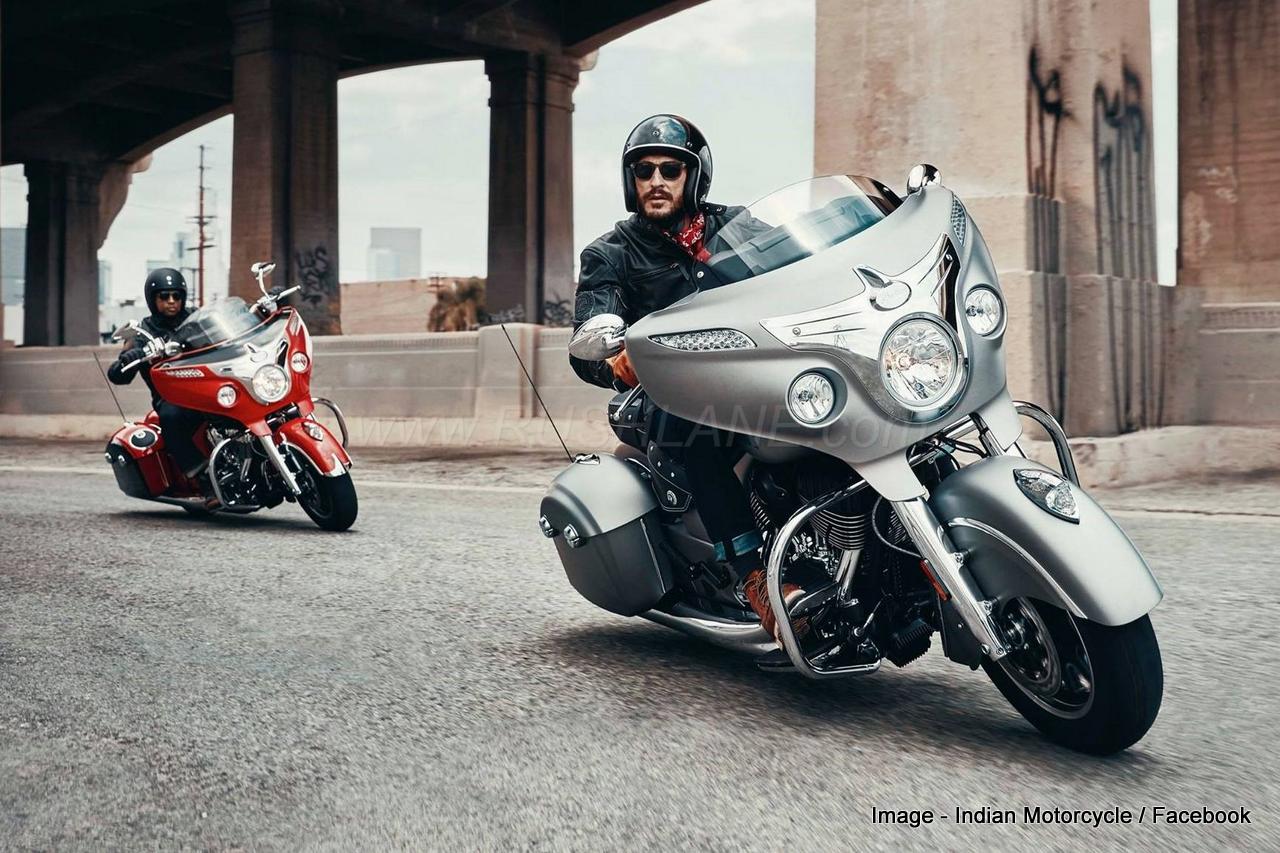 Following this reduction on Custom’s Duty other bikemakers such as Harley Davidson and Ducati have also slashed prices of their range on sale in India.