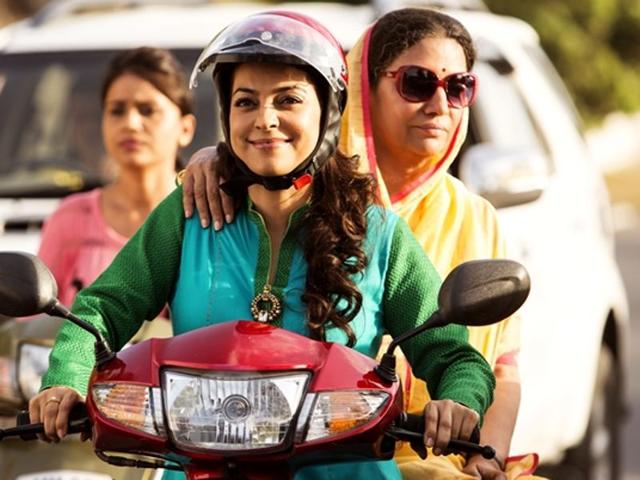 FY19 marks a major shift in the scooter market, as sales growth has turned negative for the first time in last 10 years. Indian scooter sales have been falling since the last four months of FY19, and things have been especially bad in March, when scooter dispatches fell by a staggering 25 per cent.

Scooters are predominantly an urban product and there are various factors that have impacted their sales in FY19. Rising cost of ownership is among the main reasons, which is due to high fuel prices and increased insurance cost. Cost of ownership for scooters has increased by 10-12 per cent in the last 12 months.

Petrol prices have now stabilized, but they did reach price peaks last year. Experts feel that lack of affordable two-wheeler loans may also have impacted Indian scooter sales. Due to these factors, customers are either postponing their purchases or choosing motorcycles, which are more fuel efficient.

As per report published by industry body SIAM (Society of Indian Automobile Manufacturers), scooter sales in FY19 stood at 67.01 lakh units. This is lower than 67.19 lakh units sold in FY18. Moreover, it breaks the trend where scooter sales had registered double-digit growth all throughout the last decade. Top scooter manufacturers such as Honda Motorcycle and Scooter India (HMSI), Hero MotoCorp and TVS have witnessed double-digit dip in March dispatches. As a result, inventory levels are quite high.

Last month, Honda two wheelers was hit smack on the face with sales slipping 46.79 percent at 2,22,325 units, down from 4,17,380 units in March 2018. The Honda Activa in a myriad of updates and avatars is a mainstay of the brand and contributes hugely to sales volume. Top scooter manufacturer HMSI that has 55 percent market share witnessed its sales dip by 3.7 per cent in FY19 while Hero registered the biggest fall at 19.6 percent. However, there were some winners as well such as TVS that registered overall growth of 12.5% in FY19. Other gainers include Suzuki Motorcycle India (43.8 percent) and Piaggio Vehicles (27.2 percent).

Some experts feel that things like Metro connectivity may also be impacting Indian scooter sales in the country. Sales have dipped largely for entry-level scooters whereas premium scooters continue to register brisk sales. Usually a bad year can be taken as an exception, but some analysts feel that FY19 scooter sales may hint at market saturation. With buying decisions deferred, in the FY just ended, scooter sales dipped marginally at 0.3 per cent at sales volume of 67 lakh units, down from 67.2 lakh units in the last FY. The last time scooter sales declined in India, it was FY106.