Q1 FY 2019 has seen a marked slowdown in exports of both cars and SUV in India. The most exported model was the Chevrolet Beat, with Ford EcoSport in second position. A total of 20,543 units of the Chevrolet Beat were exported during the April to June 2018 period as against 21,269 units exported in the same period of the previous year.

Exports of Ford EcoSport during Q1 FY 2019 stood at 20,511 units, a dip of 15% as compared to 24,107 units exported in the same period of the previous year when the Ford EcoSport was in a No.1 position on the list of leading exports. 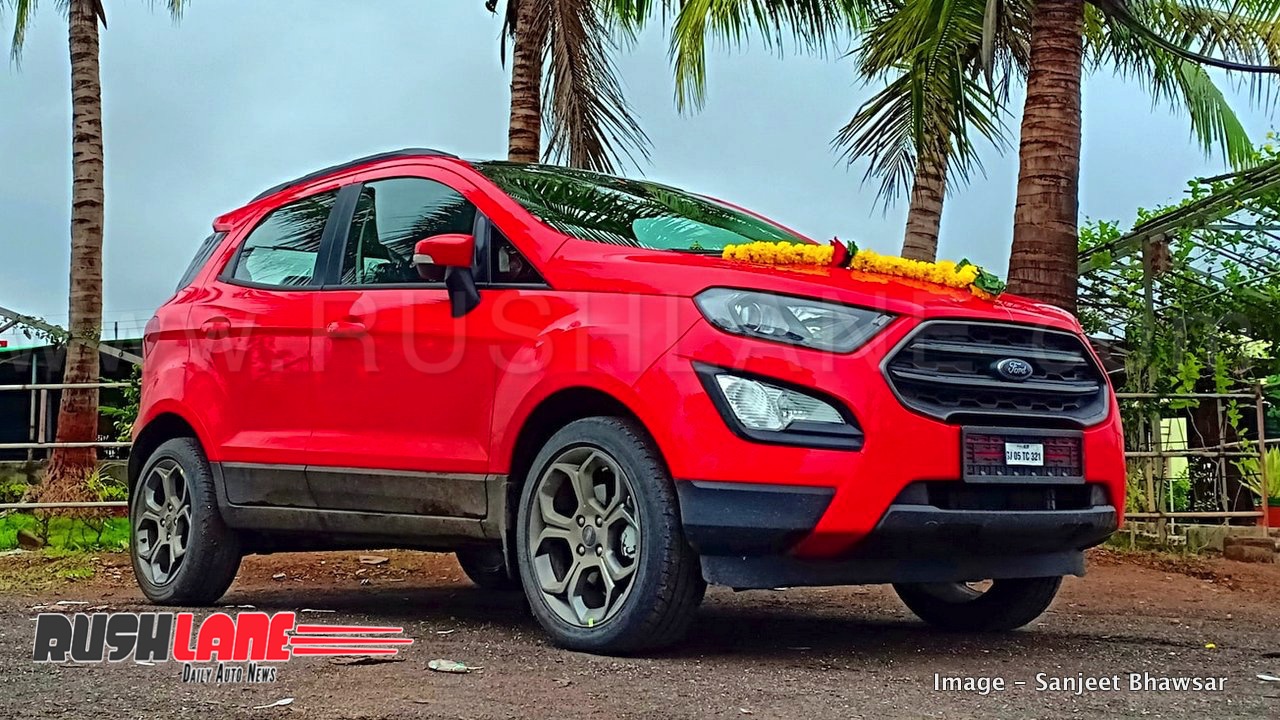 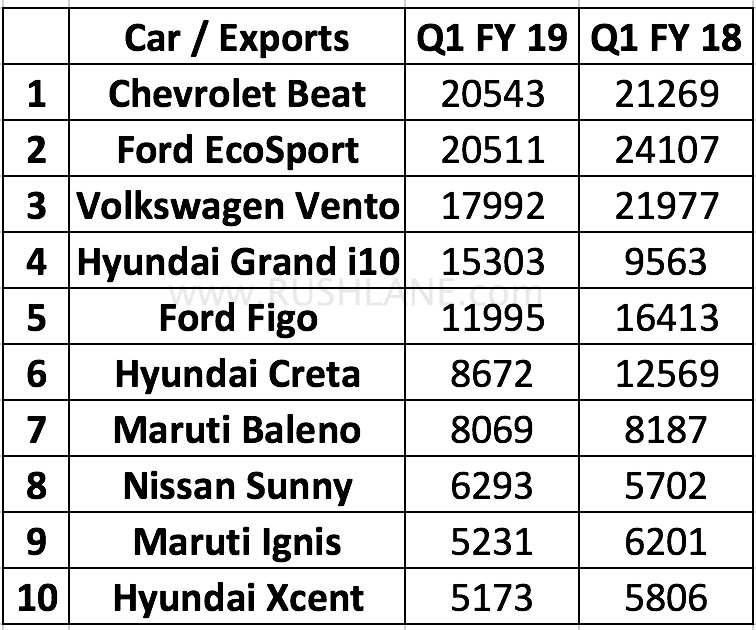 Though there is no real reason for this marked dip in exports, it could be that major exporters of passenger vehicles have prioritized the domestic markets over exports while they are yet contending with the GST refund issue with the auto industry having around INR 1,000 crores pending refund.