Jaguar has officially revealed its new all electric SUV. This new electric car from Jaguar is open for orders and deliveries are slated from mid 2018. The I-PACE will be on display at the Geneva Motor Show in Switzerland being held from 8-18 March 2018.

Jaguar I-PACE electric SUV, which will directly compete with Tesla Model X and Model S, promises a 386 km range on a single charge. It can be charged upto 80% in a matter of 40 minutes and using a quick charger, a 15 minute charge is good for around 100 kms. 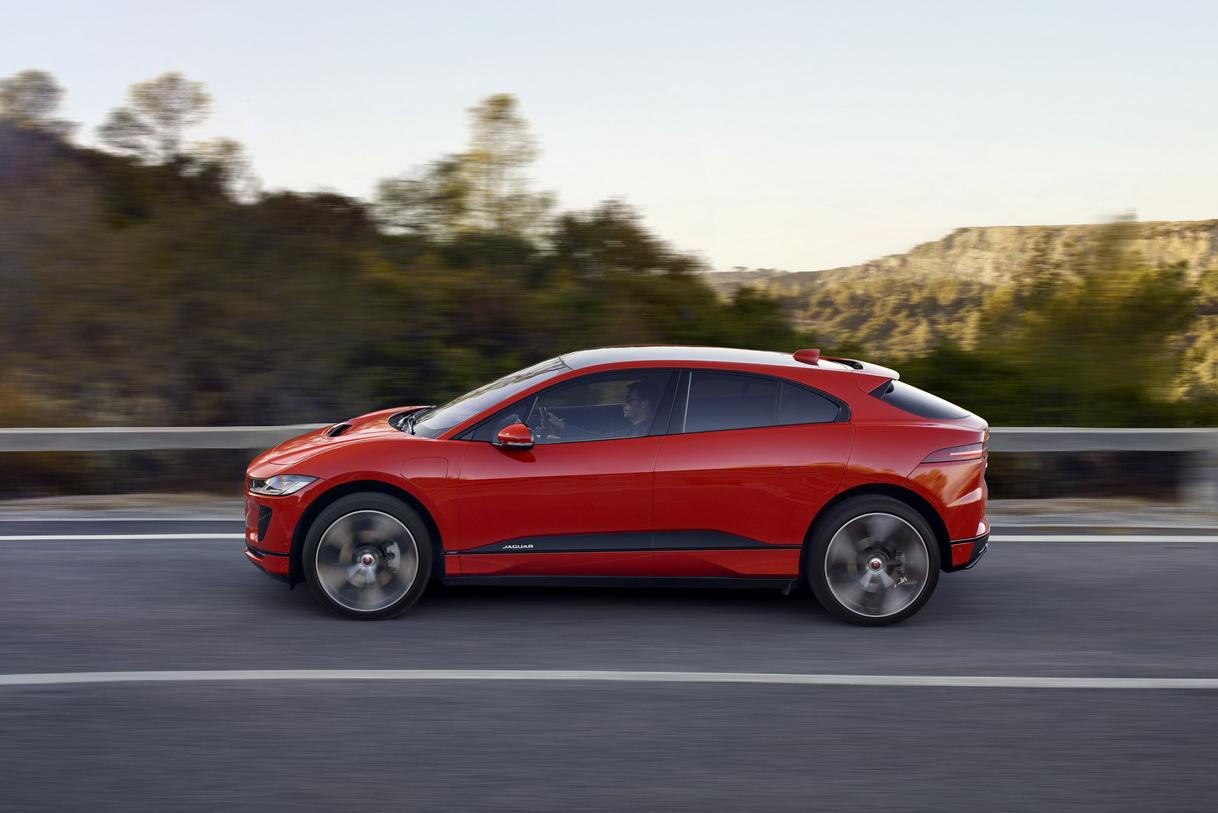 The cabin receives touchscreen for infotainment, standard physical controls and the 90-kWh lithium-ion battery pack is centrally located at the base of the car thus offering a 50:50 weight distribution for the back and front of the vehicle. These batteries power front and back axle motors with zero emissions offering combined power output of 395 bhp and maximum 696 Nm of torque.

The battery is designed to last 10 years and Jaguar I-PACE also has an Amazon Alexa Skill that works with its affiliated mobile app. Owners using their own voices can ask app and check things like, is the car locked or if there is enough charge to get to work and so on. 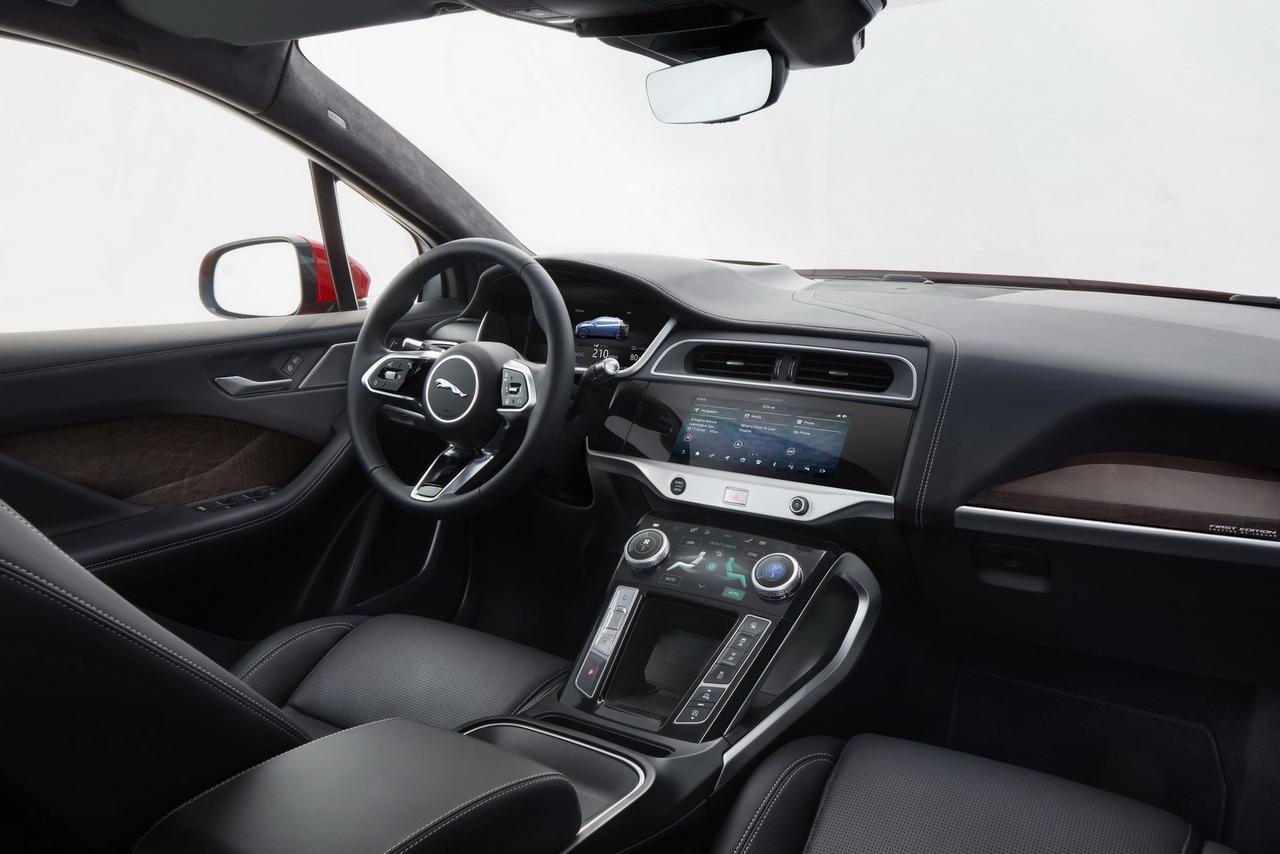 Jaguar I-PACE has been four years in the making. It has been extensively tested across various terrains and in temperatures ranging from -40 to 40 degrees Celsius. It boasts of a shorter bonnet which aids aerodynamics, sleek LED headlamps and a honeycomb grille. It also gets a wide central airdam and turn integrated ORVMs and sits on alloy wheels.

Price in the UK starts from £63,495 (Rs 57 lakh), for the base S trim. Other trims on offer are SE and HSE along with the First Edition as a limited edition.