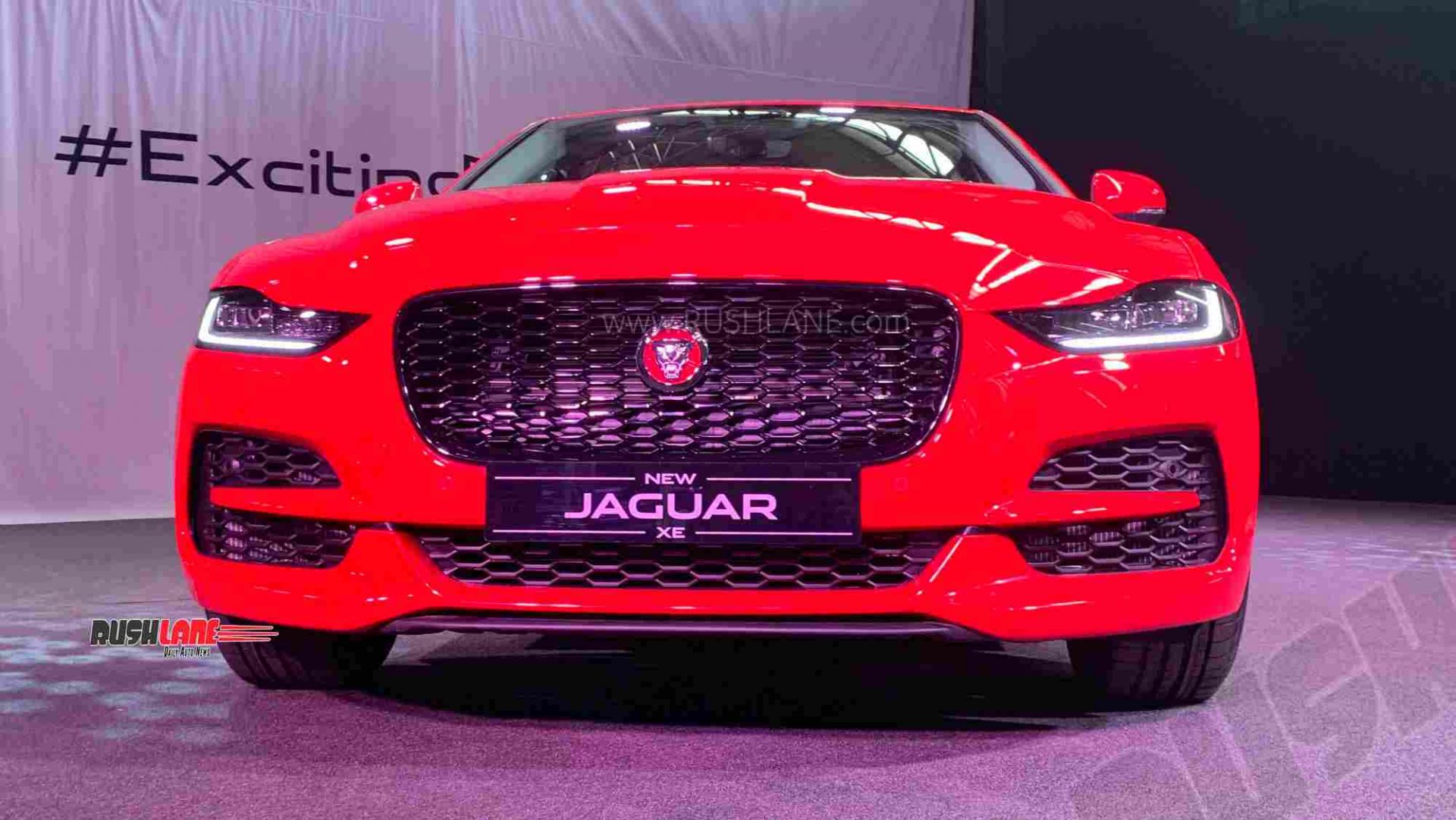 The corona virus crisis could not have come at a worst time for JLR which was already in a very deep crisis with dwindling sales and mounting loses. The Brexit also dealt a significant blow and now the pandemic. The premium British marquees went from being the strongest pillars of parent company Tata Motors to its greatest weaknesses after faltering in China and other major international markets.

Jaguar in particular has been struggling for the last few years to keep pace with its mighty German rivals Mercedes, BMW and Audi. The British brand employs too many platforms to be able to match its competitors’ scale and cost effectiveness. Also, the company’s sedan-oriented product portfolio did not fare well as SUVs started dominating the automotive world.

Sure, Jaguar’s F-Pace and E-Pace SUVs do enjoy a good stand in the market but it is possible that their success could have come at the expense of cannibalizing Land Rover’s territory to some extent. So, with JLR posting a loss (before tax) of USD 525 million in the financial year that ended this March 31, some major and painful changes can be foreseen. The company is already undertaking some aggressive cost cutting measures and Tata Motors has recently announced that it will shed light on its strategy for JLR in a few weeks time.

As we wait for the official announcement on what Tata has in mind for its British crown jewels, there is an air of uncertainty around Jaguar’s long term future, reveals Forbes. While many industry experts believe that Jaguar is too valuable a brand for Tata Motors to pull the plug on, they also think that it is imperative for Jaguar to quickly establish itself in the premium all-electric niche. It would be a better strategy than fighting with the big Germans for market share in mainstream segments.

The full-sized Jaguar J-Pace SUV which is currently in the development could also give the brand a significant boost, especially in the US, its biggest market. The next gen XJ going electric is also seen as a good move.

By adopting more versatile architectures, both Jaguar and Land Rover can drive the costs down significantly but that alone won’t cut it. Industry analysts believe JLR should explore synergies and tie-ups with premium brands to stay competitive. The agreement with BMW for battery components is a good start but a deeper partnership could make things a lot easier for Jaguar Land Rover.

To sum it up, Jaguar is most likely to stay alive but it would take timely, assertive and difficult decisions from its parent company. A potential sale to PSA Group has been in the news but nothing has been confirmed yet. Industry now awaits for an announcement from Tata Motors on future course, which is expected to come by August this year.