In an attempt to prevent road users from disobeying one way traffic rules and resulting accidents, the police have decided improvement can come through the installation of Traffic Spikes Barrier (Road Blade) in Jaipur City.

Self explanatory, if a vehicle approaches a one way road from the wrong end, the road blade will puncture its tyre/tyres. For this, spike blades will be laid on one-way roads. Barrier width is thought to be at around 4 metres. 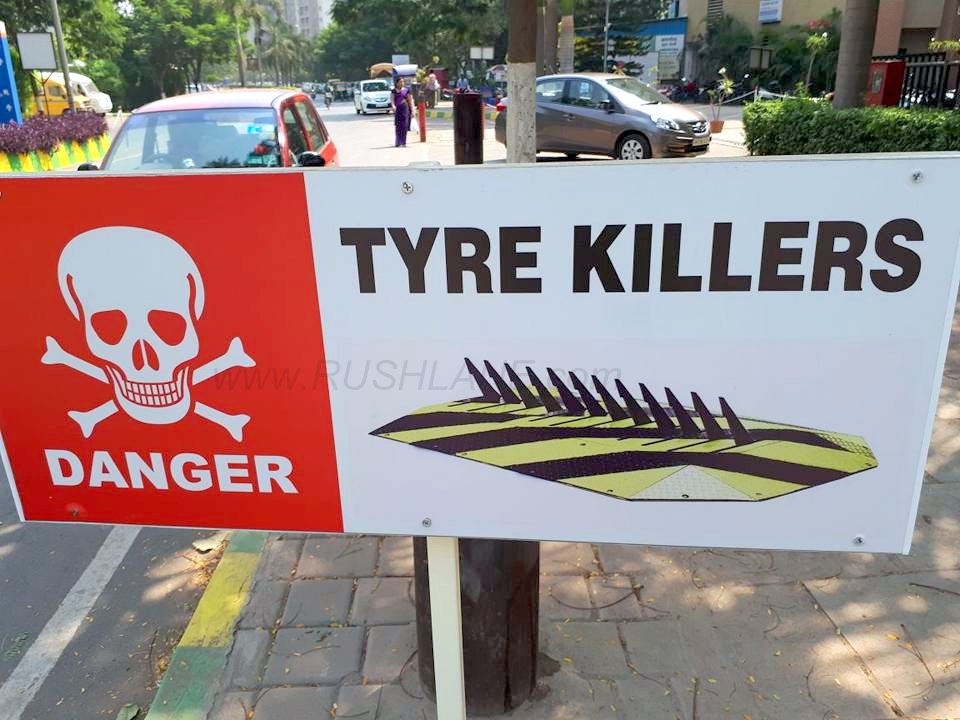 The decision was taken at a recent meeting conducted by DGP, Om Prakash Galhotra with ADG level police officers. It’s estimated that under the pilot project, a road will be marked for testing on one of the one-way roads in the Police Commissionerate area.

Results derived from the pilot project will be analysed for effective installation of traffic spikes/blades on a larger scale in Jaipur, Jodhpur, Udaipur, Bharatpur, Kota, Bikaner and Ajmer. A proposal is being sent to the prepared to send it to the Home Ministry for approval, following which, procurement will be initiated.

It’s as easy as it gets. If you approach from the right side, there are no chances of a vehicle being punctured. For Rajasthan police this is a first time effort with road spikes to improve traffic. It’s also the first time a traffic police department is initiating such an approach.

This will also prevent the road accidents. Vehicles coming from the right direction on the one-way route will not be inconvenienced as the spikes will remain lowered and non-obtrusive. Fatalities on Indian roads are at an all time high. Drivers venturing on the wrong side, compounded by speed and impact, leads to accidents, which in turn maybe fatal. Earlier in the year, a similar attempt was made in Pune but had to be withdrawn in no time owing to lack of planning and permissions. 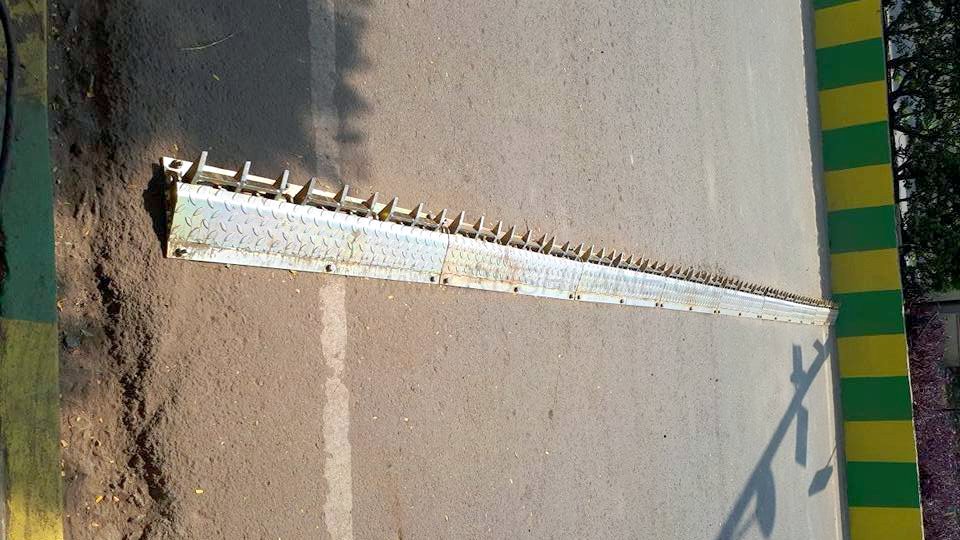