If a punctuality benchmark is sought, West Japan Railways (also known as JR West) is a perfect example. But even they could falter in the quest for precision. Last week the company rendered a public apology for an oversight, when a train departed from a station 25 seconds too early.

Back on May 11, a train at Notogawa Station in Shiga Prefecture (Biwako Line) departed from the station at 7:11:35 a.m. And that was 25 seconds too early when compared to its scheduled departure time of seconds earlier than its scheduled time of 7:12. 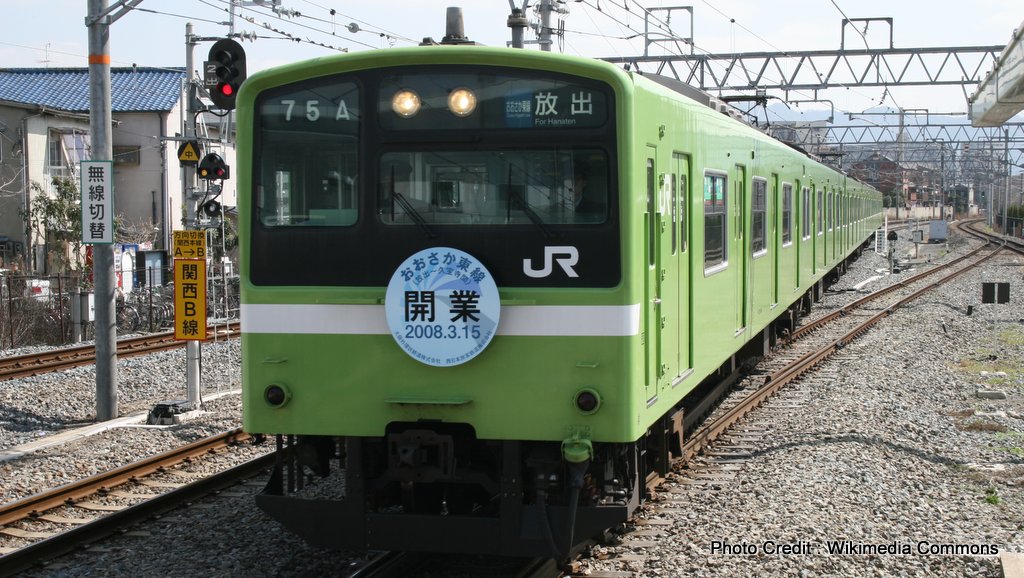 JR West’s heartfelt statement included the following – ‘The great inconvenience we placed upon our customers was truly inexcusable. We will be thoroughly evaluating our conduct and striving to keep such an incident from occurring again.’

The 12-car express makes its final stop at Nishi Akashi Station, Hyogo Prefecture at 9:14. The driver mistakenly thought departure was at 7:11, and closed the doors at the time but did catch onto the error no sooner had he initiated the process. He did scan the platform and upon did not see anyone standing in wait, and continued ahead of schedule by 25 seconds. The reasoning being, reopening the doors and closing them again would have caused the train to depart later than scheduled as the process would take another minute or so. 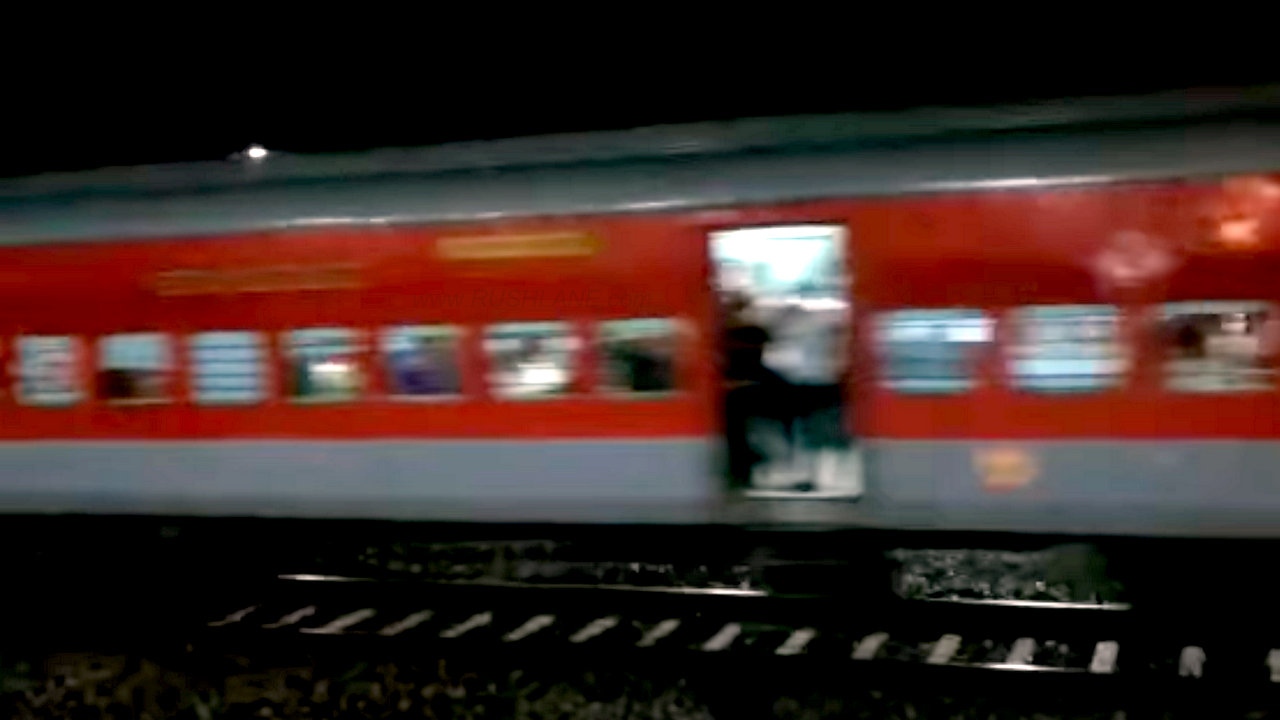 Despite his caution, it appears there were in fact commuters who’d missed boarding the morning train since the conductor hadn’t noticed them. A station attendant was informed, and subsequently JR West. The next train from Notogawa for Nishi-Akashi is scheduled for departure at 7:19 am would have delayed commute for those who missed the train.

Last year, Tsukuba Express management issued an apology when a train from Tokyo and Tsukuba departed 20 seconds prior to scheduled departure.