Jawa Motorcycles, the classic Czech brand of yeteryear, is all set to make a grand comeback. All thanks to Mahindra, who purchased the license in 2016 to produce and sell Jawa branded motorcycles in the Indian sub-continent.

About 2 years after the purchase, Mahindra is all set to showcase the world what they have done in order to bring Jawa back to life. The first new generation Jawa motorcycle is all set to make its debut in Mumbai on the 15th Nov 2018 at an exclusive invite-only event. 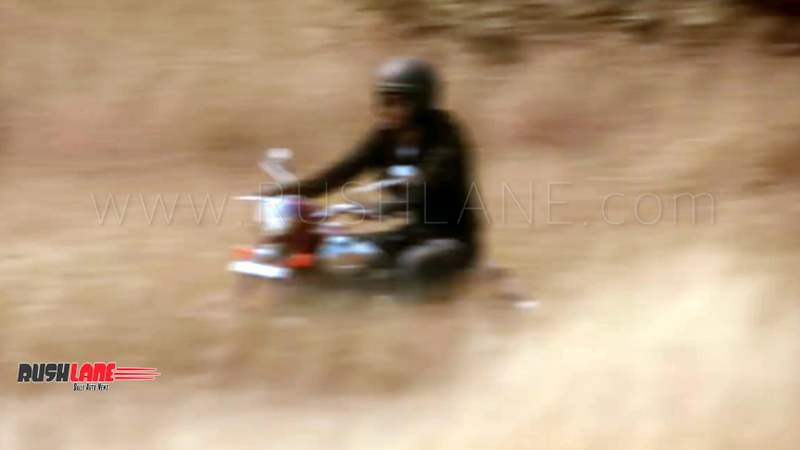 This is not a launch event. It is only a showcase event. Mahindra has launched a new company called Classic Legends. It is the under the umbrella of this new company that the Jawa motorcycles will be sold. It is not clear as to how the motorcycles be distributed. Details on dealership setup and network for sales is expected to be revealed on 15th of Nov when the bike makes its debut.

Ahead of the debut, the first ever Jawa 300 motorcycle has been officially teased by Mahindra in a new video. In the video teaser, you can clearly listen to the exhaust note of the engine. Watch the teaser video below.

Powering the new Jawa is an all new 293 cc single cylinder engine. It delivers 27 PS and 28 Nm via 6 speed gearbox. This engine is completely new, and is not sharing parts with Mojo, even when the power output is similar. Expect the bike to be priced in the region of Rs 1.5 lakhs.

Already spied on test, the new Jawa aims to take on the Royal Enfield Classic 350, which is the best selling RE today. It registers sales of about 45,000 units each month. Jawa also plans to launch a Bobber, Cafe Racer and an Adventure Tourer variant in the future to take on the full range of Royal Enfield motorcycles in India.