Ever since the Jawa Motorcycles have been launched, they have been compared with Royal Enfield. Apart from the quality and looks, the two bikes have also been compared for exhaust note. 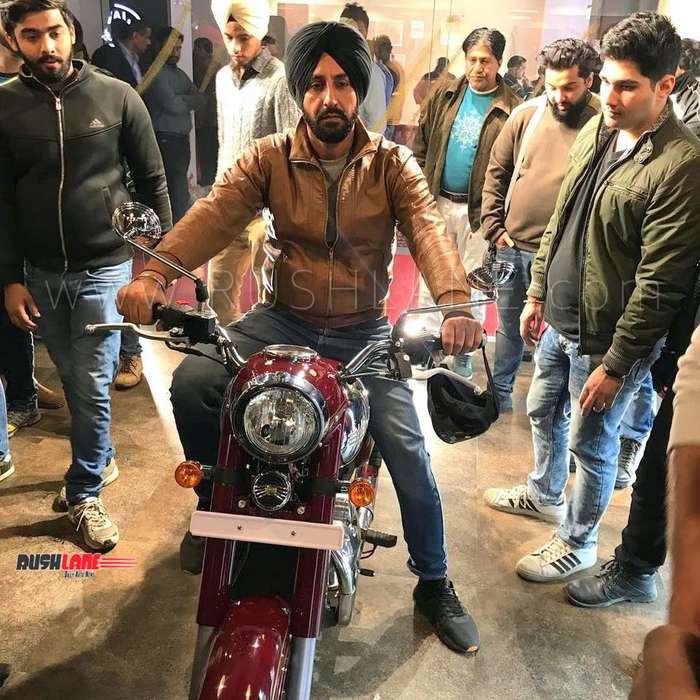 Some of the buyers were expecting the new Jawa to sound like the old Jawa motorcycles. But that is not going to be possible, atleast on paper. As the previous Jawa’s were two stroke machines, which helped the iconic bikes to deliver that unique sound, which is recognized even today when a vintage Jawa passes by.

Whereas the Jawa’s of today, are four stroke machines that are BS6 compliance ready. The engines are same as that on the Mahindra Mojo, which is the reason that you get a more refined sound, which is not as loud as the original Jawa motorcycles. Below is the video which will give you a better idea about the sound of Jawa 300 vs Royal Enfield 350 exhaust.

As you can see in the video, Royal Enfield 350 sound gets the signature thump effect. The reason for this thump sound, is the larger engine with larger stroke of the UCE engine on board the Royal Enfield motorcycles. Larger stroke means the engine takes a longer time to complete one cycle, thereby delivering the thump at longer intervals, which is what makes it noticeable.

The longer stroke also means more space for air and fuel in the chamber, and thus the thump is also louder. In Jawa, on the other hand, the strokes are shorter, and thus the sound comes out to be more refined and less noisier. Also, if you want a louder exhaust from a Jawa, that too is possible, with aftermarket exhaust notes.

But those could be illegal, and cops could stop you and destroy them, like they have done with RE silencers which were loud. So, which exhaust suits you better? Is it Jawa or Royal Enfield? Do let us know in the comments below.