Jawa Anniversary Edition immediate delivery – But there is a catch 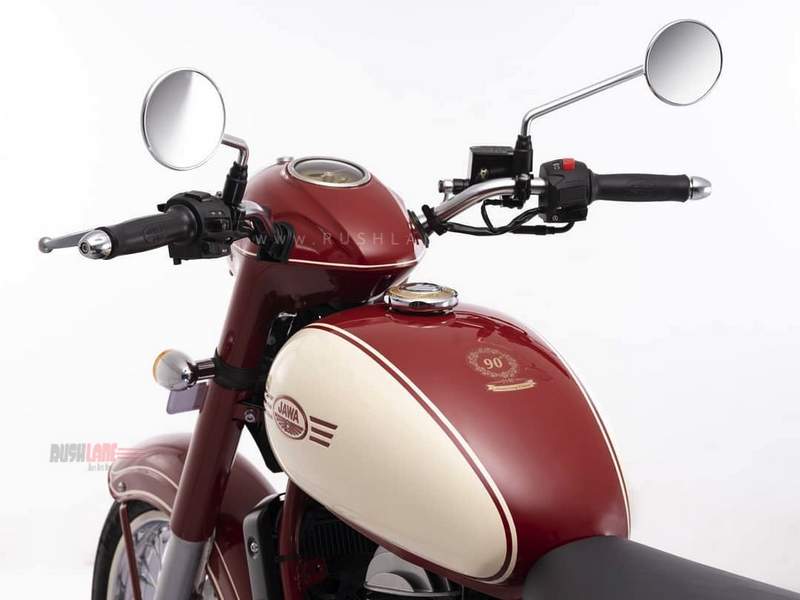 To commemorate 1 year of its existence in India, Classic Legends has announced the launch of Jawa Anniversary Edition. This is a very exclusive motorcycle. Yes, any Jawa is exclusive, considering the slow delivery. But, this one claims to be even more exclusive.

Unlike other Jawa motorcycles, where you have to wait up to 10 months to get delivery, for this Jawa Edition, you will not have to wait. Jawa has emphasised that the Anniversary edition is available for immediate delivery. But, there is a small catch.

Not all can buy Jawa anniversary edition. Only those who own a Jawa already, can buy the Jawa Anniversary Edition. This is a similar scheme which Skoda offers for their Corporate Editions. 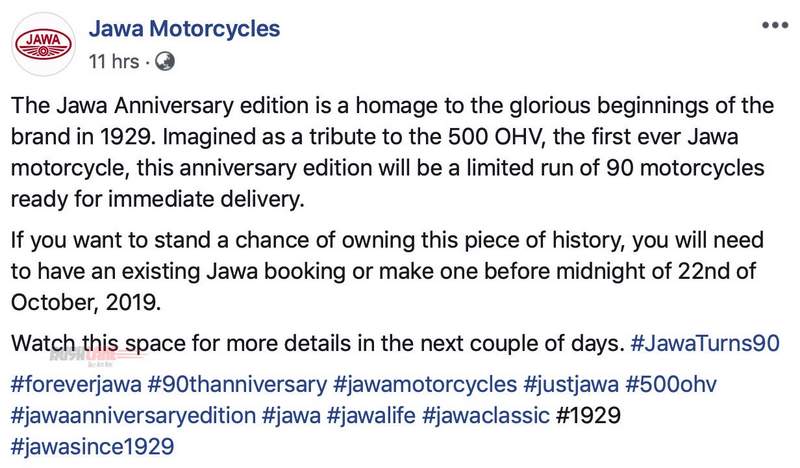 Considering there are lower number of Jawa owners who have the bike in possession, as majority are still waiting for getting a delivery – the company has also allowed those who have a booking number of a Jawa motorcycle to purchase the Anniversary edition Jawa.

Not only that, even those who don’t have a Jawa booking number, can stand a chance to buy this anniversary edition. Jawa has said that all those individuals who have a valid booking made before midnight of 22nd of October, 2019; will be eligible to purchase this new Jawa edition. This will probably ensure that Jawa manages to collect even more booking numbers. Each booking costs Rs 5,000.

It is not clear as to how Jawa will sort allocation of this new edition. Most likely it will be a lucky draw. Only 90 units of Jawa special edition are going to be on offer. Technically, the Jawa Anniversary Edition will be your 2nd Jawa.