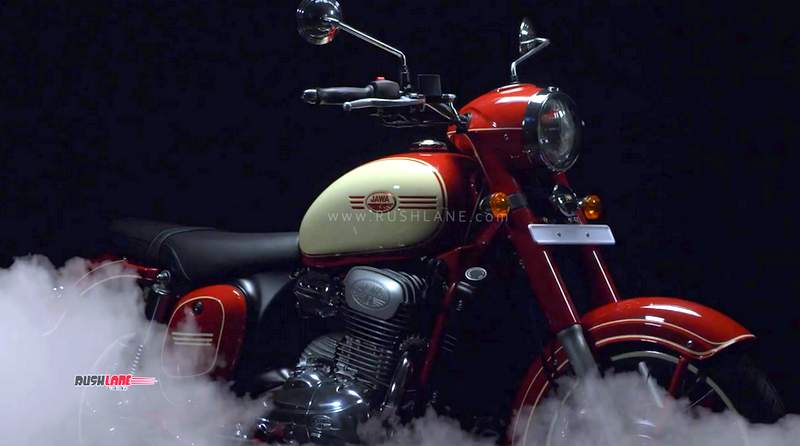 Jawa story dates back to October 23, 1929, when the first Jawa motorcycle, Jawa 500 OHV, was launched. To celebrate this momentous occasion and pay tribute to Jawa’s rich legacy, the company has launched 90th Anniversary Edition of Jawa motorcycle.

Only a lucky few will get these beauties, as only 90 of these will be manufactured by the company. However, the good thing is that these anniversary edition Jawas will be available for immediate delivery. There won’t be any waiting period like standard Jawa and Jawa 42.

To ensure that Jawa lovers get a fair chance of owning these classic motorcycles, the company will announce the winners via a lucky draw. However, not everyone is allowed to participate in the lucky draw. Only existing Jawa owners, existing customers with a booking number and new customers who book their Jawa before October 22 will be allowed to participate in this contest.

The lucky draw presents a good opportunity for customers who have been waiting for months to get their Jawa. New customers can also try their luck. However, quite a few people who have made bookings are not happy with this lucky draw system. Some are of the opinion that the company should focus on delivering motorcycles to those who are waiting since months, instead of launching special editions to attract more bookings. Each booking costs Rs 5,000 to a customer.

Engine and mechanicals for anniversary edition Jawa will be same as standard model. It will be powered by the same 293 cc, single cylinder, air cooled engine that generates max power of 26 bhp and max torque of 28 Nm. Engine is mated to a 6-speed gearbox. Suspension system comprises telescopic forks at the front and dual shocks at the rear.

Anniversary edition Jawa will be showcased at dealerships from October 15. Price is same as standard Jawa. Jawa single-channel ABS is priced at Rs 1.64 lakh, whereas dual-channel variant comes at Rs 1.72 lakh. All prices are ex-sh.