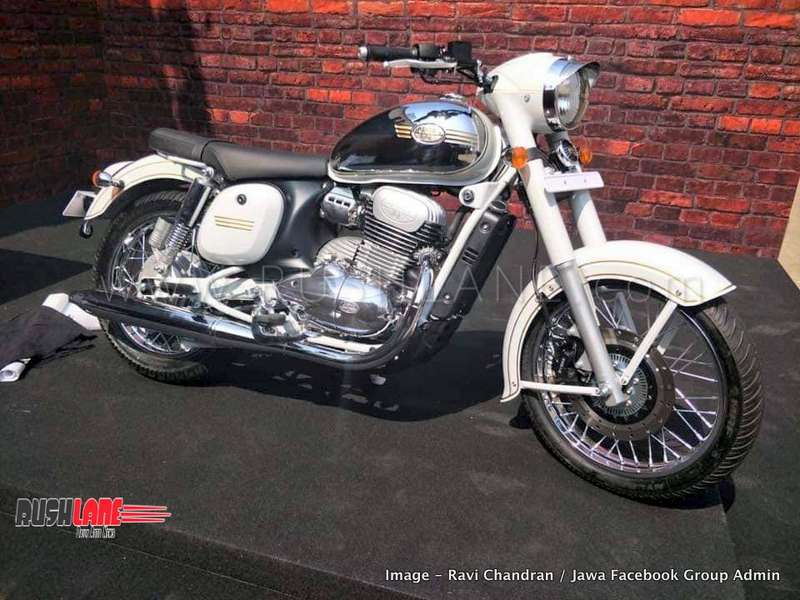 Jawa Motorcycles had a fund raising event this evening in Mumbai, to generate money for the Indian Armed Forces. Jawa wishes to honor the Armed Forces and commend their services which help in keeping the country safe and peaceful.

This Jawa fundraiser revolves around the auction of a specially created 13 Jawa motorcycles called Jawa Signature Edition. Bidders get to bid for chassis numbers of their choice.

Apart from donating this money for a good cause (Armed Forces Flag Day foundation), the owners get a brand new Jawa motorcycle of their choosing (Jawa or Jawa 42, any colour option of their choice). The money includes registration charges as well. Basically, you do not have to pay anything extra after you have won the bid. Winners will be delivered their special Jawa motorcycle from the dealer of their choosing across any city in India. Bidders will have to deposit the amount within 7 days. Delivery date of Jawa Signature edition has not been revealed.

Jawa says that the #ForeverHeroes initiative shows their gratitude to the India Armed Forces. As a special mark of respect to the Armed Forces, the 13 Jawa bikes will sport the Indian tricolor on its fuel tank, with a specially custom monogrammed fuel tank cap displaying the owner’s name.

Each owner of these bikes will get special privileges. They will have access to the World of Jawa and will be invited to all Jawa events, promotions and offers. The buyers will be presented with a commemorative copy of The Forever Bike, a 285 page book which recounts the legacy and heritage of Jawa Bikes. The owners will also be offered a special Service Package for a period of 42 months from the date of delivery which includes complimentary servicing during the period along with consumables as per standard maintenance schedule.

For those who are waiting to get delivery of Jawa, there is good news. At the event, Jawa also revealed that they will officially start deliveries from 11 AM on 30th March 2019.