Jawa cancels booking of a customer – Here’s why 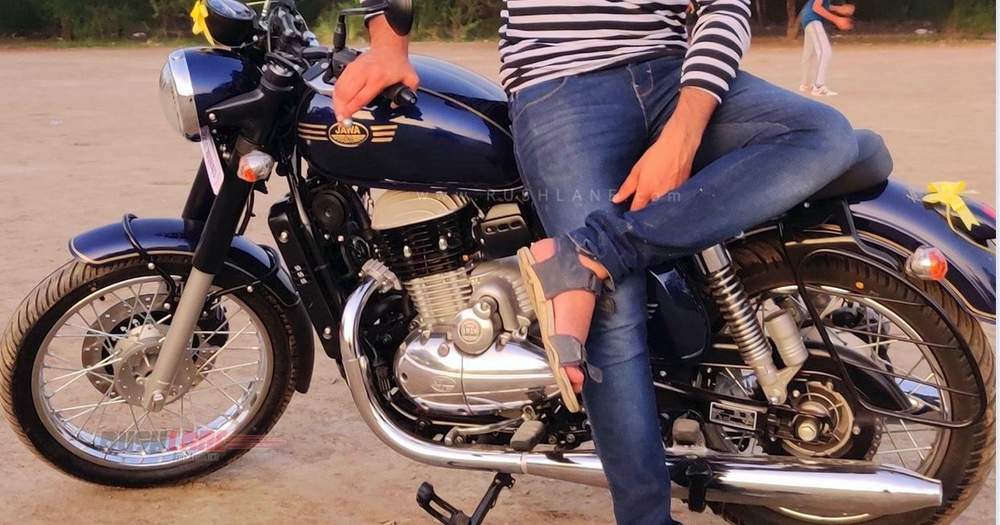 Whether it’s for good or bad, Jawa Motorcycles continues to make headlines. The latest story that’s going viral on social media is a post by a Jawa customer, who has claimed that he has gotten delivery of his Jawa a lot earlier than expected.

On his Facebook post, Saurabh Yadav says that he had booked Jawa 42 in May 2019 and got delivery in October. He also claims that Jawa delivered a dual-channel ABS variant when the actual order was for single-channel ABS.

However, Jawa Motorcycles has completely denied anything like this happening. Jawa has even posted an alert on its social channels, advising customers not to believe in such false allegations. The company said that the sole purpose of such posts was to “create panic and confusion among customers”. 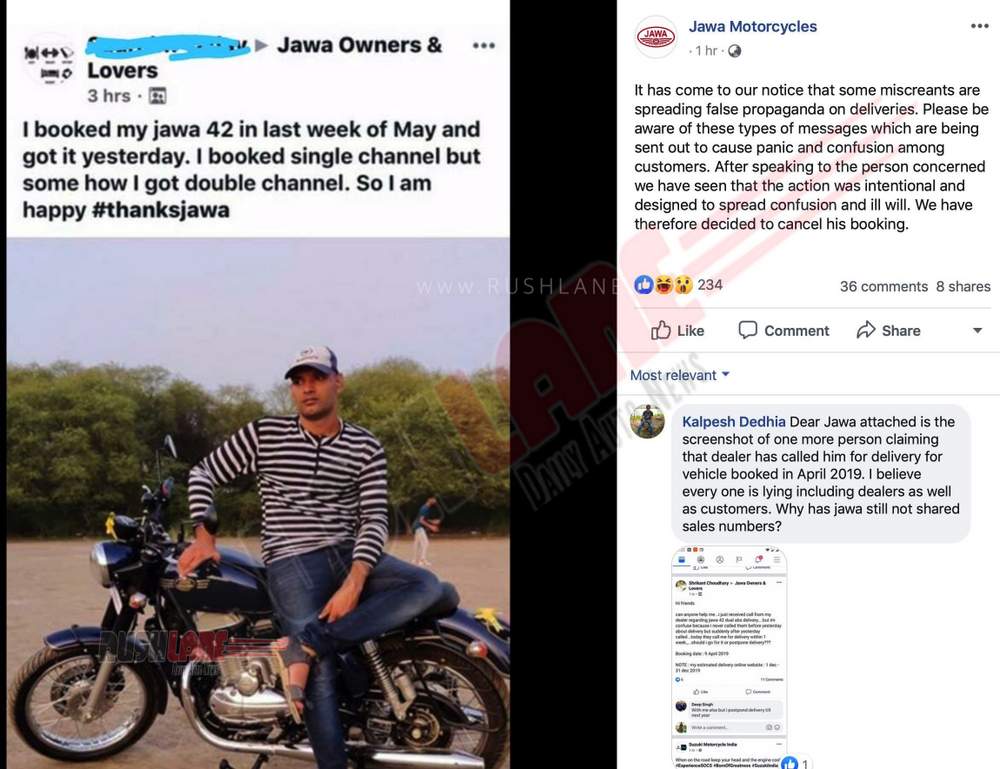 Jawa further states that they have investigated the matter and found that the actions of the individual concerned were “intentional and designed to spread confusion and ill will”. As a result, Jawa has gone ahead and cancelled the booking done by Saurabh Yadav.

Comments on the post by Jawa Motorcycles add to the confusion, as some users have pointed out to other similar stories on social channels. There are folks who said that such negative developments are taking place because of the delay in deliveries of Jawa Motorcycles. If the deliveries were on time, there wouldn’t have been such issues about alleged fake posts.

Jawa is not new to controversy and there have been other similar episodes in the past. A few months back, a Jawa owner had posted several images that showed rusting parts on his Jawa motorcycle. That story, however, was genuine and the issue was resolved by concerned Jawa dealership.

Another story came in just a few days back when the company announced special edition Jawa to celebrate its 90th birthday. The company said that this limited batch of 90 special edition motorcycles will be delivered immediately. Some liked the idea, but customers who have been patiently waiting for several months to get their Jawa did not seem too excited.

In the latest development, there are talks that Jawa will be launching three new motorcycles. If that’s true, it is likely to open another Pandora’s Box, as no one’s sure how customers will respond after their recent experiences with Jawa Motorcycles.