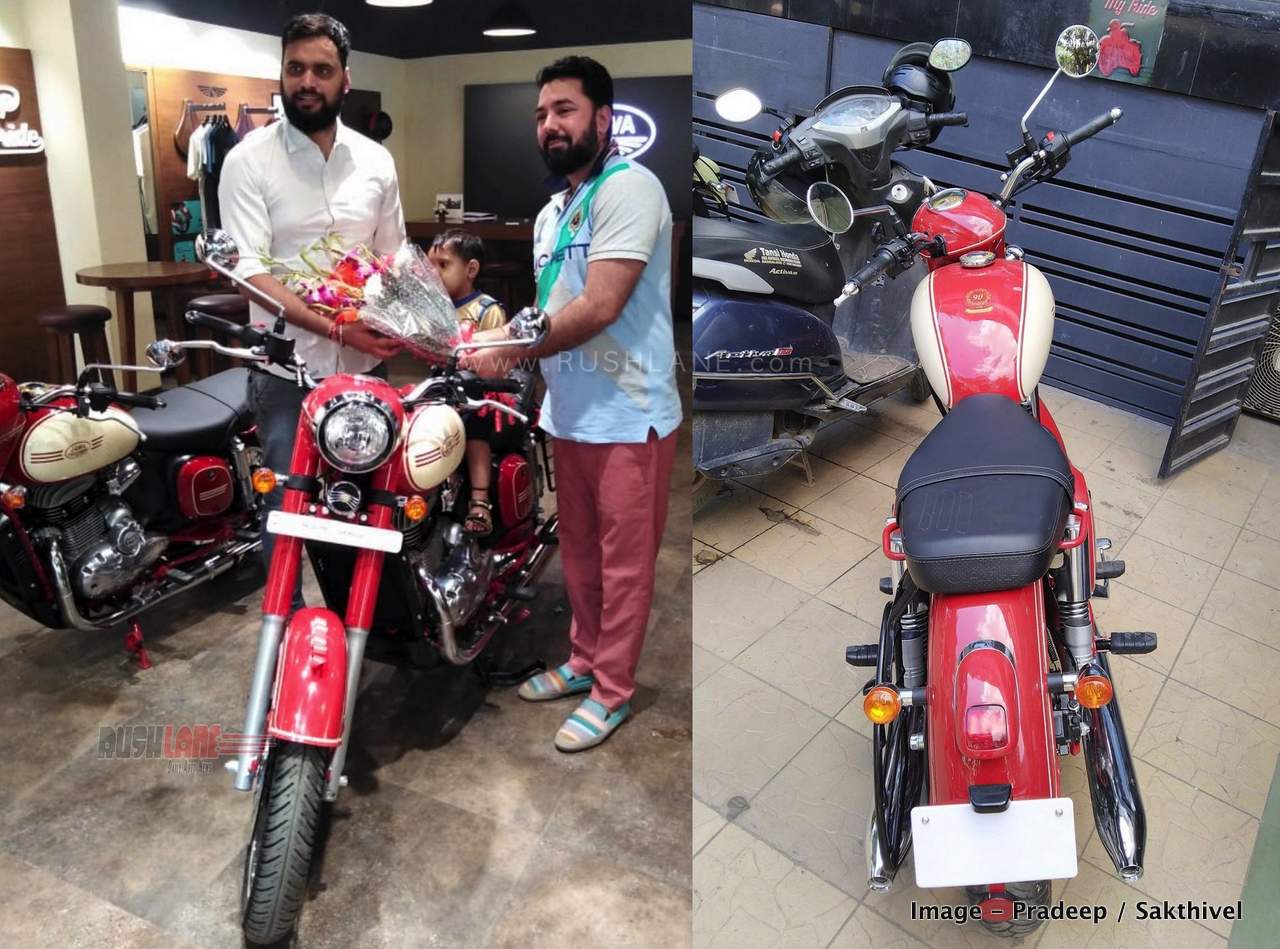 Deliveries for Classic Legends-owned Jawa 90th Anniversary Edition have started. The vehicle is available at a price of Rs 1.73 lakhs, ex sh. It marks the brand’s 90th year, considering Jawa was founded back in 1929.

Jawa 90th Anniversary Edition celebrates Jawa 500 OHV, which went into production in 1929. Given that, the bike wears the same livery borrowing from the original red and ivory colours with a familiar pinstripe across the fuel tank. In its modern day avatar, it features an engine and exhaust in chrome. For those keen on buying one, units are limited to just 90. 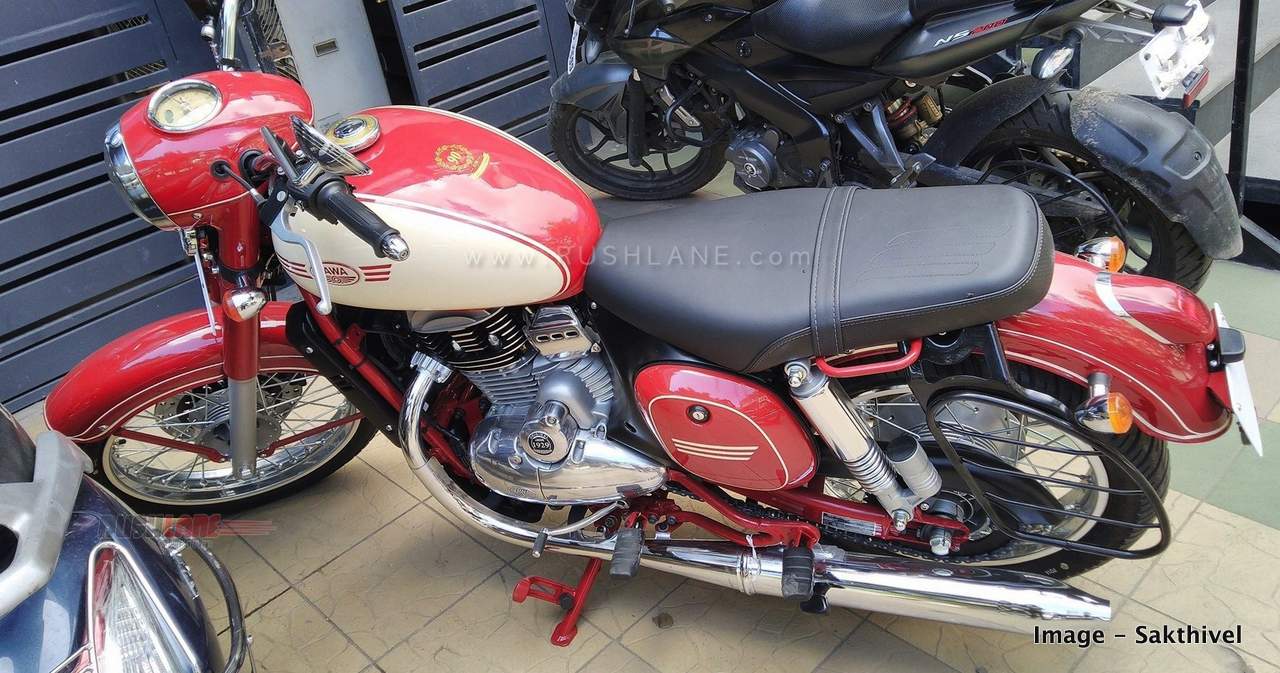 Jawa 90th anniversary edition bikes feature a commemorative emblem on the fuel tank and come with an individual serial number. When it comes to buying one, customers who have already booked any other Jawa motorcycle are eligible to own one. Others needed to book a Jawa bike before October 22 to be eligible. Of the bookings received, Jawa has picked 90 folks through a lucky draw.

Deliveries of Jawa 90th anniversary edition is instant. Unlike other Jawa motorcycles, where buyers have been waiting for 10 months; you will not have to wait even a single day, if you are one of the 90 lucky people to get selected.

Classic Legends also plans to expand its product lineup with three new models. The company currently has two motorcycles on sale in India – Jawa and Jawa Forty Two, while the three new models could include the Perak, an off-roader and a Scrambler.

Each of these three new models will come in with different engine configurations and will cater to varying segments of buyers in the country. Launch is planned over the next 18 months and more details will be revealed on 15th November 2019 as a part of the company’s 1st Anniversary celebrations.

Of the three upcoming Jawa motorcycles, the Jawa Perak was also showcased last year along with the other two bikes Jawa and Jawa Forty Two. It was earlier announced that the Perak would launch in July 2019, but launch date was delayed to September 2019 and now onto the end of this year.

As compared to the Jawa and Jawa Forty Two, the Perak gets a larger 334cc, single cylinder engine offering 30 hp power and 31 Nm torque. With deliveries set to commence from early 2020, the price of the Jawa Perak, which was earlier announced at Rs.1.89 lakhs, could also increase due to factors such as inflation and compliance to new BS6 emission norms.