Jawa gets massive response in Kerala – Bookings might close for 2019

Mahindra owned Classic Legends had launched Jawa and Jawa forty two motorcycles last year. Jawa claims that they have received good response from the market, but they have not revealed booking numbers. From what the management officials have told in interviews and media release, it is believed that booking numbers are substantial.

For one, the company has already closed online bookings of Jawa Motorcycles across India till Sep 2019. If you want to book a Jawa now, you will need to book it via a dealership. For those who booked Jawa in Nov 2018, deliveries will start by April 2019. For those who book now, will have to wait for about 6-9 months to get delivery. 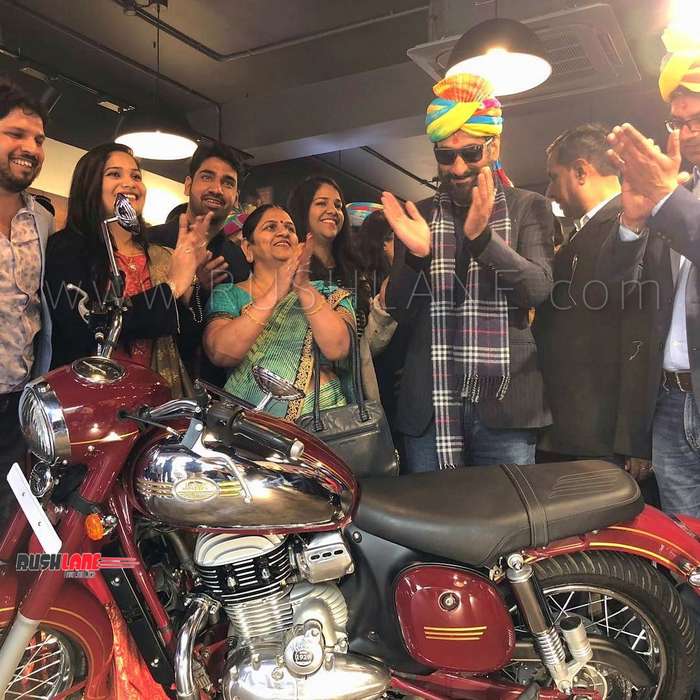 Of all the States in India, it is Kerala which has seen the highest number of bookings. At the inauguration of Kochi dealership, Classic Legends co-founder Anupam Thareja told New Indian Express that they are considering the option to close bookings, owing to the overwhelming response. Thareja said that most of their customers in Kerala are in the 23-29 age group and most bookings have been received from locations such as Kochi and Kozhikode. He said they would be thoroughly busy till October 2019 in fulfilling current orders.

Jawa’s existing production capacity is fully engaged to meet current demand. As per a previous report, Jawa aims to sell about 7,500 units a month in the first year. Since demand has been especially good in Kerala, this may be news to rivals like Royal Enfield, as Kerala is one of their biggest markets. 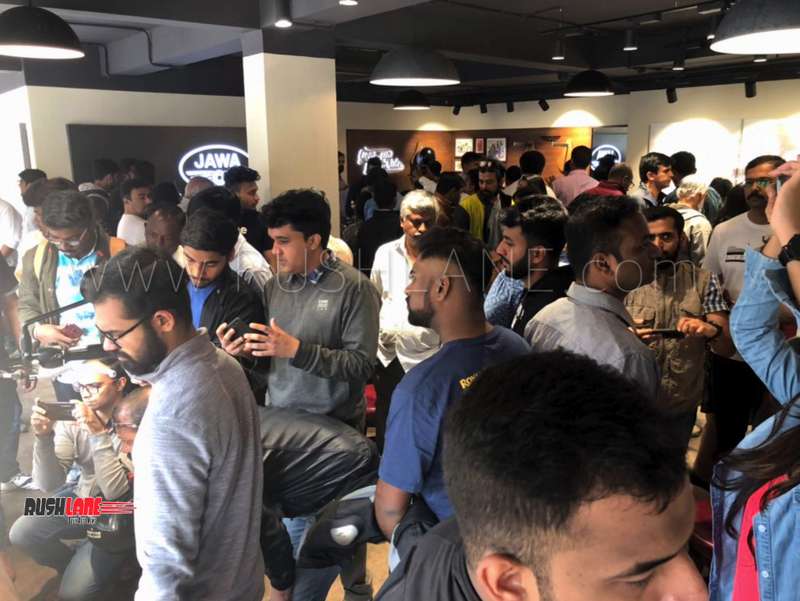 Thareja also talked about Jawa Perak, which was unveiled along with the Jawa twins last year. He said that due to massive demand for Jawa and Jawa forty two, Perak’s production has been rescheduled for later part of this year. Earlier, it was stated that production for Perak will commence in June-July 2019 and deliveries will commence from September 2019.

It’s been a long wait for Jawa fans, but finally deliveries will commence from this month. However, customers who have opted for dual-channel ABS will have to wait till June 2019. Customers will be notified by their respective dealer, as and when the bikes are ready for delivery. Jawa and Jawa forty two were launched last year at Rs 1,64,000 and Rs 1,55,000 respectively. Later, the company added rear disc and dual-channel ABS and increased the pricing to Rs 1,72,942 and Rs 1,63,942 respectively.

Classic Legends is quickly expanding Jawa dealerships across the country to reach the 100 dealership milestone. It will also be increasing production capacity at its Madhya Pradesh plant to meet the growing demand.