Of the three brands, it is the Jawa brand under which an all new motorcycle will be first launched. It will be powered by a single cylinder 293 cc engine. The motorcycle has now been spied by automotive enthusiast Mr Kiran P Menon. 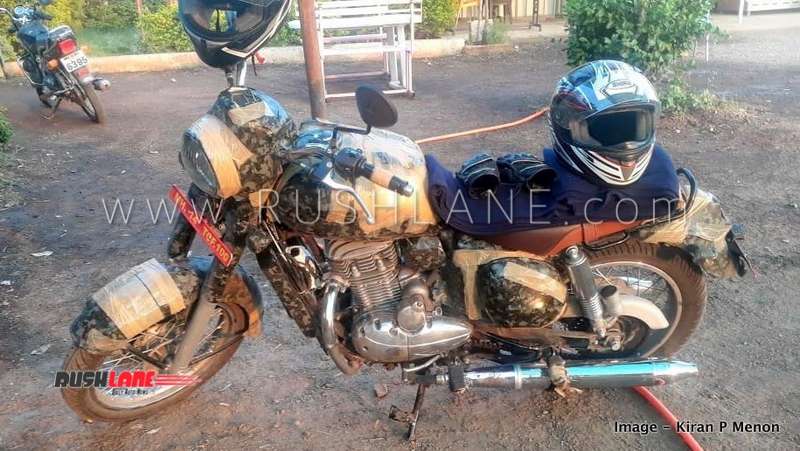 Mahindra, owned Classic Legends Pvt. Ltd will unveil the Jawa in India on 15th November, just a day after the RE 650 Twins mark their entry into the country. Jawa motorcycle in India is powered by a new 293cc, single cylinder, liquid cooled engine offering 27 bhp power and 28 Nm torque. The new Jawa motorcycle will be rivalling the Royal Enfield Classic 350, which sells about 45,000 units a month.

So should Royal Enfield be worried? Well, Royal Enfield Managing Director and CEO – Mr Siddhartha Lal, says that they are not worried. In fact, Mr Lal himself had the opportunity to buy Jawa back when it was on sale, and it was eventually bought by Mahindra. When asked does he regret not buying Jawa, he says – No. He does state that there would be some competition from Jawa, but not to the extent that cannot be overcome. 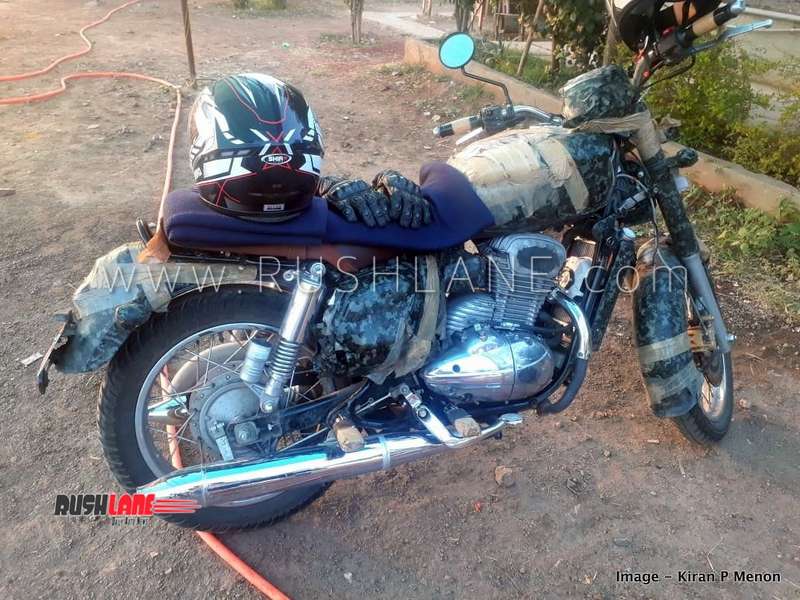 Lal is also set to make Royal Enfield a global brand by the next decade. As on date, there is no global brand from India and he firmly believes that Royal Enfield could be just that. In the meantime Royal Enfield has confirmed date of launch of the Interceptor 650 and Continental GT 650 which will be launched in India on 14th November 2018.

Speaking about the Jawa 300 motorcycle for India, it has got many enthusiasts excited ahead of the global debut. And with the first spy shots now leaked, it gives the basic design idea about new gen Jawa motorcycle for India. Expect the motorcycles to be launched next year in a price range of Rs 1.5 to 2 lakhs.