When Classic Legends launched Jawa and Jawa Forty Two in mid-November, both bikes were missing a rear disc brake and ABS. That didn’t stop anyone from swooning but one kept wondering when would ABS be introduced. With India mandating the need for ABS or CBS on two-wheelers as a standard safety feature basis cc classification from April 2019, it was only a matter of ‘when’ Jawa and Jawa Forty Two would be launched with the same.

The company last week announced the introduction of a rear disc brake and ABS at an additional cost of about Rs 9,000. At the time of launch, the standard Jawa and Jawa Forty Two variants featuring a rear-drum were priced at Rs 1.64 lakh, and Rs 1.55 lakh. Jawa and Jawa Forty Two with rear disc and dual-channel ABS will be available at a price of Rs 1.73 lakh, and Rs 1.64 lakh, respectively. 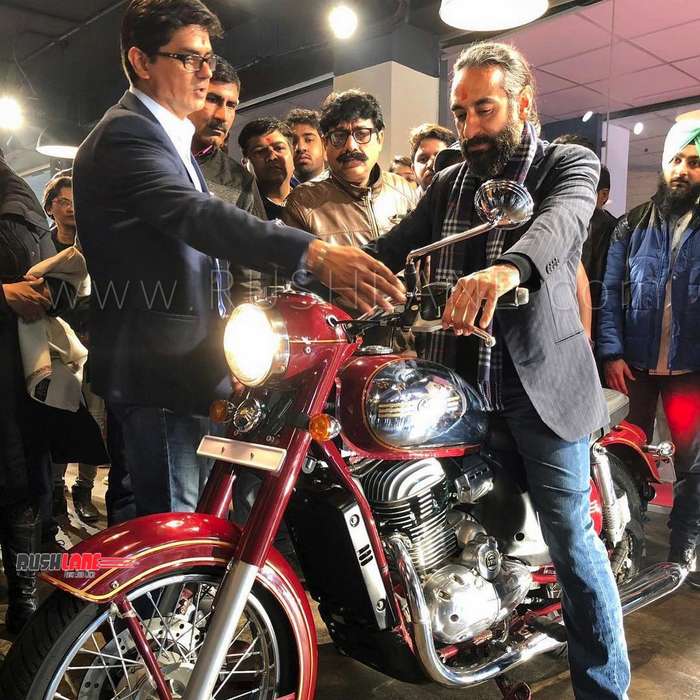 Jawa Motorcycles have revealed that they have received huge number of bookings. So much so that they are going to stop taking online bookings from 25th Dec 2018. You can still book a Jawa at a dealer, but delivery will only be after Sep 2019.

Anupam Thareja, Co-Founder, Classic Legends Pvt Ltd. said, “With such a tremendous response, it is my duty to inform the customers that we are sold out till September 2019 based on the current online bookings. Authenticity and honesty have been the hallmark of the brand. With such a large booking order, Jawa believes it is only fair to announce the waiting period for those with confirmed bookings. The current waiting period for online bookings already extends till September 2019 however the deliveries will start from March 2019 as per the booking sequence. 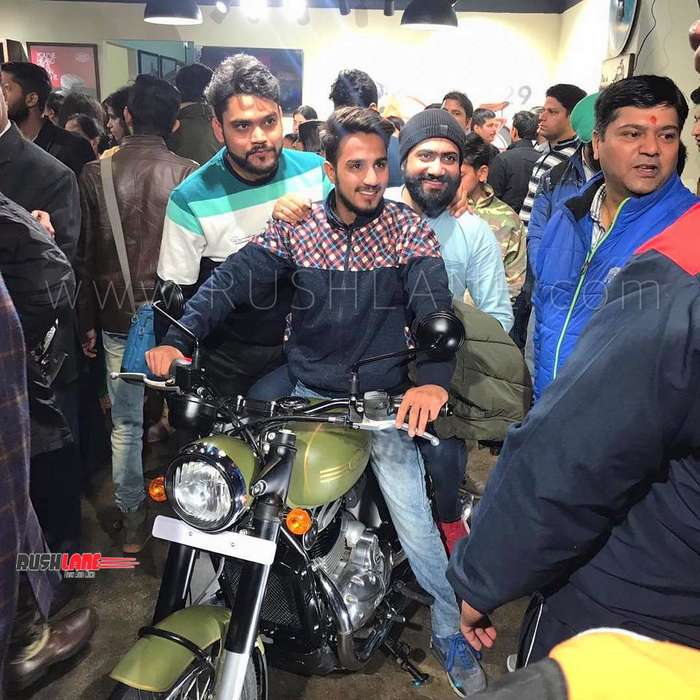 The company will soon send out a communication directly informing every customer about their delivery timeline. We will work on ramping up our production to reduce the waiting period, but quality is paramount for us and we request patience and understanding from Jawa fans. The wait we promise will be worth it.

Given the continued demand for bookings, all dealerships will be open for test rides and we would encourage our buyers to come experience the Jawas and build a relationship with us. While, the dealerships will continue to take bookings for deliveries beyond September, we believe it was our responsibility to transparently set delivery expectations for bookings done at dealerships. We invite customers to walk into our showrooms for further bookings.,” adds Anupam.

And while Jawa ABS variants are higher priced that Royal Enfield Classic 350 with dual-channel ABS available at Rs 1.53 lakh (Gunmetal Grey variant), Jawa comes with the assurance of multiple finance schemes. A new exchange programme that gains from the Mahindra First Choice Wheels platform has been announced.

In addition to this, new finance schemes have also been announced. Jawa has partnered with Tata Capital, HDFC, Mahindra Finance, IDFC Bank, L&T Finance, Hinduja Finance in addition to multiple regional partners. Launch of finance and exchange schemes has given Jawa sales a boost and there is now a waiting period of up to 6 months on Jawa and Jawa 42.

As store openings have only gotten underway since last week, most bookings until now have been accepted online. Those who have booked have the option of switching to dual-channel ABS. Deliveries for the newly introduced variants will only begin after June 2019.

The bikes get power from a 293cc, single-cylinder engine that returns max power of 27hp and max torque of 28Nm mated to 6-speed transmission. The company has already launched 10 dealerships across Pune (2), Bangalore (3) and Delhi (5). They are part of phase-1 wherein 105 Jawa Motorcycles dealerships will be made operational by Feb 2019.