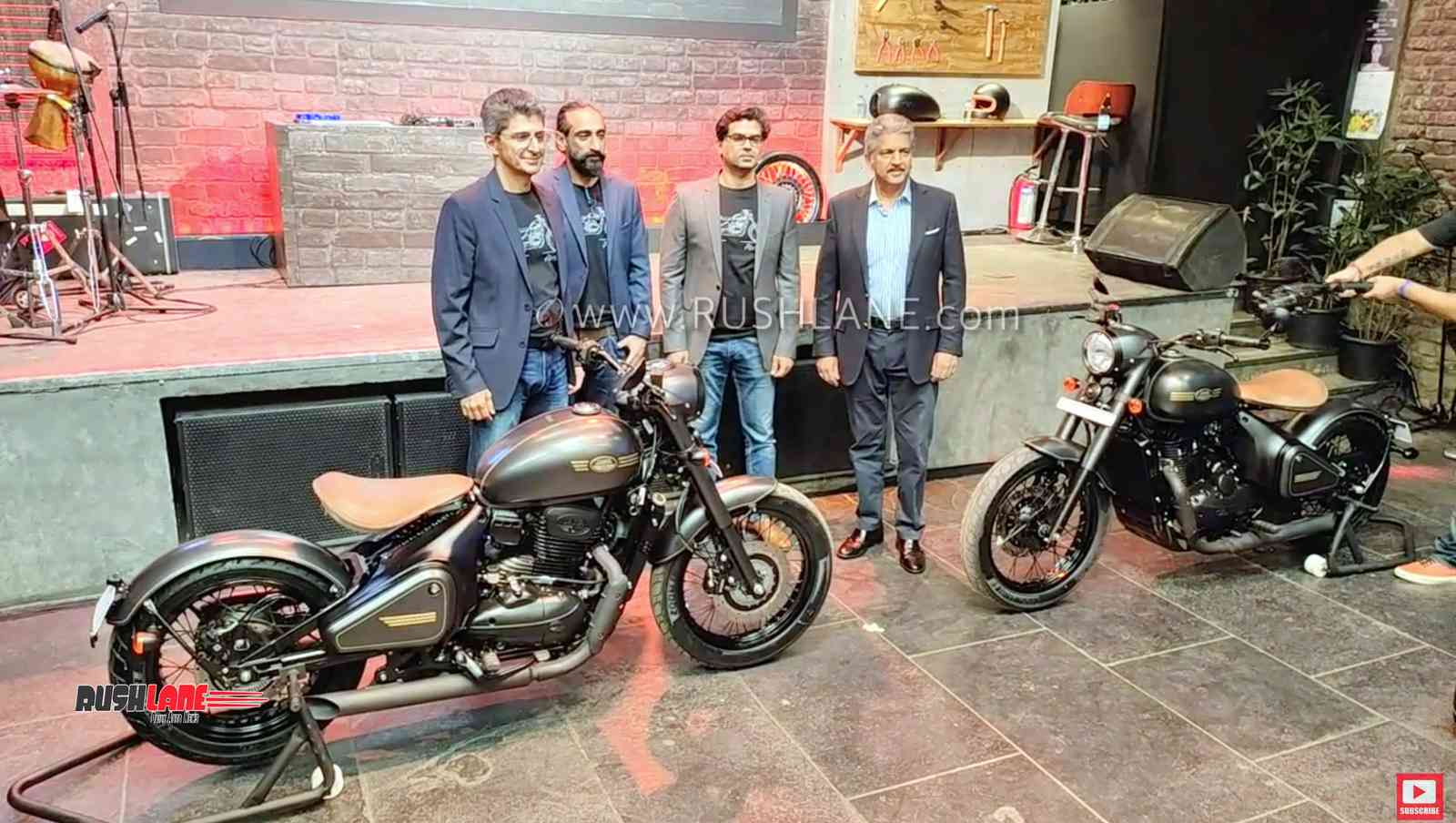 Almost a year after it was launched in November 2018, the Jawa Perak has finally been launched once again. Yes, that does sound a bit confusing. But that is the case. Last year on 15th Nov 2018, Jawa launched the Jawa, Jawa 42 and the Perak. Though only two were open for bookings, the 3rd, which is Perak, never really got launched.

Today, the company marks its 1st anniversary, and is also re-launching the Jawa Perak motorcycle. Last year, Jawa Perak was launched at a price of Rs 1.89 lakhs, ex-sh – making it the costliest Jawa money can buy today. But today, when it has been launched once again, price is Rs 1,94,500 lakhs, ex-sh.

Perak was originally planned to be launched in early 2019, but it had to be rescheduled due to unknown reasons. According to Mahindra-owned Classic Legends that manufactures Jawa motorcycles, Perak will be India’s first factory produced custom motorcycle. It will also hold the distinction of being the most affordable Bobber in its class. This is a niche segment in India and it has huge potential to be unlocked. By launching Perak at a competitive price point, Jawa could get the first mover advantage in this space. 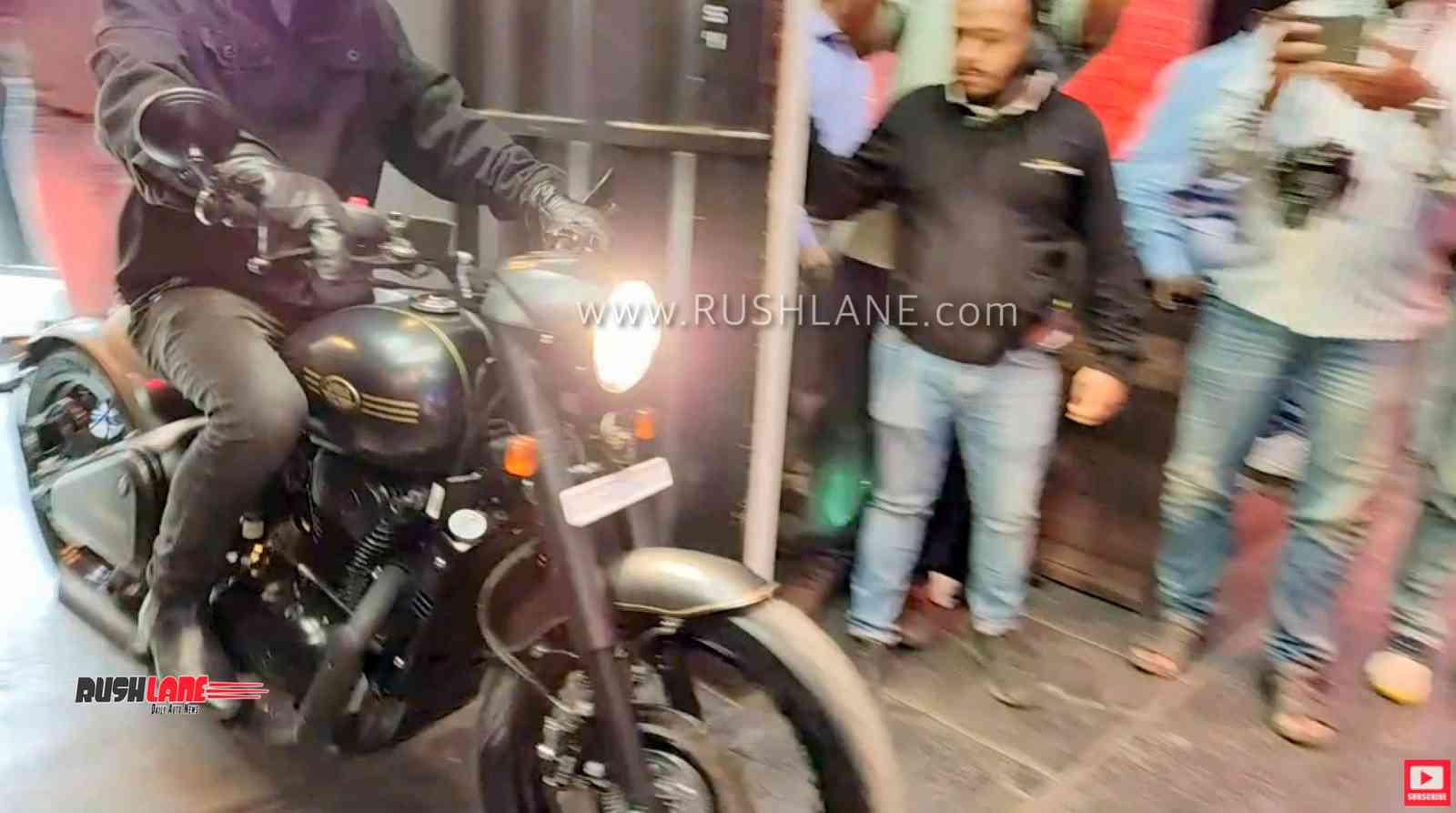 Jawa Perak is launched in phased manner. It is only on sale in cities where BS6 fuel is available. By Dec 2019, Jawa says all their dealers in India will have the Perak available for test ride. Bookings will from 1st Jan 2020, deliveries will start from 2nd April 2020.

Other key features include classic halogen headlamp, new swing-arm and rear-view mirrors mounted at the end of the handlebar. Perak will be using the same platform, as that of Jawa and Jawa Forty Two, but it will be longer than the twins. The same platform could be used for other products such as upcoming Yezdi motorcycle.

Perak is powered by a 334 cc, DOHC, 4 valve, liquid cooled engine that generates max power of 30 bhp and max torque of 31 Nm. Engine is mated to a 6-speed transmission. Perak is expected to offer mileage of around 35 kmpl. It is also be the first Jawa motorcycle to come with BS-VI compliant engine.

Perak runs on 18-inch front and 17-inch rear tyres, wrapped in 90/90 and 100/80 section Pirelli tyres. Both wheels are equipped with disc brakes and dual-channel ABS is offered as standard. Suspension duties are performed by inverted front forks and a monoshock unit at the rear.

At the time of its unveiling last year, Perak was priced at Rs 1.89 lakh. However, considering the inflation and the likelihood of BS-VI engine upgrade, Perak is priced a bit higher than its original price. Jawa Perak will compete with the likes of Royal Enfield Thunderbird.