Jawa motorcycles were launched in India back in Nov 2018. First bike was delivered on the 30th of March 2019, more than 4 months after the launch. In the initial few months, only the single disc brake variants were being delivered. 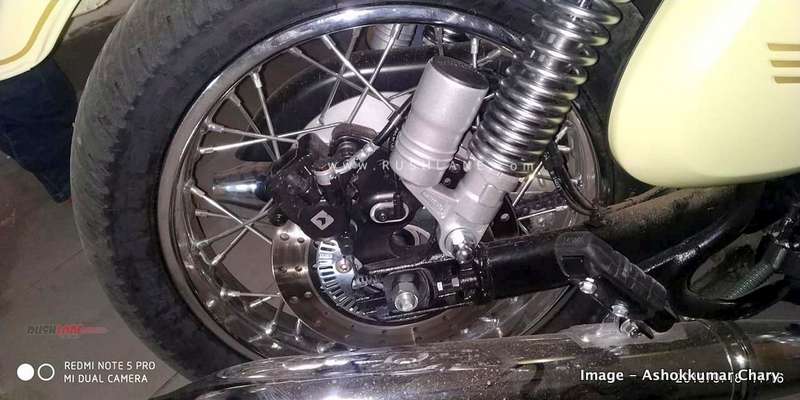 Over the last few months, Jawa has received a lot of flak on social media, for delay in deliveries. Recently, few photos of Jawa motorcycles with poor built quality and rusted parts were circulated on social media. Jawa has suggested that these are fake posts and paid trolls at work, who are trying to defame the brand. Jawa maintains that their bikes are getting delivered as per schedule and with best quality.

For those owners who are finding the existing seat of Jawa uncomfortable, there is good news. Jawa has revealed that their team is working on designing a new official seat cover, which will solve this problem. 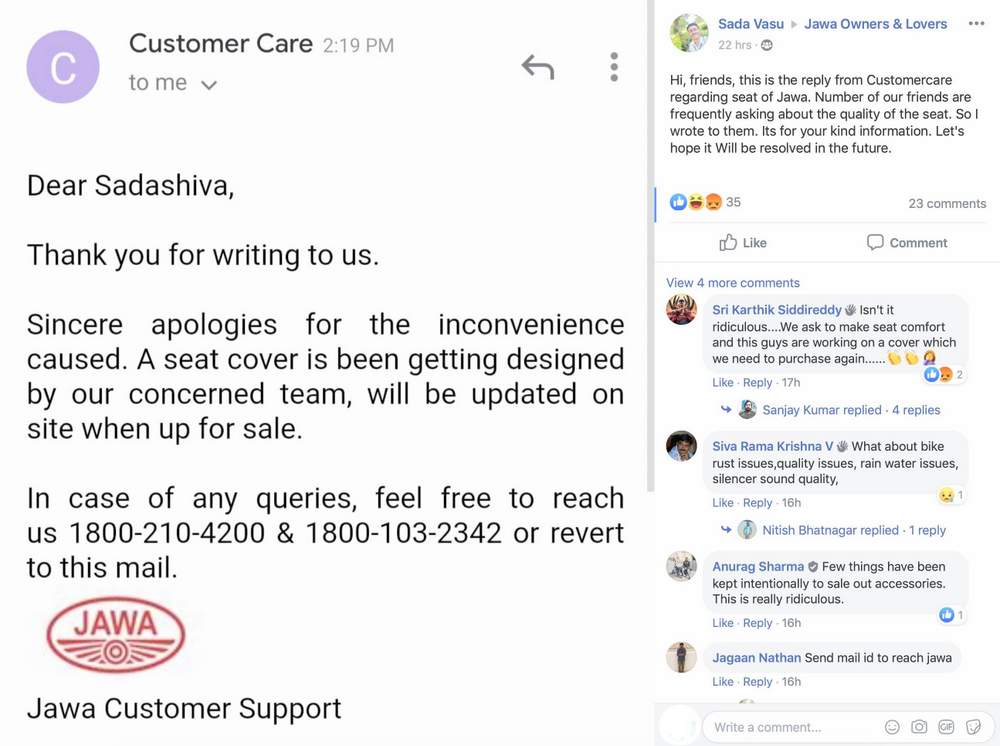 The company has confirmed that the new seat cover will increase the comfort level of the rider. It will be added on the company website when it will be up for sale. This means that Jawa does not plan on changing the seat design altogether but only bring in a seat cover as an accessory at an added cost.

Jawa has shown swift action at solving customer issues. The above problem is not the only example. There have been cases where the customer has been given free replacement of parts and repainting of Jawa. Even issues like overcharging from dealers are getting resolved, thanks to their active social media team.