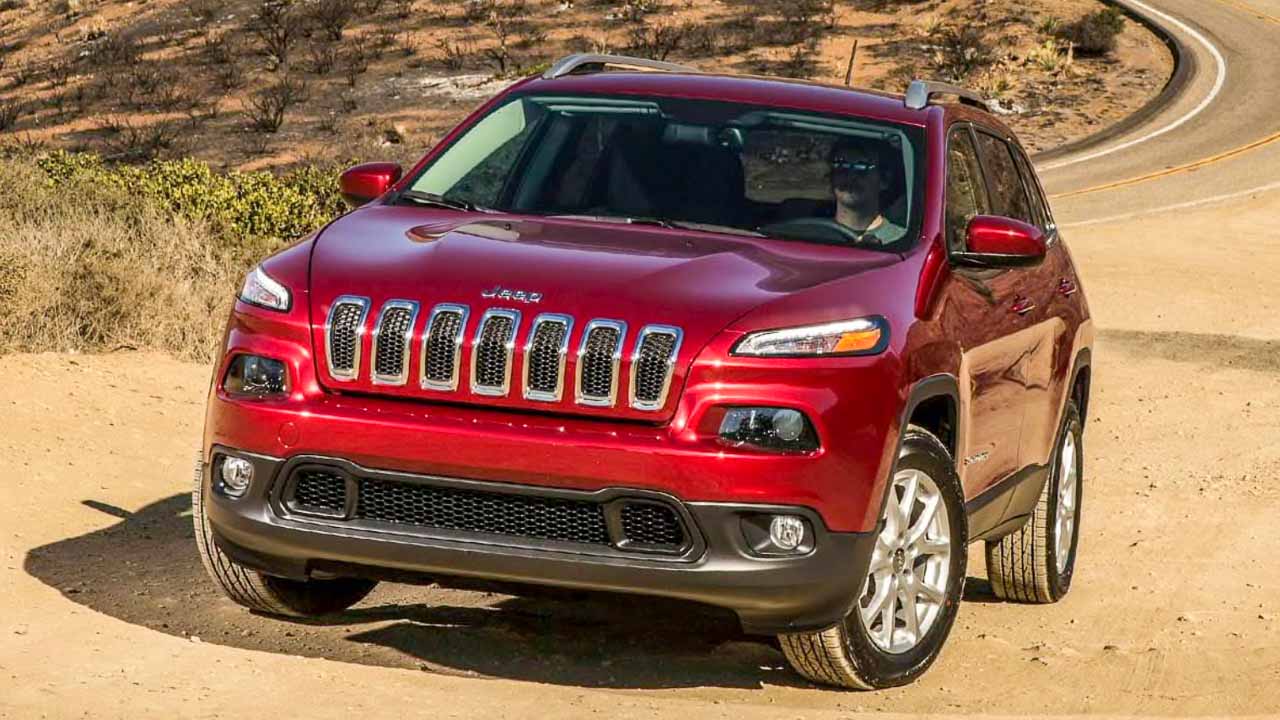 FCA has announced a worldwide recall of over 91,000 units of Jeep Cherokee SUV over a defective transmission system. The affected vehicles could lose power while driving or the park function may not work, thus becoming susceptible to roll away incidents.

The automaker has said that it was aware of one such incident due to the defect but it stopped short of revealing further details. FCA has also clarified that the latest transmission issue is unrelated to the previous defective transmission design which caused as many as 266 roll away crashes and 68 injuries involving Dodge Chargers, Jeep Grand Cherokees and Chrysler 300s made between 2012 and 2015. The injuries included high-profile fatal accident of Star Trek fame Anton Yelchin whose 2015 Grand Cherokee rolled down his driveway and crushed him.

FCA has announced that owners of affected Jeep Cherokee which were made between 2014 to 2017 will be notified about repairs via email. Meanwhile, the company has asked the drivers to use the parking brakes as recommended in the owners’ manual. Only the variants with two-speed power transfer units are covered under recall.

The company described the defect as follows: “A review of customer data prompted an FCA investigation that discovered a driveline connection may, in certain circumstances, slip. Should this occur, it may lead to loss of propulsion and prevent the transmission from engaging park when the vehicle is stationary.” In a filing with federal regulators in the US, FCA has claimed that less than 1% of the vehicles covered under the recall are defective.

The automaker has proposed a software fix which will assign drive to rear wheel drive if the front wheels lose power. Also, the fix will engage parking brake by itself if it detects malfunction of park mode.

As many as 67,248 units are affected in the US, 13,659 in Canada, 716 units in Mexico and 9,940 units elsewhere. The Jeep Cherokee is not on sale in India. This is the second major recall issued by FCA this month. A few days ago, the company accounted a recall of over 27,000 units of Chrysler Pacifica Hybrid over potential fire risk due to defective 12V battery system.

FCA has recently unveiled the facelifted version of Compass which is expected to make it to India a few months after its global sales debut. The new variant gets a new petrol motor for international markets but the India-bound variant is expected to retain its existing engines.