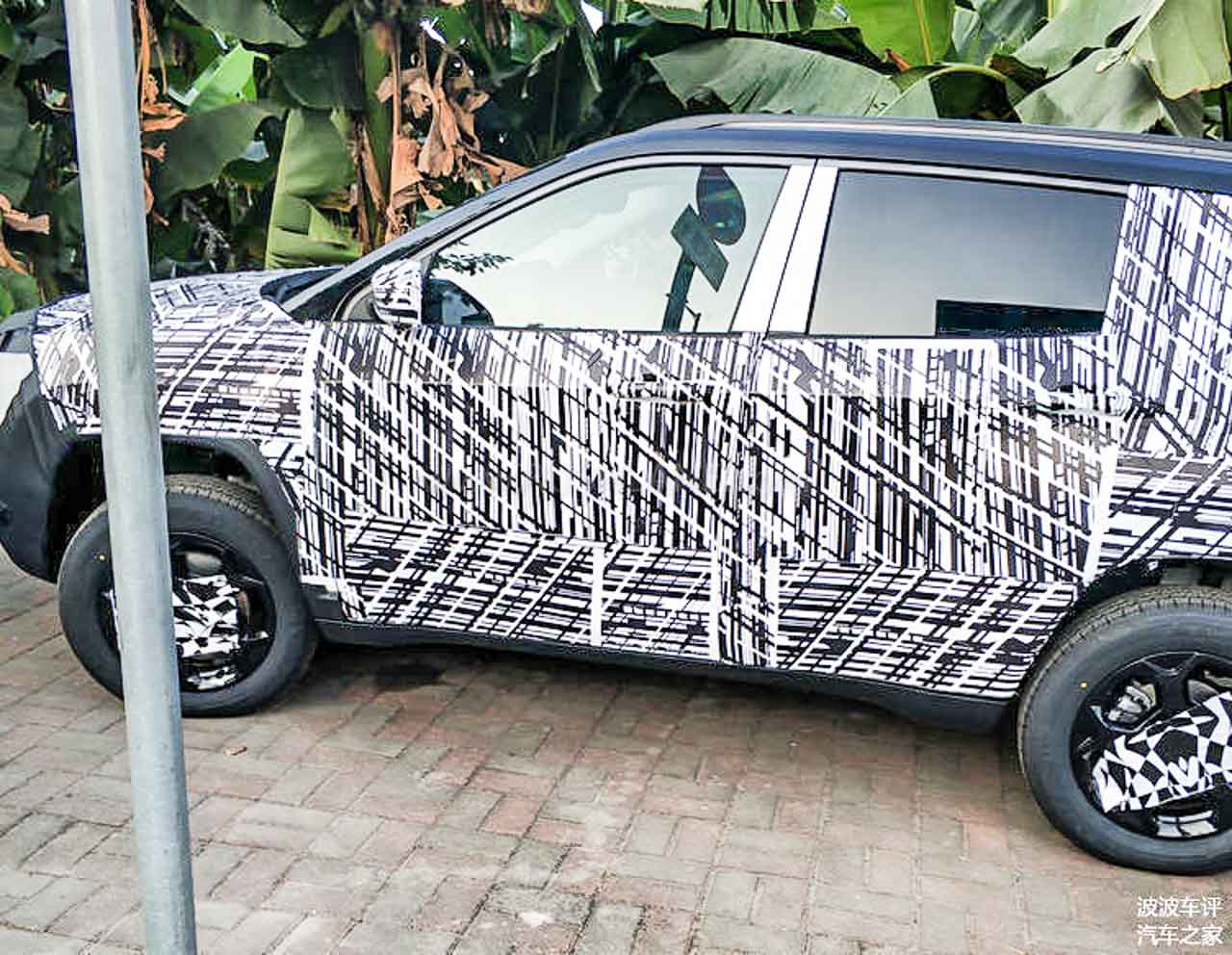 The case is particularly true in the Indian market where FCA had to put all its bets on the made-in-India Jeep Compass, after having to pull the plug on Fiat India on account of poor market performance. Images are credit to AutoHome China.

Now, the 2021 Jeep Compass facelift has been caught on camera for the first time in the streets of China in, of course, a test mule avatar. Considering the amount of camouflage it wears at the front, the facelifted Jeep Compass is expected to look considerably different from the current model. Changes, though subtle, extend to the sides and rear as well.

If you strain your eyes a bit, the new LED headlamp cluster and redesigned bumper lines can be imagined without any masks, to an extent. In comparison to the front fascia, the 2020 Jeep Compass’s rear-end does not carry any major revamp and could be limited to a new taillamp cluster and bumper design in the final production model. 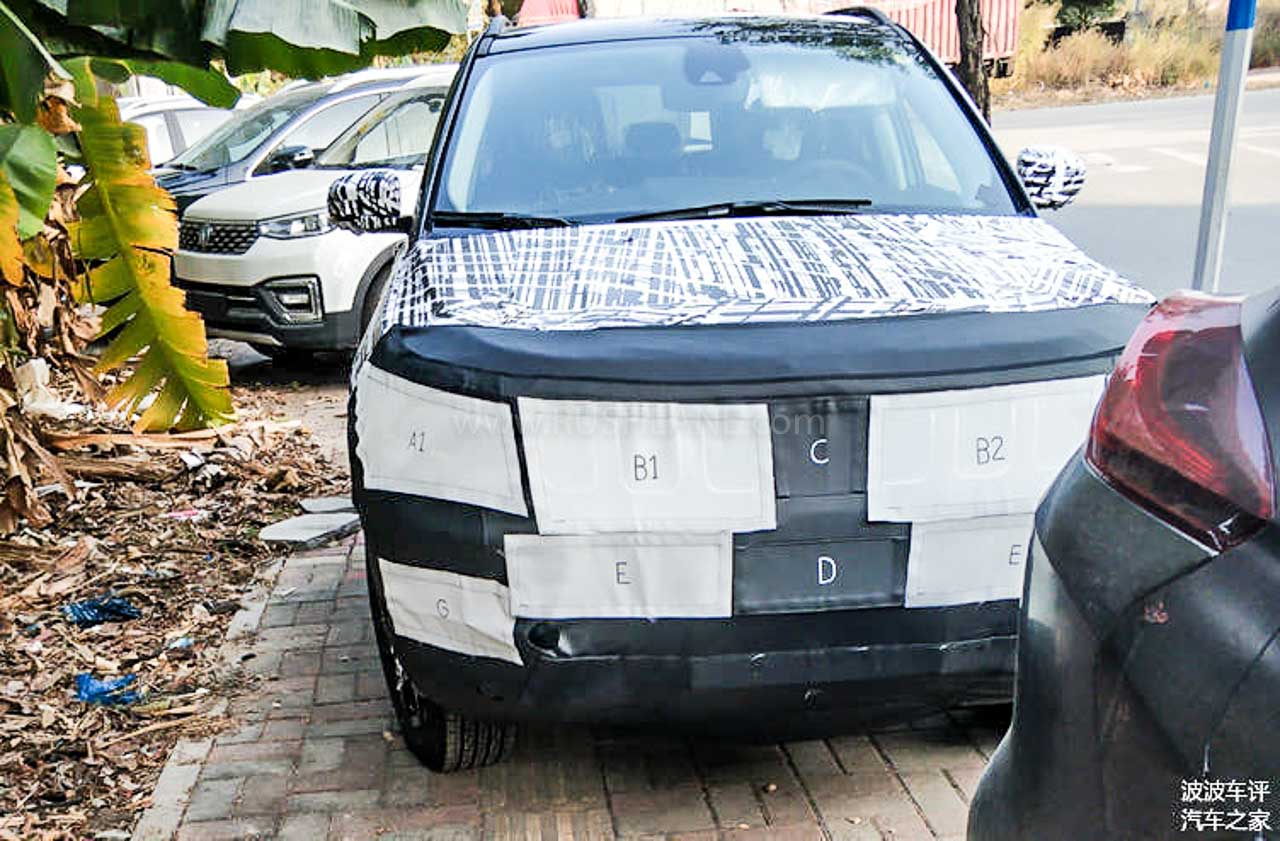 The changes to the interiors are minimal as well. Since the centre portion of the dashboard is covered, we expect the facelifted Compass to have an all-new infotainment system.

As per reports, the refreshed Jeep Compass will debut with FCA’s new 1.3-litre FireFly turbo petrol engine that was developed at the automotive group’s facility in Bielsko-Biala, Poland. The engine will be available in two states of tunes: 148bhp/270Nm and 177bhp/270Nm. 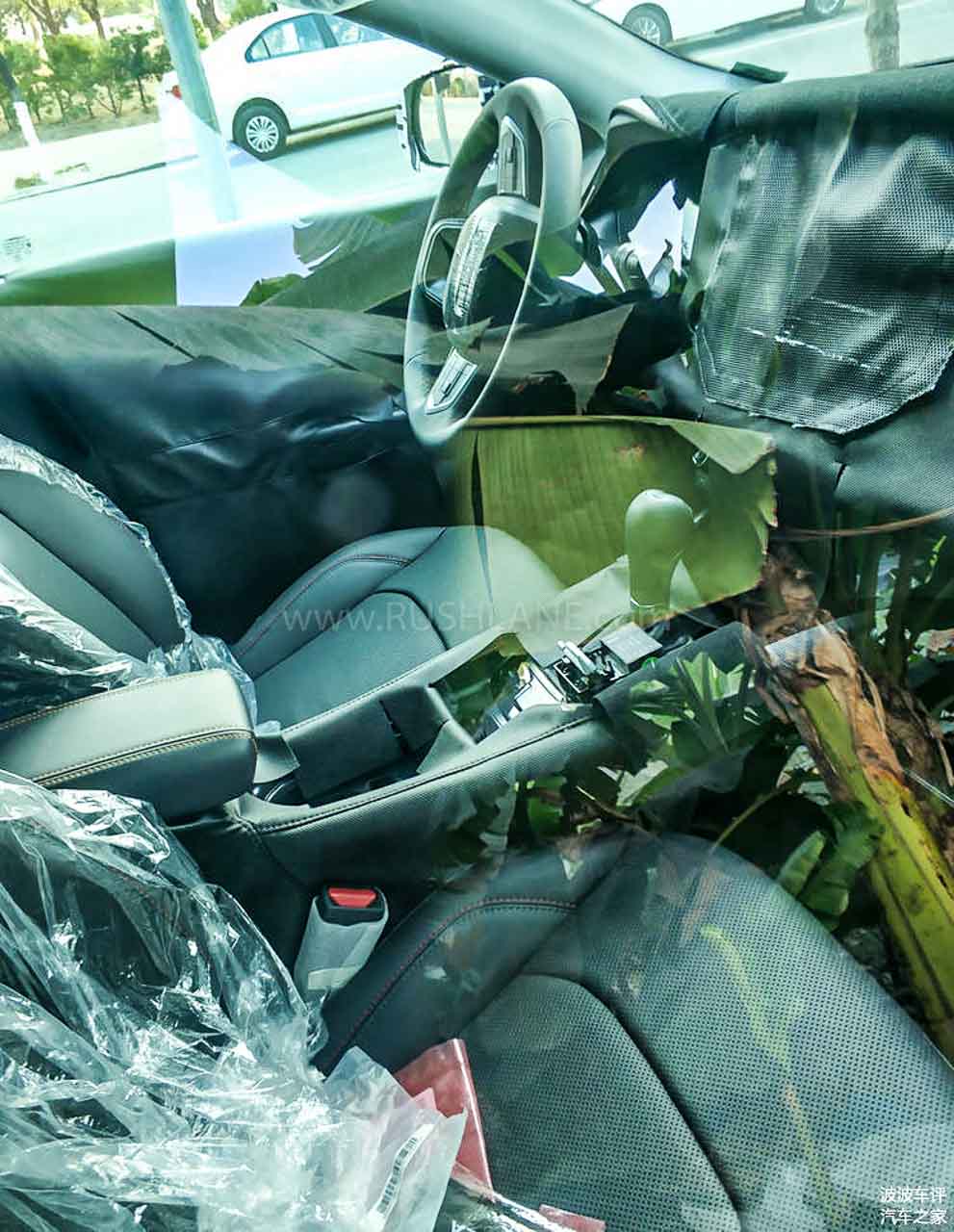 It will replace the current 1.4-litre MultiAir petrol engine that is capable of around 160bhp and 250Nm of torque. Hence, FCA has done the downsizing process well. The petrol engine, depending on the market, will come coupled to one of three transmissions: 6-speed manual, 6-speed DCT or 9-speed torque converter.

For other diesel-conscious markets such as India, the proven 2.0-litre Multijet diesel unit will continue to serve its duty, but it could come in a different state of tune after being updated to various global emission standards. In the updated BS6 format, the diesel motor generates 173bhp and 350Nm of torque while mated to either a 6-speed manual or 9-speed torque-converter automatic transmission. The Jeep Compass is available in both FWD and AWD (front-wheel-biased) formats. The test mule you see here sends power to all four wheels.

As you may have observed, this is an LHD model and FCA India is the only maker of RHD Jeep Compass models. Hence, the Indian market might get the facelifted Jeep Compass sooner than expected since the company has to supply the RHD units alongside the introduction of LHD models, globally.