Jeep Compass, launched in India on 31st July 2017, was well received by buyers in the country. It got off to a good start with promising sales all through 2017 and early 2018; registering an average of 2,500 units a month. But then Tata Harrier, launched in January 2019 and Mahindra XUV500 which received a facelift recently, jumped into the fray and proved to be more popular SUVs in its segment.

And now, with the launch of MG Hector last month, sales of Jeep Compass have declined to its lowest ever in June 2019. Last month, Jeep sold a total of 791 units, which includes Compass, Wrangler and Grand Cherokee, reveals Auto Punditz. This total is lower than what the company sold in July 2017, the month in which Compass was launched in India. That month Jeep India had sold a total of 935 units.

Jeep Compass sales have been steadily diminishing. January 2019 saw Compass sales at 1,267 units while sales in May 2019 dropped 36 percent to 977 units from 1,518 units sold in May 2018. Sales of the Jeep Compass in June 2019 dipped even further to less than 791 units, a decline of 46 percent as compared to 1,478 units sold in June 2018. This decline is in spite of the company launching much awaited Trailhawk variant last month. 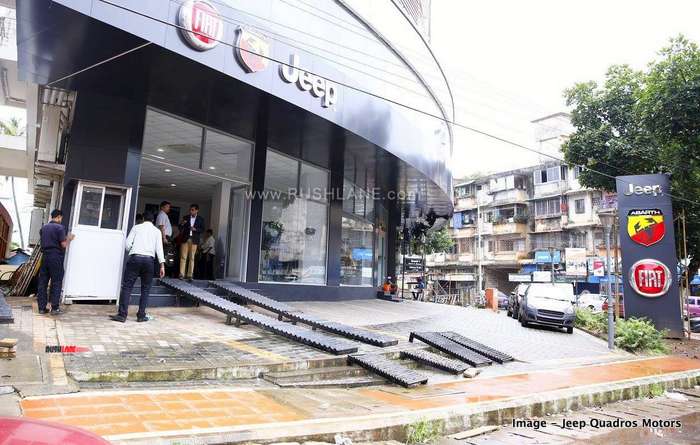 There are several reasons for the Jeep Compass not faring as well as expected. For starters, there is the question of increased competition in its segment. The Tata Harrier was introduced while Mahindra XUV500 also proved to be an able competitor. Tata Harrier sales in May 2019 stood at 1,779 units way ahead of XUV500 sales of 1,195 units and Compass sales of 977 units. Competition in this segment gets even stronger with the entry of MG Hector while the Kia Seltos will also be added to this segment later this year.

Then there is the question of price. The base variant of the Compass starts at Rs.15.60 lakhs. Its two keen rivals, the Tata Harrier are priced from Rs.12.70 lakhs while the Mahindra XUV500 starts from Rs.12.23 lakhs. Hector starts from Rs 12.18 lakhs, while Kia Seltos is expected to start from Rs 11 lakhs. This is a major price difference which has led to the downfall of the Jeep Compass.

To address this issue of lower sales and increased competition, the company is planning the Jeep Compass facelift in 2020. It will come in with some minor updates. It would receive new upholstery, ventilated seats, powered tailgate, heads up display and a premium sound system along with connected car technology with an eSIM as is seen in most of its rivals. Jeep Compass facelift will also get updated engines which will comply with BS VI emission standards.