After receiving good initial response, demand for Jeep Compass has steadily declined. Jeep Compass was launched on July 31, 2017. Sales through the latter half of 2017 and early 2018 were quite promising, but sales started to dip during the last few months of 2018; which also continued into the new year. 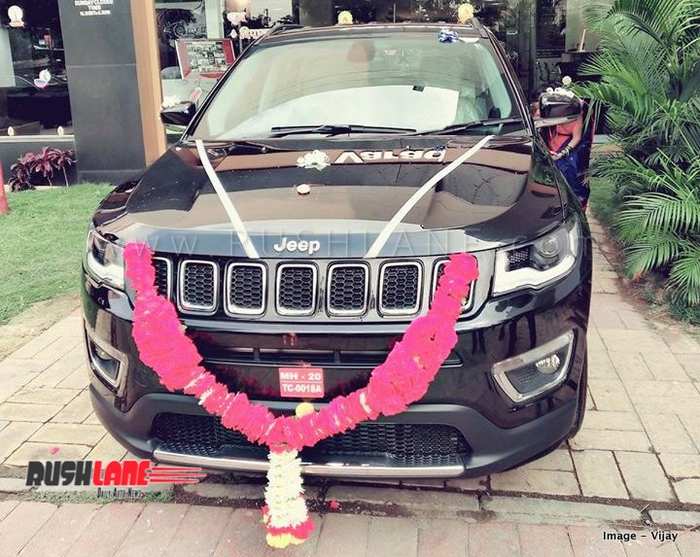 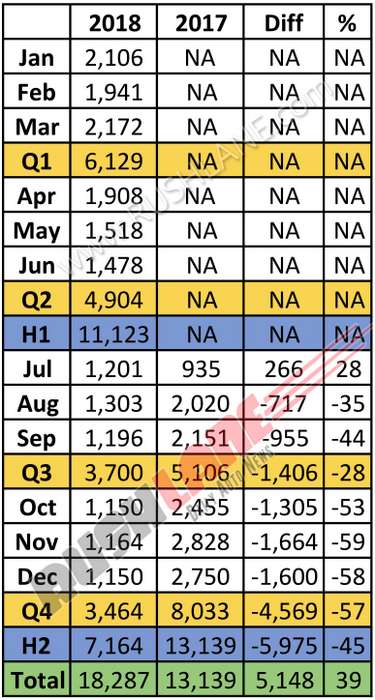