There has been a variety of speculations regarding Fiat India’s new car launches but it has been years now and nothing has materialized. There were even reports in 2016 that the struggling Italian car maker may pack up its operations in India but the company’s top management was quick to refute any such claims by replying that there shall be proper announcements regarding new products at an appropriate time.

While Fiat is still apparently waiting for that appropriate time, it’s sister brand Jeep entered India and became a runaway success, thanks to the Jeep Compass premium SUV, which was launched 7 months ago in July 2017.

Launched in July 2017, the Compass, single-handedly, has managed to stack up an impressive sales tally of 15,245 units till date which is in stark contrast to Fiat India’s tally of just 756 units (despite playing in the mass market) during the same period. Earlier this week, Jeep India announced that Compass production has crossed 25,000 units from their Pune plant. Over 15,000 are delivered to customers in India, over 5,000 have been exported, while remaining are in transit.

Coming back to Fiat India, with the much talked about replacements for the Linea and Punto don’t appear to be on the horizon, it is unclear what Fiat has in mind for its future in an auto market which is touted to become the third largest in the world by 2020. 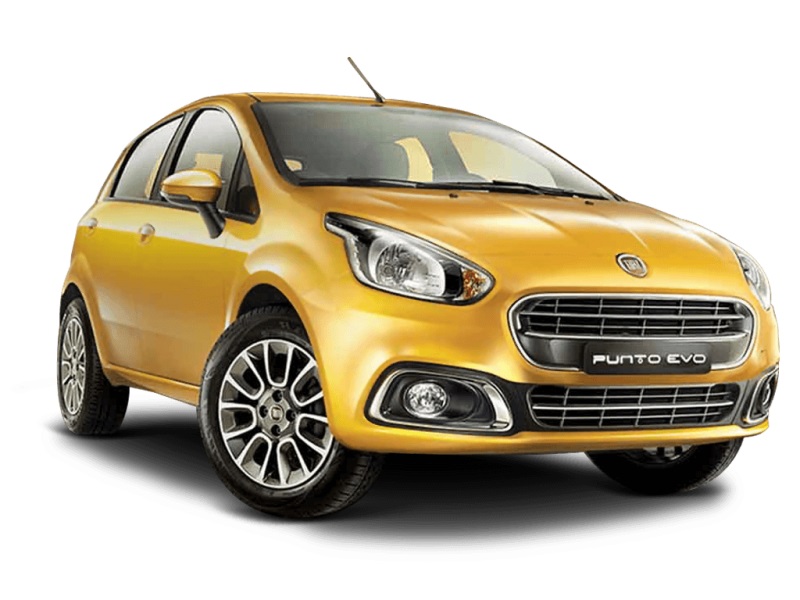 As of now, Fiat India has a 7 products in its portfolio but all of them are based on the Punto and Linea platforms which have gotten long in the tooth. The 7 cars Fiat India offers are – Urban Cross, Abarth Punto, Punto Evo, Punto Pure, Linea, Punto Evo Pure and Aventura.

Will FCA’s Indian wing finally announce that it is wrapping up Fiat brand and will focus on growing Jeep in India? Will there be a sudden infuse of fresh products from the Fiat’s stable? We are not sure about the first possibility but the second one seems even less likely.